The disappointment over the postponement of The Legend of Zelda: Breath of the Wild sequel to 2023 is still fresh. To soothe the wound there is the hope of seeing him again and better at Nintendo’s June Direct (and maybe finally knowing his name), a year after his last appearance, but not only.

Surprisingly, in fact, in these hours a rumor has started circulating that reveals some details about the mysterious history of the game. And what a voice: that dthe Pietro Ubaldifamous Italian voice actor who lent his voice to the Goron Champion, among others Daruk in Breath of The Wild. 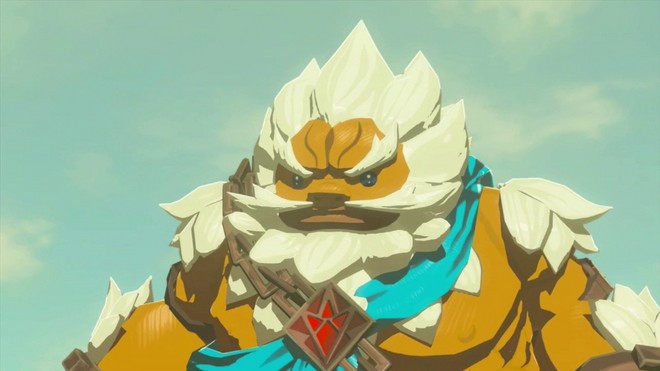 Ubaldi, in fact, has released a very brief statement to an Italian YouTube channel (you can find the video that testifies to it in SOURCE), in which he responds with courtesy to the interviewer’s curiosities, taking care, however, not to leak too much sensitive information – also because Nintendo she is very strict when it comes to protecting her secrets.

The voice actor has revealed that he has recently worked on the sequel to BOTW. This in itself would mean a return of Daruk, and it would already be news. But that’s not all, because Ubaldi lets it slip that he has also voiced an ancestor of the Goron that we have already known, which he describes as “more serious“. And to the hypothesis that it may be Darunia, he replies that he does not remember the name.

A LINK TO THE PAST 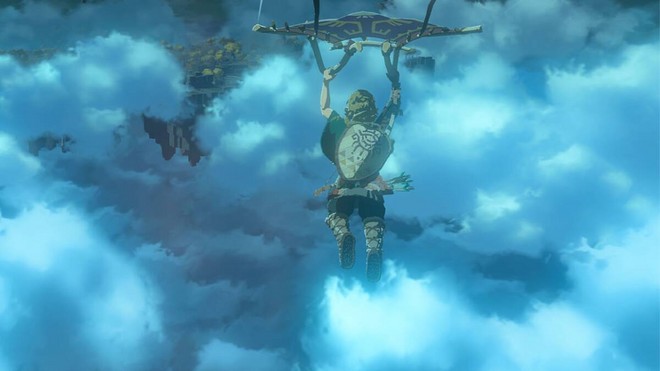 There is no doubt that the BOTW sequel has (more) to do with the past in some way. The sky is linked to the primordial Hyrule, as Nintendo reminded us with the recent remaster of Zelda Skyward Sword for Switch, and it is no coincidence that it is also the protagonist of the trailer shown at the last E3.

In the unpublished sequences shown instead in conjunction with the announcement of the postponement to 2023 we have seen another central element, or the Master Sword, which Link apparently will handle from the beginning, and which however is in a very bad state: it will be up to the player probably restore its shape and strength as you progress through the game.

The link of the heavens, with its tunic and loose, wild hair, seems to belong to another era. And on the other hand, even the powers revealed so far (and about which Nintendo’s patents have provided us with further information) have to do with time, in particular the new “stasis” that not only blocks an object, but then “rewinds it. “the tape, making him go back through the sequence of the latest events.

In this sense, Ubaldi’s concise words are precious and match the idea that we have already made of the game, with Link who will have to venture not only into immense spaces, but also into the folds of time (a mechanic that has already marked some of the most successful chapters in the franchise, see A Link to The Past and Ocarina of Time).

And therefore in addition to the recent past, with Daruk, it is possible that we will somehow have to actively take part in the events that are narrated in BOTW in the form of myth, going back to the very distant past, 10,000 years before the Hyrule we have already visited.