Yandex the Google of Russia, complete with a search engine and “its Pixel smartphone” – the Yandex Phone: perhaps it is a risky comparison, however it is also true that Yandex itself offers on the territory most of those services that we access through Google, research in the first place. Well, in times of war she could not fail to be involved too, accused of having access to users’ personal data (mainly localization) to share them with the Kremlin.

THE CODE IN THE SOFTWARE AND MILLIONS OF USERS INVOLVED

In practice, Yandex would have inserted “malicious” code inside the software development kit AppMetrica that is provided to developers of apps targeting iOS and Android – that’s about 52,000 apps with hundreds of millions of people involved. Users would thus find themselves in the hands of smartphones and tablets with applications checkwhich continuously send metadata to the company’s servers. And the concern is precisely this, that is, that personal information may be handed over to the Russian government to control the population and possibly identify dissidents and wanted people.

The Moscow-based company – but owned by an American majority and operating worldwide – has acknowledged that its software collects data on the device, network and IP address, but it would be information “not personal and very limited“:

Although it is theoretically possible, in practice it is extremely difficult to identify users solely on the basis of this type of information collected. Yandex absolutely cannot do this. 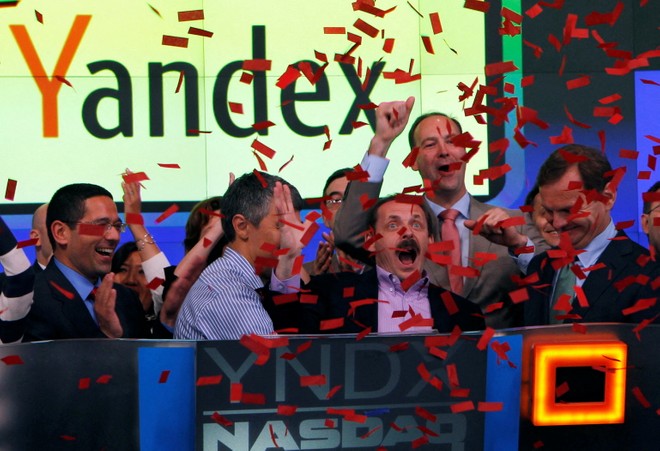 The “good faith” of the company – which has always tried to maintain a neutral position at the political level – could however find an obstacle when the collected data reaches the Russian servers: at this point in the process, in fact, the government could force Yandex itself to share information, willy-nilly. According to some IT experts, the type of data collected through the SDK without direct authorization would allow the identification of individual users, unlike what is expressed by the company.

The head of the finance committee of the US Senate Ron Wyden – and one of the first signatories of the web regulation in the USA – points the finger at Google and Apple, which justify their monopolistic app stores in the name of security. “As long as there are apps on the stores developed with the SDK of the Russian Yandex, the safety of the consumers that they advertise so much is an illusion“, He says.

Among the apps that have given up on the Yandex SDK is Opera, but at the same time there are hundreds of new ones that have been introduced on the stores. One of these is called Call Ukraine, an app officially developed to allow people to stay in touch (for free) with their loved ones who have remained in the war-torn country. But be careful: a quick analysis reveals how the app is able to collect all possible user data, including her contacts. Curious – but not too much – that the support email has domain .ru…