About three months after their debut in China, Xiaomi has officially announced the debut on the international markets of the new Xiaomi 12 range which includes Xiaomi 12 Pro, Xiaomi 12, and Xiaomi 12X.

More traditional design, which certainly favors handling, Snapdragon 8 Gen 1 processors on 12 and 12 Pro models, AMOLED display, capacious batteries and a further improved photographic compartment compared to the previous generation are among the main features of this series which in China is enjoying considerable sales success. All three smartphones integrate a triple camera with 50 MP main wide angle and an 8K recording capacity on both Xiaomi 12 Pro and Xiaomi 12.

Xiaomi 12 Pro has three 50MP photo sensors with a main Sony IMX707 capable of capturing a greater amount of light as well as being equipped with advanced imaging capabilities and a faster focusing speed. Xiaomi 12 and Xiaomi 12X integrate instead a 13MP ultra-wide-angle camera flanked by a sensor with macro optics.

Xiaomi 12 Pro and Xiaomi 12 also offer significant improvements to the artificial intelligence algorithm that allow you to obtain high quality shots, regardless of the context, the more or less difficult lighting conditions or the presence of any moving objects:

As on the previous generation, the devices of the Xiaomi 12 series have also kept the One-click AI Cinema mode which offers many and different options for making video-editing with the Parallel World, Freeze Frame Video and Magic Zoom modes. 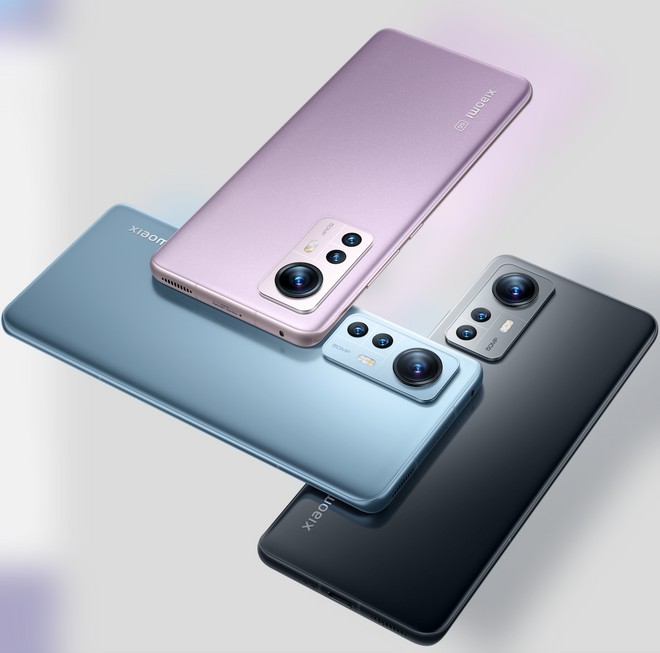 On all three UFS 3.1 memories were used And LPDDR5 type RAM which guarantees a speed of up to 6,400Mbps. To maintain performance unchanged even after prolonged use, the Xiaomi 12 series is equipped with a cooling system reinforced by a large vapor chamber and several layers of graphite.

All three smartphones they are equipped with AMOLED Dot Display, rated A + by DisplayMate, with TrueColor support. The displays are protected by Gorilla Glass Victus scratch-resistant glass by Corning and support Dolby Vision. The Xiaomi 12 series also supports the HDR 10+ recording And Xiaomi 12 Pro, in particular, received the “Eye Care Display” certification by the SGS body that guarantees less eye fatigue during long sessions of use.

Xiaomi 12 Pro has a 6.73-inch LTPO panel diagonal with low power consumption WQHD + resolution thanks to AdaptiveSync Pro technology that dynamically adjusts the refresh rate between 1Hz and 120Hz, depending on the content. Xiaomi 12 and Xiaomi 12X both have 6.28-inch full-HD + displays with AdaptiveSync 120Hz technology.

The SOUND BY Harmon Kardon stereo speakers offer an immersive audio experience thanks also to Dolby Atmos which offers more detail, precision and realism. Xiaomi 12 Pro instead has a quadruple speaker system, with two tweeters and two woofers, which offers even more detail and range coverage.

Xiaomi 12 and Xiaomi 12X have 4,500mAh batteries and support the 67W wired turbo chargingreload 50W wireless and the 10W reverse charging. Both are also equipped with Xiaomi AdaptiveCharge, a smart charging algorithm that learns and adapts to charging habits and which in addition prolongs the life cycle of the battery. Xiaomi 12 Pro comes with a 120W Xiaomi HyperCharge charger and integrates a 4,600mAh battery which recharges in just 18 minutes using Boost mode. 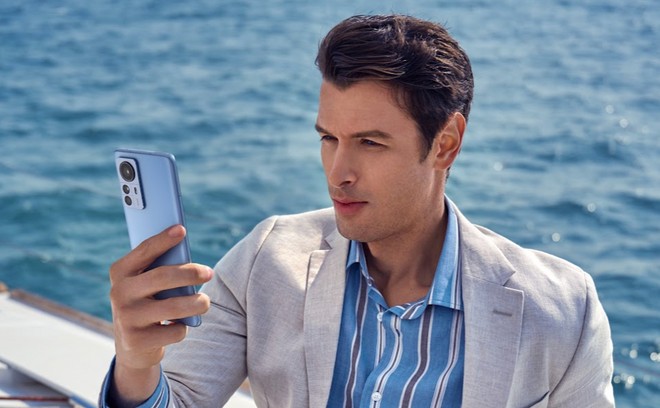 The Xiaomi 12 range is based on the new MIUI 13 interface, announced late last year.The update includes faster storage, greater background process efficiency, smarter processing and longer battery life. Among the new features, we remember, there are: 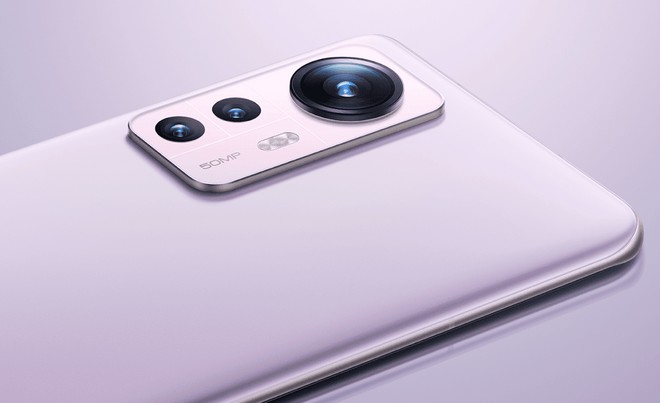 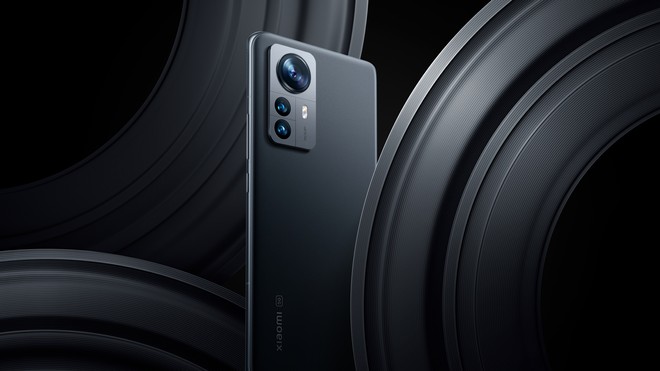 Prices are in line with the rumors that have emerged in recent weeks. Xiaomi 12 Pro, Xiaomi 12 and Xiaomi 12X will arrive on the Italian market starting tomorrow, March 16, in Black, Blue and Purple colors, at Xiaomi Store Italia and the main consumer electronics chains. Xiaomi 12 and 12X will also be available with major mobile phone operators. Starting March 24, all products will also be available on mi.com and Amazon.

By purchasing Xiaomi 12 Pro from 12GB + 256GB by April 30th at any point of sale participating in the initiative, you will receive the new one in bundle Xiaomi Watch S1those who choose Xiaomi 12 8GB + 256GB instead will buy it bundled with Xiaomi Watch S1 Active. Also for Xiaomi 12X there will be a launch promo, valid exclusively on mi.com and Amazon, valid for 48 hours starting from 13.00 on March 24th. The offer includes the purchase of the product at the early bird price of 599.9 euros.

Live finished! Thanks for joining us.