March opened with the arrival on Xbox Game Pass of seven titles, including Marvel’s Guardians of the Galaxy. But it’s not over yet, why in the second half of the month in Microsoft’s subscription service catalog will come eight more games. And now we know what it is, what platforms it will be available on (between Xbox, Cloud and PC), and when exactly they will be released. 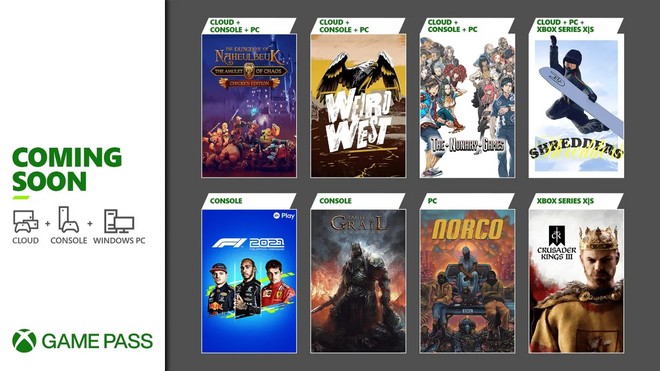 A second batch of titles in the name of variety with very different genres including strategy, role-playing and car racing, adventures and descents with the snowboard. The titles are Shredders The Dungeon of Naheulbeuk: The Amulet of Chaos, Tainted Grail: Conquest, Zero Escape: The Nonary Games, Norco, F1 2021, Crusader Kings III, Weird West. And they will arrive in four distinct moments: the first two on March 17, then two others on March 22, two on March 24, and finally one on March 29 and one on March 31, at the sound of the siren. Below is the complete list with date and reference platforms. 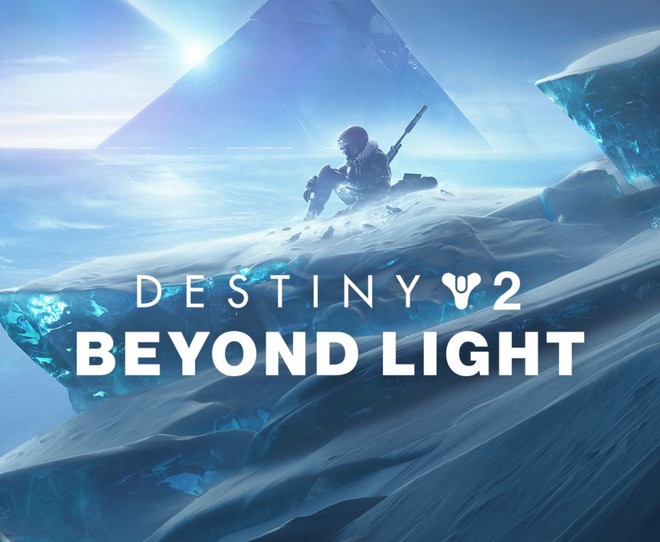 The law of the Game Pass does not change: for something that arrives, something else goes away. The 31 March to leave the catalog will be Madden NFL 20, Narita Boy And Shadow Warriorwhile theApril 11th it will be the turn of Destiny 2: Beyond Light, Shadowkeep And Forsaken.