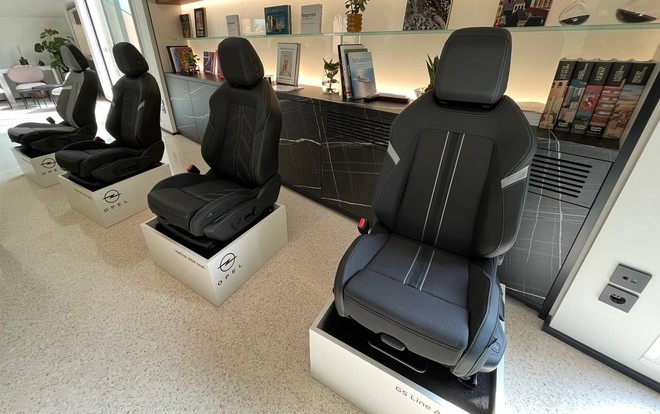 The choice of a car is often guided by purely “external” parameters such as size or design, and functional ones, such as the type of fuel, consumption or price. It often happens to overlook, albeit involuntarily, a categorical imperative: the car is “lived from within”. And it is precisely inside the passenger compartment that an essential element dominates, the first point of contact between our body and the car, as well as the second most complex (and expensive) element of a car after the engine: the seats.

Ignoring its importance is a negligence often committed, accompanied by the mistaken belief that it is the driver’s body that has to adapt and get used to the shape of the seat, and not the latter that molds itself to the body according to specific physical needs.

What follows is a rather high bill to pay, especially for those who usually travel long itineraries: back pain, neck pain, fatigue in the shoulders and legs are just some of the physical ailments that occur in the case of poor comfort of the seat of your car.

ERGONOMIC SEATS: WHAT IT MEANS

It is precisely to the need for greater comfort that the German non-profit association Aktion Gesunder Rucker (AGR), which brings together specialists in postural medicine, responded by “patenting” the homonymous certification assigned to models equipped with high-quality seats. To boast this trademark, the seats must be adjustable according to the physical needs of the individual driver and possess a dense list of requirements drawn up by the body, in addition to the safety ones required by law. The founding principle provides that, as the adjustments available to the seat increase, the driver’s postural well-being increases (and the consequent possibilities for a producer to obtain the certificate).

The basic ingredients are therefore ergonomics and adjustment, but other essential indicators stand out in the elaborate AGR recipe. Judging the seat by the upholstery is a limiting choice, because it is its structure that plays a primary role, which must be strong enough to give proper back support. Even the minimum and maximum lengths and the choice of materials contribute to making a seat more or less performing and adequate. In the event of a high passenger compartment temperature, a leather seat, for example, accelerates sweating, thus increasing the risk of the resulting physical problems, mitigated instead by a perforated surface, capable of facilitating ventilation and reducing humidity.

And then there is the speech air conditioningIn the opinion of many, this aspect cannot be overlooked (in the collective imagination, heated seats are still perceived as luxury options), but which has a specific weight on the final result of the session, even more so if combined with the massage function.

The focus is not just the seat, but yours too interaction with the other components of the passenger compartment: for a driver, the driving seat must facilitate reaching the steering wheel, pedals, display, gearbox and other instruments in a functional way and without physical effort.

The dichotomy between form and substance, and their balance, is therefore also central to the automotive sector.

RELYING ON A SEAL: WHAT CHANGES? 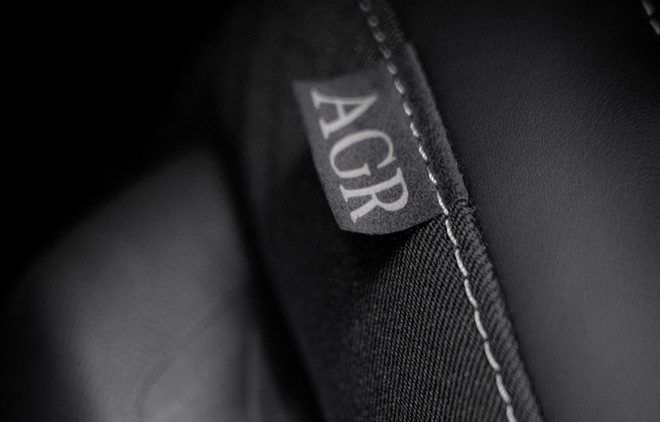 All very much nice comfortable, but if it is true that over the years homes have begun to include ergonomics and seat comfort in the list of priorities, turning to AGR to deliver a certificate of quality to consumers, one cannot ignore a significant fact: only 20% of the products analyzed passes the rigorous examination, supervised by a team Super partes of doctors, therapists and sports luminaries, as explained by the same association.

There the severity of the analysis is therefore overt but, numbers in hand, the doubt is that not all manufacturers are ready to design seats that conform to such a high standard (or that they are willing to do so only on high-end models). At the same time, there could be numerous types of equally qualitative seats that are nevertheless of a lower alloy due to a failure to request validation by the body in charge.

The AGR brand – told to HDmotors Stefan Koob, Opel’s Global Head of Seat Structures & Components – proves that a certified seat can prevent and reduce physical ailments such as back pain. It is not certain that those that are not distinguished are of inferior quality. AGR seats, however, have the guarantee of a team of medical experts who thus provide advice to consumers, inevitably orienting their purchase “.

In addition to the aforementioned technical characteristics, what makes an AGR certified seat more reliable than a traditional one? We asked Malte Kammann, member of the AGR Board of Directors:

“It depends on the manufacturer. There are car manufacturers that present valid products that meet all the requirements, and that they would therefore be reliable even without obtaining the validation of AGR. Other brands must instead modify the seats presented to be able to obtain certificationor they simply fail the test and have to give up the seal.

Between a standard seat and an AGR seat there are differences starting from the structure of the seat itself, which in the case of those certified by AGR must satisfy parameters such as the extension of the length and the inclination of the seat. Attributes that standard seats do not possess, despite being today characterized by a good level of comfort. The AGR seal, however, is the next step “.

THE OPEL CASE AND THE IMPACT ON COSTS 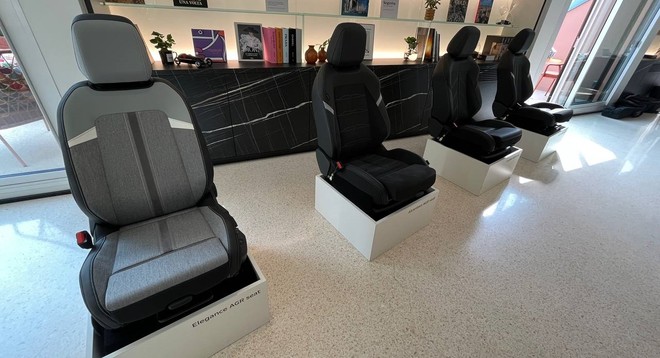 The case of Opel it is emblematic: the German company has been collaborating with the body for over twenty years and equips most of the cars that make up its fleet with AGR certified seats. His intent to “democratize” the top technologies to make them accessible to anyone, already in 2003 demonstrated the choice to include ergonomic seats with the AGR brand in the media category, starting with Opel Signum. And, apparently, over the years it has managed to convince the public, with 90% of the new cars ordered with AGR seats on board.

Opting for a higher quality seat removes many compromises, but inevitably brings others closer. First of all, theeconomic aspect. Moving on an empirical level, the choice of AGR-certified seats (in Nappa leather version and included in a larger package that includes, among other components, also the heated windscreen) on the new Opel Astra the price list increases by about 1,300 euros.

We do not (yet) have reliable data on the actual health benefits of ergonomic car seats; certainly, such a choice could prove to be a valid starting point to cushion the impact of long sessions on your body.