Unsocial Chinese which as a logo has the stylization of a wide open eye surrounded by red, pointing straight at the observer, with two orange curved lines to signify a constant connection. Let’s also say that the assumptions with which it presents itself Weibothe famous and very popular (with over 570 million monthly active users) micro-blogging platform, are not exactly the best.

In fact, a particularly unpopular decision has just arrived: the social media has announced that any content from now on will be accompanied by the publication of the IP address of the user who posted it. The official reason given for this choice is the fight against disinformation and in general the “incorrect behavior“:

We want to reduce incorrect behaviors such as disinformation and non-consensual collection of data traffic and to guarantee the authenticity and transparency of the disseminated contents.

More specifically, for Chinese users the province or municipality from which they are connected and posting will be shown, while for users from abroad the information will be limited to the country of origin. 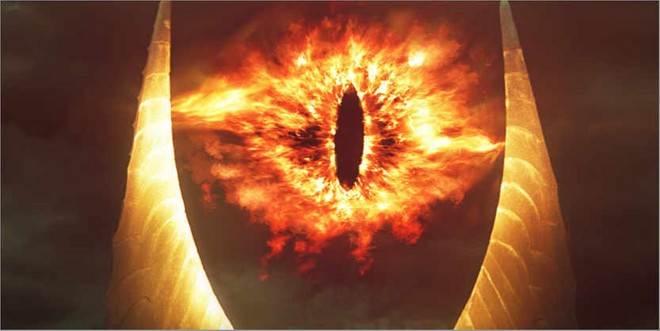 The publication of the users’ IP address obviously does not allow Weib to obtain data that it does not already have: therefore it is a solution that aims to reshape the user experience. a move that acts on a psychological level, creating a different pressure on the user to make him feel more exposed while expressing himself online, showing him the fragility of his anonymity and pushing him to consider his own nudity if anything. The eyes of all the other users are more concrete than the occult one of the platform and the authorities-everything-already-saw-even-before.

The will, evidently, is to empower “with the bad guys”, raising the perception of surveillance: the user, while publishing a content, must feel the gaze of that fixed, red and wide-open eye that presses on the nape of the neck, and therefore be pushed to consider their moves less lightly. How well summarizes the response of a user to the announcement of this news: “every IP address seems to whisper in your ear – be careful“.

All this is happening while the United States, Europe and 32 other nations have signed and issued a “Statement for the Future of the Internet“which reaffirms the importance of principles such as freedom, democracy and the right to privacy.

The document is a sort of somewhat generic manifesto lacking in concrete proposals: in this case the aim seems to be precisely that of opposing the Chinese and Russian models, that is to say those countries that exercise authoritarian control over the network, underlining the difference that runs between these different worlds and ways of interpreting the internet.