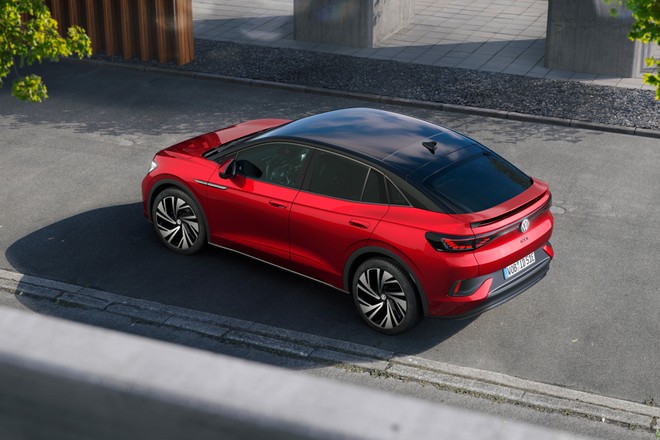 Volkswagen is preparing to make a series of improvements to its MEB platform which will result in specific improvements for its electric models. As we know, this platform is very important for the German brand’s electric strategy as it is used for several battery-powered models. The Germans understood from the beginning that in order to make the most of the advantages of electric motorization, it was necessary to focus on a dedicated platform.

Apparently, however, a number of improvements are on the way for this platform. News that are reported in a presentation held recently during the UBS Paris Electric Car Day. 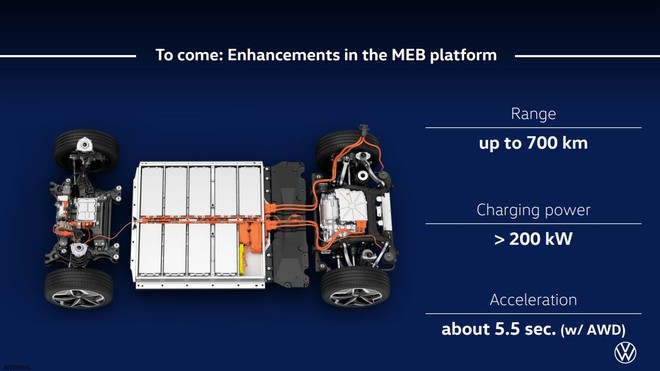 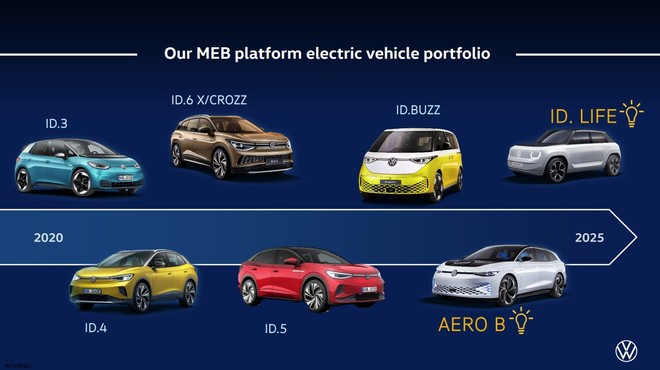 Very interesting information that once again makes us understand how Volkswagen is pushing the development of electric models to offer customers even better performance. A further and important step forward will be made with the arrival of the new platform SSP (Scalable System Platform) which will debut in 2025 and which will gradually replace the MEB platform.