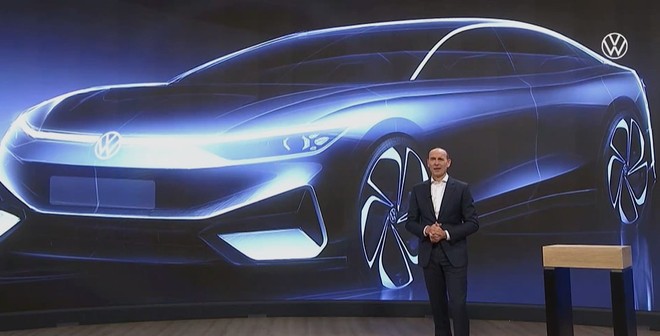 Yesterday, Herbert Diess, during the presentation of the Volkswagen Group’s 2021 financial results had spoken briefly about the Aero B, an electric sedan that can be seen as theelectric successor of the Passat. A model that over the months we have already had the opportunity to see through a series of spy photos. Today, during the presentation of the 2021 financial results of the Volkswagen brandthe CEO Ralf Brandstätter is back to talk about Aero B. 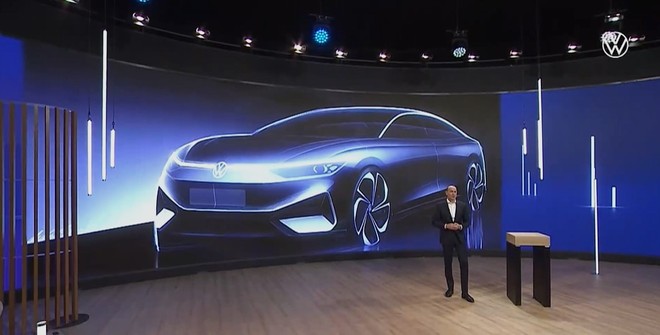 The new details are interesting because already ad April, during the Beijing Motor Show (April 21-30), Volkswagen will debut the concept car by Aero B. An evolution model of the ID concept car. Vizzion presented in 2018 which will be characterized by an aerodynamic design, great habitability and premium interiors. The attention to aerodynamics will help to optimize fuel consumption and extend the range. According to the German brand, the car can count on one distance of 700 km.

The first deliveries will start in the second half of 2023 but not in the European market. Indeed yes it will start from the Chinese market. No further information has been shared but in just over a month it will finally be possible to have a more precise picture of the characteristics of this new electric sedan which, subsequently, should also be offered in a station wagon version. 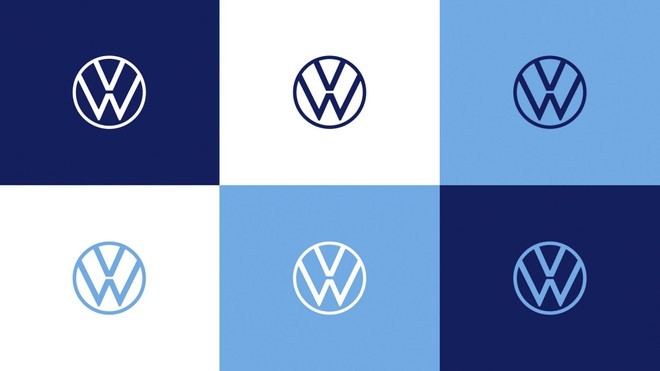 The Volkswagen brand tells than in 2021, important results were achieved with regard to the key elements of electric mobility, digitization and new business models. Despite a significant drop in sales (4.9 million cars equal to an 8% drop), revenues grew to 76.1 billion euros thanks to a better mix of price and product. Operating income before extraordinary items increased by approximately 2 billion to 2.5 billion euros, profit on sales before extraordinary items by 3.3% fully within the target set.

Volkswagen has also improved the efficiency of its activities with fixed costs more than 1 billion euros lower than in 2019. For 2022, the manufacturer plans to increase deliveries of fully electric vehicles, an increase that will be facilitated by the improved availability of semiconductors expected for the second half of the year.

We confirm our target of an operating profit of 6% in 2023. We will set the next steps to achieve this goal in 2022. However, these results are subject to the further development of the war in Ukraine and in particular the impact on the supply chains of the Group and on the global economy as a whole. At the time of preparing these forecasts, there is a risk that the latest developments in the war in Ukraine will have a negative impact on the Volkswagen brand.