Vivo has announced in the past few hours its new generation of top-of-the-range smartphones by introducing the X80 and X80 Pro to the Chinese market, as announced in recent days.

This year the new high-end X range includes two models. One of the two, the more performing X80 Pro, is distributed in two variants differentiated according to the SoC: one with Dimensity 9000 chip and the other with Snapdragon 8 Gen 1. Single SoC – the Dimensity 9000 – for the base model. They all share a screen with 6.78 “diagonal which in the pro model has a higher resolution (QHD + compared to the FHD + of the basic variant). 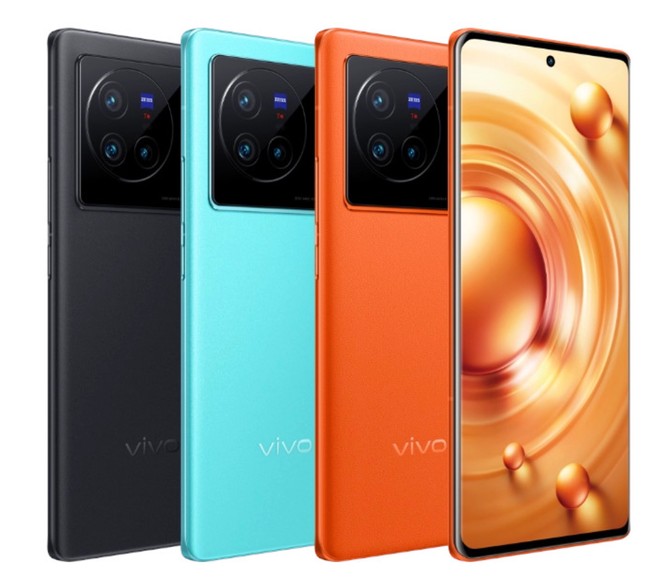 Particular attention is paid to the sector camera: quadruple that of the pro with 50MP Samsung GNV ISOCELL main sensor, triple in vivo x80 base with 50MP Samsung IMX866 main sensor. The cameras also boast Zeiss optics and the V1 Plus chip. All models also support the fast wired battery charging at 80W and wireless at 50W. On the connectivity side, compatibility with the 5G networks (SA and NSA), the WiFi 6 and connectivity Bluetooth 5.3 in variants with Dimensity 9000 chip. 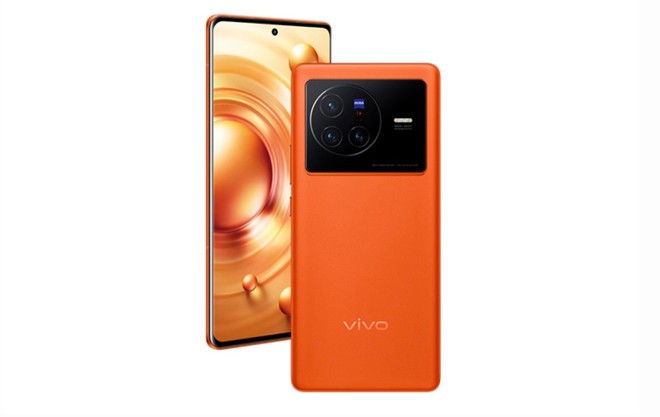 Availability in the Chinese market is set to start next April 28th. Prices start at 3,699 yuan (about 530 euros). Information on possible distribution in international markets is awaited.