Twitter in the hands of Elon Musk is certainly one of the hottest topics of this spring: it is an acquisition with a social flavor, certainly, but also political, given the role that the platform has historically played in the dialectic of parties and, cascading, of media and public opinion. Many have expressed their opinion on the financial operation of the number one of Tesla and SpaceX, except Jack Dorsey.

The Twitter founder silently followed the different stages of the acquisition, only chirping on one occasion to appreciate the ideas of Musk and Parag Agrawal, the CEO who replaced Dorsey himself in November last year. Now, however, he is back to talk, obviously on Twitter, addressing the delicate issue of censorship and bans.

Starting with the mistakes made in the past, of which Dorsey assumes all responsibilities (with an asterisk, we’ll be back soon). But if you are wrong, says the former number one, you have to retrace your steps and have the courage to correct the problem, publicly. To do this space and time are neededbecause not everything can be solved immediately. 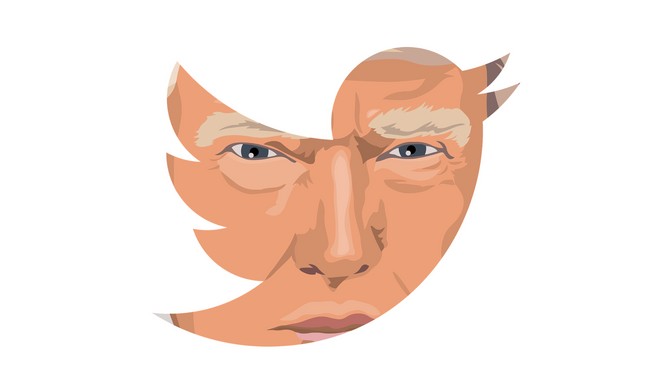 What is Jack Dorsey referring to? Because he speaks publicly about mistakes made in the past, just now that he has expressed (equally publicly) that he is happy that the social platform has passed into the hands of Musk, the only one able to make it better and more transparent? Since we are talking about openness and decisions to be made in concert, it is likely that Dorsey wanted to give some advice to the new owner just about this topic.

“A transparent system, both in politics and in operations, is the right way to gain trust. Whether it is owned by a company or an open protocol does not matter“says Dorsey. And the important thing is”be open about every decision“and explain”because [questa] was taken“. It’s still: “What matters is how the service works and how quickly it learns and improves. My biggest flaw was speed“.

And we get to the point (and the asterisk):

It is foolish and wrong for individuals or companies to take this responsibility. […] I don’t think any permanent ban (except illegal activities) is right. […] This is why we need a protocol that is resilient at the higher levels.

Reading these words come to mind (at least) a couple of episodes: the first is the ban on Trump, ousted from the platform after the assault on the Capitol in early 2021. It really was a decision forever? Or the forever does it mean “until the next decision”? It is still too early to know, it is certain that the former US President has already made it known that he has no intention of returning to twitter, defining the same Twitter “a boring place“It will be up to the new owner to decide what to do. 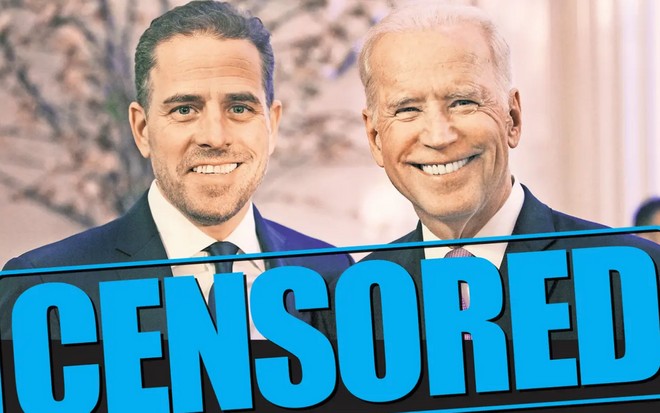 Another episode that the public did not like, the result of (possible) errors on the part of the management concerns the temporary ban on New York Post, after he published confidential documents belonging to the son of the soon to become the 46th President of the United States, Joe Biden. In a nutshell, on files stolen from Hunter Biden’s computer, evidence of business he concluded thanks to the “closeness of his father” and friendships in the world of politics would have been found. NYPost would be banned as the information was obtained illegally.

Another recent “Twitter” slip (of Twitter ownership, better said) is what it was about Vijaya Gadde, Chief Legal Officer of the platform, openly teased by Elon Musk with a meme because during an internal meeting he would cry while discussing the change of ownership of the company. “It will take time and space to make things better“said Dorsey, and perhaps this will also serve the new owner who, yes, is the right person to drive social media to success, but it must also learn not to publicly discredit its employees.