There’s a Terrestrial Trojan positioned on our orbit at the fourth Lagrange point. Is called 2020 XL5and it is a asteroid that for (only) 600 years has been revolving with us around the Sun: it will do so for another 4,000 years, then it will be “gravitationally perturbed“and it will take another route to deep space. The discovery is important, because it is about the selfecondo Earth Trojan never discovered by man.

First of all, let’s make a couple of clarifications, and let’s remember what is meant by Earth Trojan and Lagrange points.

EARTH TROJAN: WHAT IT MEANS

It is an asteroid orbiting the Sun at the fourth (L4) or fifth (L5) Lagrange point. The term “Trojan” was first used at the beginning of the last century to describe asteroids located at Lagrangian points in Jupiter’s orbit. NASA’s Lucy mission started in October 2021 to study the rocky bodies that share orbit with the gas planet.

WHAT ARE THE LAGRANGE POINTS 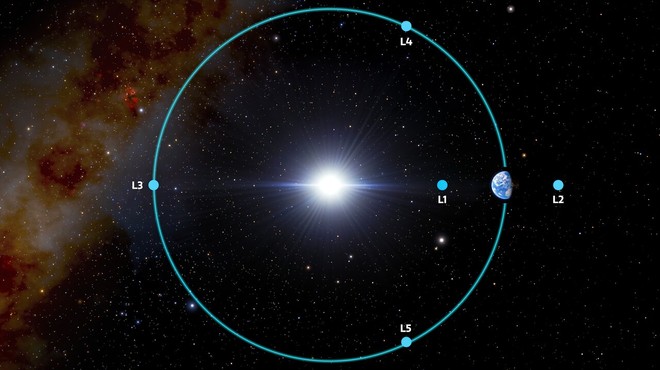 I am gravitationally balanced regions around two massive bodies. In the Earth-Sun system there are five points:

Terrestrial Trojans can position themselves in L4 or L5, currently the two known (the first was TK7, discovered in 2010), are in L4. 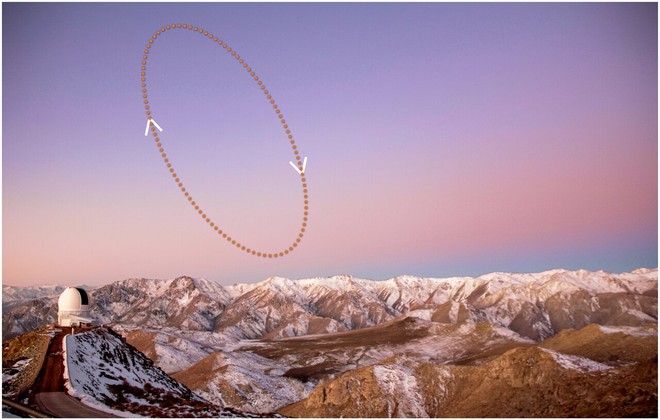 First of all, a clarification on the name of the asteroid: “2020” reports the year in which it was first discovered with the Pan-STARRS1 telescope of Hawaii, although only now it has been possible to be sure of its nature as a terrestrial Trojan. The team of astronomers from the Universities of Alicante and Barcelona used the SOAR telescope (Southern Astrophysical Research) on Cerro Pachón, Chile. Not only have they been able to define its correct location, but have also shown that it is thelargest specimen ever discovered. Data provided by the Lowell Discovery telescope in Arizona and ESA’s Optical Ground Station in Tenerife were also used for this purpose.

XL5 has a diameter of 1.2 kilometers, three times wider than TK7. The certainty that it was actually an Earth Trojan was obtained by analyzing the data provided by SOAR, crossing them with those of the DECam (Dark Energy Camera) in Chile and a history of at least 10 years. These are the words of Toni Santana-Ros of the University of Alicante:

There could be many more, the “problem” is to find them. Observations at sunrise or sunset, with the telescope pointed towards the horizon, are not simple: at this height the atmosphere is thicker, and it is difficult for telescopes to provide us with precise information and detailed images. SOAR was capable of this, aimed up to 16 degrees above the horizon.

“They may become cheaper to reach than the Moon“, says Cesar Briceño, co-author of the paper published in Nature Communications (link in SOURCE). E”they could become the ideal foundation for advanced exploration of the Solar System, or even a source of resources“.