In an increasingly crowded and saturated smartphone market, the strategies adopted by brands to be able to convince users are becoming more daring every day. One of these we call, among us, barred pricing policy and consists in creating the conditions to generate a so-called “FOMO“, fear of missing out (fear of staying out, or of missing an opportunity) with the aim of maximizing sales in a short period of time, which normally coincides with the product launch.

Almost all brands, some more, some less, have become the protagonists of the barred pricing policyactually a trick as old as the world, so much so that the problem is not so much in the marketing strategy itself, but rather in the frequency and systematicity with which he became part of the smartphone sales proposition. 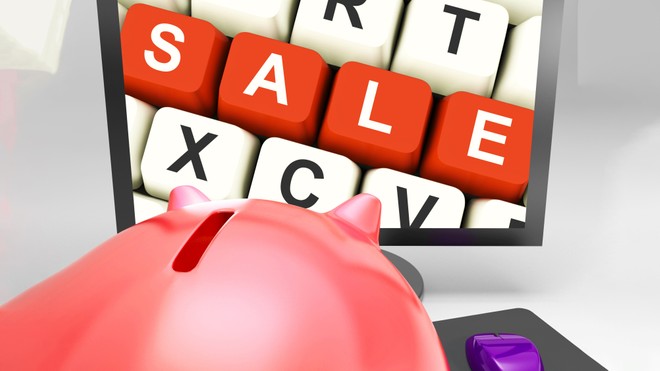 Without going into too much detail, since I would like to leave the matthew-thought to the video, I’ll briefly explain what we mean internally by “crossed out price”.

Smartphone X of the Y brand, with a certain list price which at its debut on the market is discounted by an important percentage. Let’s say that the list price is 549 euros (it’s a real example, which happened a few days ago), on the launch day and for the following 48 hours that price is cut to 399 euros. Here, 549 euros in this sense is the crossed out price: 549 Eurosfor 48 hours 399 euros.

The prospect comes in somehow captured by an attractive price and finds himself pressed byurgency of the decision given the limited period of the offer. The product is then hardly found at a discounted price in the following weeks, or even disappears from circulation, until, after a few months, it is replaced by a new smartphone discounted at launchalmost the same as the previous model. 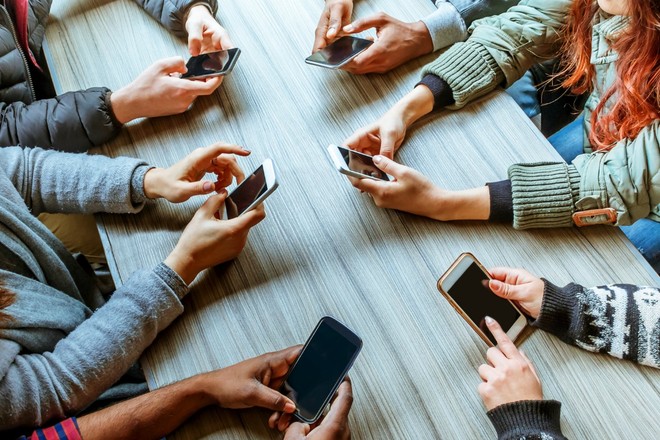 Discounts, launch promotional offers or sales linked to particular events are certainly not new, on the contrary, they are welcome for the user who can and knows how to wait, because they allow you to save something compared to the list prices. A typical black friday is built largely on FOMO, but it remains a limited and limited opportunity. As I said, in fact, the problem arises when this modus operandi becomes systematic.

In fact, price positioning is a serious matter, we talked about it in a special some time ago: establishing the value of a product is very important for the brand strategy and it can affect the whole market. Think of Apple which has always established that its products must be expensive and how this choice has influenced their success, or OnePlus which over time has lost the trust of the community, betraying the positioning of the first “flagship killer”, but the world of technology is studded with these examples.

The list price has a strong meaning also for us who have to evaluate the product and for theuser who mentally sorts his wishes according to the budget he has decided to allocate. A further reading of importance comes from the commercial world: the sales reports are based on the list price and determine important choices for all the players involved in the distribution and sale of the products. Imagine the distorted vision which is configured with the policy of barred prices.

Here, creating confusion with the positioning creates several problems, harms the market, the competition and ultimately the end user, as well as push for a completely unjustified consumerismin spite of the ethical and environmental sustainability of which many hypocritically make a slogan.

In the video below I will talk about all this in more detail and I propose some countermeasures. Appointment in the comments box, curious to know your opinion.