The famous comic by James O’Barr will again be the protagonist of a film adaptation, and this time after years of false starts followed by the abandonment of ongoing projects we should have really arrived at something concrete. The always active voice gave voice to the project The Hollywood Reporteraccording to which production should begin in a few months: we are talking about June 2022 and the estimated budget is 50 million dollars.

It will be Bill Skarsgard (you remember him as Pennywise the Clown in horror movies It?) to play the lead role in the supernatural thriller reboot, while the direction will be entrusted to Rupert Sanders (Snow White and the Hunter, Ghost in the Shell).

HISTORY OF A PHENOMENON BECOME A CULT 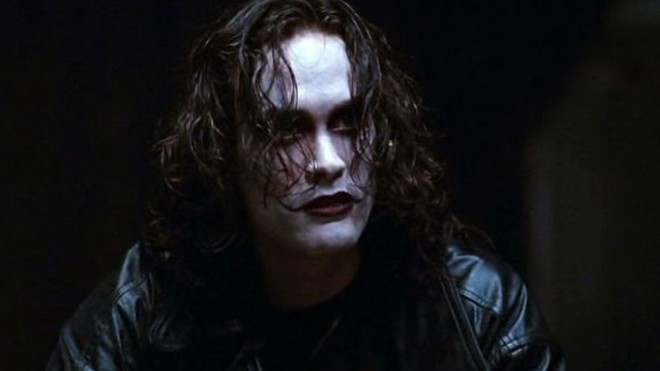 The original comic tells a story of revenge in dark shades, in which following the attack of a man, Eric Draven, and his girlfriend Shelly, she was a victim of rape and both brutally killed by a band of ferocious criminals, the man he was resurrected by a raven thus providing him with the opportunity to take revenge for what happened.

The figure of the dark anti-hero embodied in a sort of angel of death seeking revenge for lost love became a cult, especially following the famous 1994 film directed by Alex Proyas starring Brandon Lee. In fact, the aura of legend around the film grew even more following the untimely death of Brandon Lee (son of the famous Bruce Lee) during filming.

The story is sadly known to most; during filming, Brandon Lee was accidentally hit by a gunshot, later dying in the hospital during the surgery that was supposed to save him. There were only 8 days left in production, so the missing sequences were performed with a stunt double and with the help of digital effects. 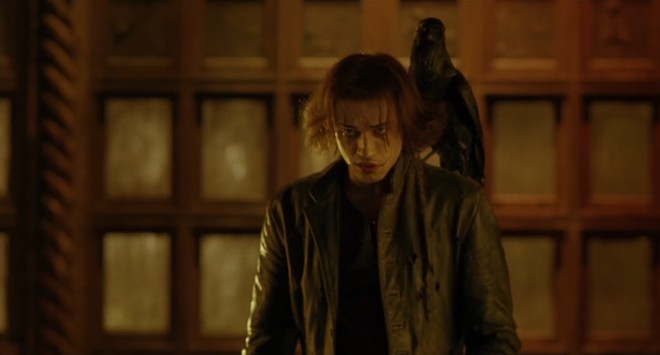 Of course, there was no lack of attempts to create a franchise, but with little success from critics and audiences. In 1996, a sequel titled The Crow: The City of Angels starring Vincent Perez, which was followed by two other films, The Crow: Salvation (2000) and The Crow: Wicked Prayer (2005), with Eric Mabius and Edward Furlong as their respective protagonists. Does anyone remember them? There was even a late 90s TV series starring Mark Dacascos, but it was fiercely criticized for instantly falling into oblivion.

Director Stephen Norrington (Blade) was subsequently involved in the project of a reboot, while F. Javier Gutiérrez (Before the Fall ) and actor Luke Evans worked on another one but it was a stalemate for both projects. Corin Hardy (The Nun) then took over for another reboot in 2017 that was supposed to see Jason Momoa as the protagonist, but it all fell through in 2018 after a clash over financial issues between the producers and the distributor, once again cutting the wings of the project.

The information on this new reboot ends here but it is safe to believe that given the previous ones, even this time there will be no criticism.