With mobile gaming now the protagonist of the world of videogame entertainment, in recent times we have seen the release of a growing number of titles capable of equaling and in some cases exceeding the classic experiences we have inhabited on PC and consolesenclosing incredible production values ​​within a smartphone.

Experiences that are increasingly complex and stratified, but also characterized by technical advances of considerable importance until a few years ago that were unthinkable on compact devices, equipped with apparently limited possibilities for interaction.

At the same time, some smartphone manufacturers have understood the importance of what was once a niche and which is now a passion shared by millions of users, creating products specifically designed for this purpose. The last one gaming phone to arrive on the market was the POCO F4 GT, a device that we talked about in the dedicated review and that we will use here as a test bench to draw up a list of unmissable Android games, which should be tried at least once.

The F4 GT lends itself well to this purpose because it mixes the latest platform from Qualcomm, the Snapdragon 8 Gen 1 that offers power in abundance, with some solutions designed for those who play. We are obviously talking about the magnetic back buttons, but also about an AMOLED panel with a high refresh rate and an audio system which, in the absence of headphones or earphones, equally guarantees an immersive experience.

We have chosen a game by genre, looking for those products that offer a valid experience, on the one hand, but also a respectable technical sector, on the other. Let us know in the comments which are your favorite games on Android and which ones you think can push the latest system on chip to the max. 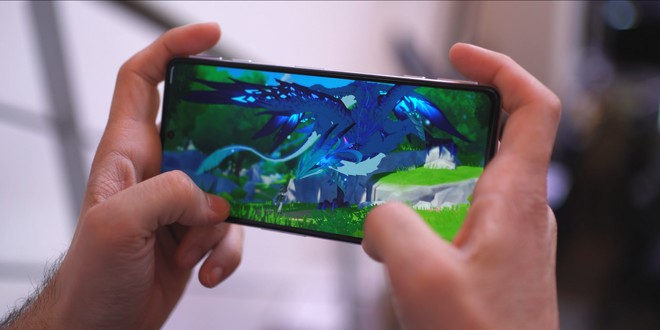 The open world role-playing game that in recent years has garnered an impressive (and, at least, somewhat unexpected) number of acclaim. Genshin Impact mixes mechanics that are not very original but consolidated with a really important number of contents and spectacular graphics. To the point that from 2020 to today it has become one of the most used benchmarks to check the performance of new mobile processors. The Snapdragon 8 Gen 1 mounted by the POCO F4 GT, in this sense, manages without problems to make it run with high details and without delay.

The most successful first-person shooter series of the last two decades has also colonized smartphones around the world, bringing a very, very well done multiplayer experience to users’ screens. Activision has managed to convert the frenzy and fun of its franchise to a touch control system; to aim and shoot, however, the backbones always come in handy and in this sense the physical pop-up ones of the POCO F4 GT are able to give an additional dimension to multiplayer games. The rest is done by the constant injections of content and a gigantic user base, which will never leave you looking for a game for more than a few seconds.

Fighting is not a genre that traditionally lends itself very well to the mobile market. In recent times, however, some interesting alternatives have emerged including Mortal Kombat and the Shadow Fight series. The latter in its fourth incarnation, Arena, manages to mix detailed graphics, with well-characterized and animated characters, as well as the backdrops, together with a deep enough gameplay to allow you to deepen the knowledge of your favorite heroes for several hours. To try, also because the free-to-play structure is light enough not to force impulsive purchases. 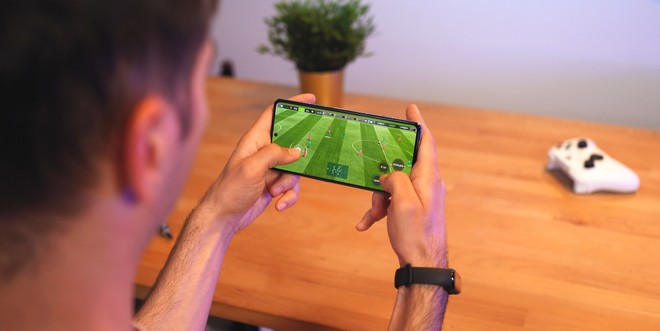 There is not much to discuss with sportsmen: the starting point is always one’s passions. But if you don’t have any particular preferences and you simply want something fun and technically very good, FIFA Calcio could be for you. The game has a rather important in-app purchases component but to try it (and see if you like it) you don’t need to put your wallet in your hand. Technically it is also a good product that it also brings with it a pretty good audio, great for testing, in our case, the four-speaker configuration of the POCO F4 GT. 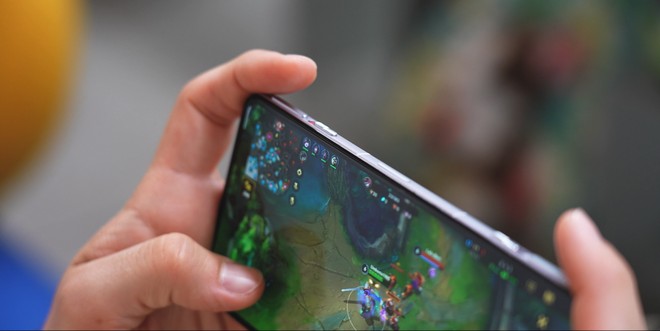 An unstoppable phenomenon on PC, League of Legends has for some time also reached smartphones with a slightly revised formula to make games a little more agile, without sacrificing the typical depth of the original (and of the MOBA genre). Wild Rift is a rather simple battle arena to approach but with incredible depth, capable of requiring hours and hours of practice to know the secrets of a single character. It is also a product with many on-screen controls, which takes advantage of a system such as that of the physical triggers of the POCO F4 to make the management of all the controls a little less demanding through the use of virtual controls only. 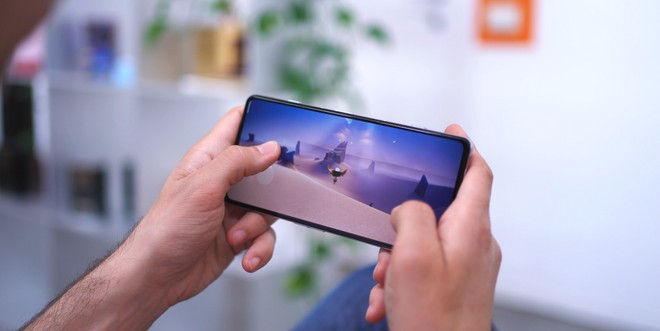 Developed by Thatgamecompany, an ultra-well-known team for Journey, among others, Sky: Children of the Light is a particular adventure with social / multiplayer elements. A dreamy journey that does not put the challenge but the experience at the center, with a very complex narration and audiovisual sector to be found elsewhere on mobile. The graphic and sound sector deserves a device capable of making the most of them, so as to make what was created by Jenova Chen and her creative team more engaging. 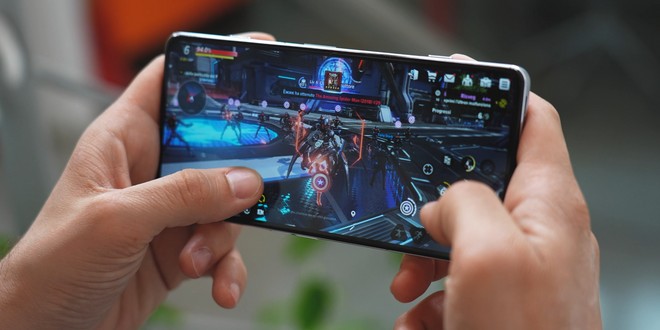 Action RPG with a strong online component, MARVEL Future Revolution has managed to carve out a large number of fans since its release last summer thanks to its playful qualities but also to the presence of the most famous group of superheroes (and supervillains) in the world. It is a high-level production from every point of view: the technical one, which makes use of a large number of cutscenes and top quality audio, but also the playful one, with well-characterized characters and a fair variety, both in terms of skills and situations offered during the missions.