TCL announced at MWC 2022 the new 30 series, smartphones that enrich the company’s portfolio and replace the 20 series launched last year.

TCL 30SE and 30+ arrived in the editorial office, two products we tested to understand where TCL is in the development of this product category.

DESIGN AND MATERIALS: WE ARE THERE 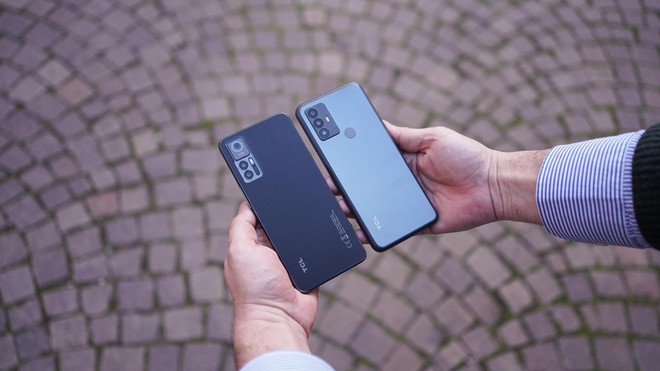 Compared to the first devices of the company that we tested (series 10), there is a continuous and progressive improvement of materials, design and attention to detail. Consider that TCL 30 Plus 4 / 128GB (the less economical of the two, on the left in the photo above) costs € 229, it is difficult to expect refined and particular aesthetic elements. On the contrary, TCL has chosen a completely opaque back cover, very pleasant to the touch and which practically never gets dirty. An interesting choice that is combined with a well-made body that gives the product a feeling that is certainly closer to a higher-end device.

The camera body is also very nice: not only does it have a pleasant and well-structured layout, but the small step that the optics form with respect to the body is enclosed in a semi-transparent plastic rectangle. Aesthetically refined solution that you do not expect in this price range.

Speech that also applies to TCL 30SE which despite having less particular materials and finishes, is still well built and is solid and well balanced in the hand. 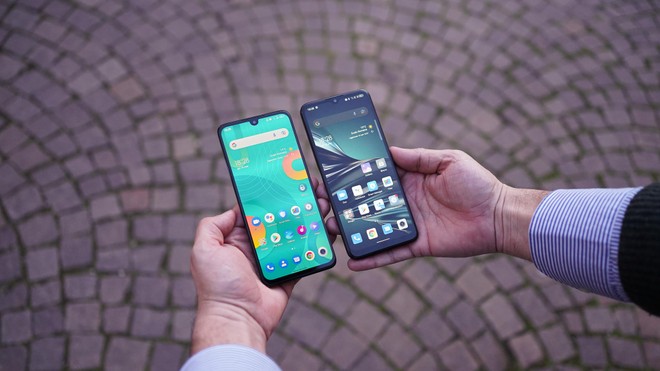 Also good on the screen side: let’s talk about a great Super Amoled for the Plus (FHD +) and an HD + LCD on average for positioning for the 30SE. Screens that, however, in both cases have different software features that improve the management of colors in videos and in certain conditions of use. In addition, both screens are equipped with TCL’s proprietary NXTVISION technology, which allows for the optimization of content viewing.

Despite being Amoled, the fingerprint reader is physical and placed on the side on the 30+ while on the back in the 30SE which is LCD. In both cases they are inserted at correct heights for one-handed use, they can take advantage of some additional smartphone features and are practically never wrong in reading the fingerprint.

Positive note for the presence of NFC and SD Slot with even Triple Slot on the 30SE and hybrid for the 30 Plus. There is also the Audio Jack on both and an excellent stereo sound on the 30+, a feature that is not trivial and often absent even on more expensive phones. 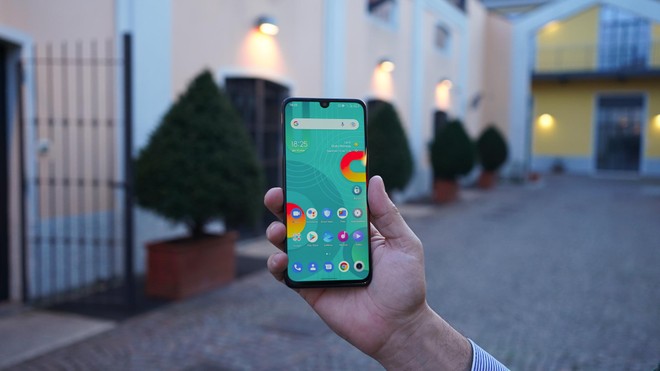 TCL has also made several strides on the software side and it is not too surprising to see Android 12 used immediately in this series 30. There is no shortage of recent patches (January) and updates that seem to be about to arrive since one has already been downloaded on our 30SE (on the 30+ it is coming).

The historicity of the brand has shown attention and speed in major releases and the 20 series has received Android 12 in more than acceptable times and although there is no certainty about the number of years of support, however something is done and the products are not left to fend for themselves. .

The customization of the interface does not only go through a custom launcher, but sees several pleasing software implementations. Side Bar to quickly access contacts, applications or quick links; notifications panel modified and made more functional than the stock one of Android 12; advanced management of the same, with the possibility of putting the apps in a floating window and having a quick interaction via popup; finally, themes that allow you to harmonize icons and other AI features for screen, battery and resource management.

There are no particular double apps or useless programs and everything seems to be in the right place, with a noticeable improvement over the first releases of the TCL interface seen a couple of years ago. 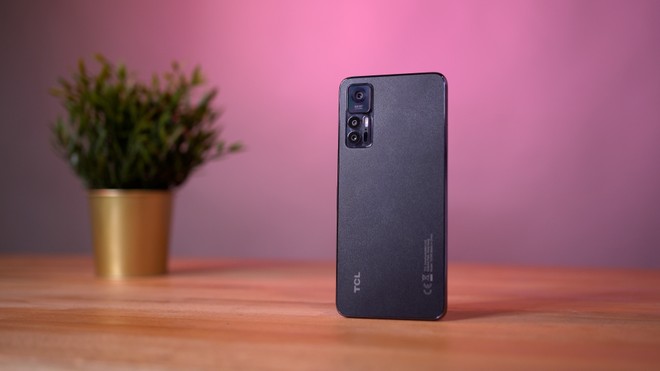 So if design, software and display are more than good in this price range and the completeness on the connectivity and memory side (4 / 128GB for both) is appreciated, the Mediatek processor turns out to be a more conservative choice, but which still fits the price range of these devices.

CONCLUSIONS: WE WOULD LIKE TO SEE A MORE POWERFUL TCL 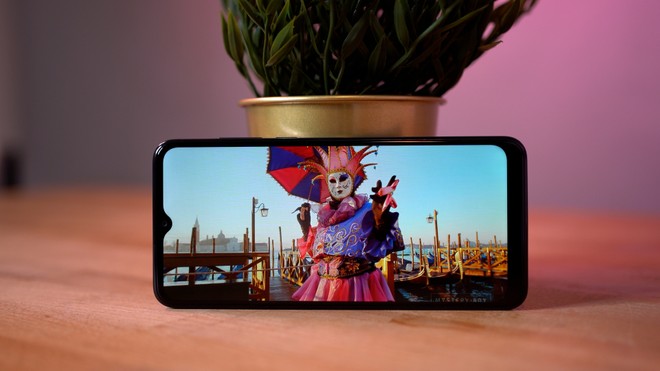 As you may have understood, this is not a review, but a photograph of the status of the company’s products and the path that TCL is taking in the Android segment. A road that is certainly not downhill, where there is no shortage of competitors and where it is necessary to emerge in order to be chosen.

TCL 30SE and 30+ demonstrate the brand’s desire to create pleasant and not approximate products at a more than accessible price. 30SE and 30+ are definitely products to try in the store to see if they are right for you.