Punctual as every year, Star Wars Day has arrived: it is celebrated on May 4th because in English “May the Fourth” looks a lot like the opening part of “May the Force be with You”, one of the key catchphrases of the sci-fi universe invented by George Lucas almost fifty years ago. Disney has promised to have “one or two” announcements scheduled, and they will likely arrive on a timeline to match US schedules; among these there will also be a new trailer for the series on Obi-Wan Kenobi. In the meantime, here are the main commercial and non-commercial initiatives that have emerged so far. We will update over the next few hours as more new features emerge!

The Empire of Dreams: The Story of the Star Wars Trilogy has been available for a few days on Disney Plus. It is a documentary released in 2004 and considered one of the most complete and in-depth on the subject. It lasts two hours and 30 minutes, and includes, among other things, interviews with George Lucas himself, Mark Hamill, Carrie Fisher, Harrison Ford and James Earl Jones (the voice of Darth Vader); you find it HERE.

Instead Apple has already published, as promised a few days ago, the mini documentary Behind the Mac: Skywalker Sound, a tour of just over 16 minutes in the studio that deals with the creation of sound and musical effects not only for all Star productions. Wars, but a large number of other films (including many Marvel Cinematic Universe). You find it on Apple’s official YouTube channel. 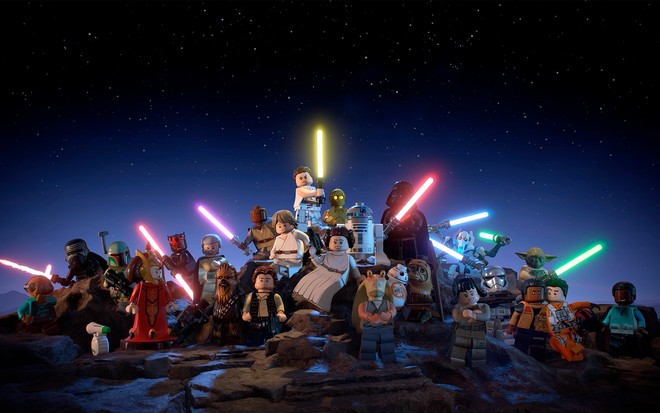 As usual, LEGO is among the main participants in the initiative thanks to the now vast catalog of sets dedicated to Star Wars. For the occasion, it has also launched a new one within the prestigious range Ultimate Collector Series: Luke Skywalker’s Landspeeder. He is a handsome beast, like all UCS: 50 x 30 x 10 cm, complete with a pedestal and information board. 1,890 pieces, two minifigs included (Luke and C-3PO), price € 199.

During the period of Star Wars Day, more precisely from 1 to 8 May, with any purchase over € 160 LEGO also gives away a small set, The Lars family farmhouse kitchen, which also includes an Aunt Beru minifig and a microscale Landspeeder. Among the other innovations available in promotion to date on the official website we find the sets:

This year, Amazon’s intelligent voice assistant is also joining the celebration with a series of ad hoc commands. Amazon itself suggests:

We leave it to you to find out what happens, otherwise what’s the taste? And if you’re missing a few devices, fall for it well: Amazon has put several Echo and Fire TV models on offer.

LASER SWORDS (AND NOT ONLY) ON FORTNITE

From yesterday until May 17, in the hugely popular F2P game from Epic Games, lightsabers are back, seen for the first time at the theatrical release of Episode IX in 2019. There will be four of them: the green of Luke Skywalker, the red of Kylo Ren, Obi-Wan Kenobi’s blue and Mace Windu’s purple. It will also be possible to unlock the Stormtroopers E-11 blaster (but best wishes, they never hit anyone!) And a banner of the Galactic Empire. Finally, several costumes from previous years have returned to the shop, namely:

The storage giant has unveiled three special editions of its FireCuda external HDD range dedicated to three of the most important characters from the latest Disney + series The Mandalorian and The Book of Boba Fett: Grogu (for friends Baby Yoda), Din Djarin (the Mandalorian) e Boba Fett. In all cases they contain 2 TB SSHD drives, solid state hybrid drives and traditional ones. As you can see from the images, the external graphics are customized, and there is also a color coordinated LED backlight (RGB LEDs are fully configurable anyway). They cost € 144.90 on the Seagate official website (will arrive at other retailers, but are not yet available for now).

AND SATURDAY ALL IN COSTUME IN VIGEVANO 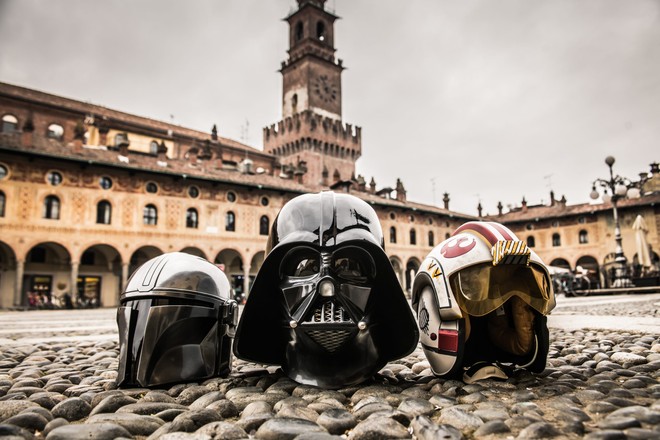 As every year, the main Italian fan clubs of the franchise meet in a live event, with a costume parade and live music; this year the city chosen is Vigevano. The official meeting point is at 2:45 pm, while the parade will start at 3 pm. At 4:30 pm there will be live music with the Penthouse Brothers, while until 6:00 pm there will be lightsaber duels, photo booths and much more. still. 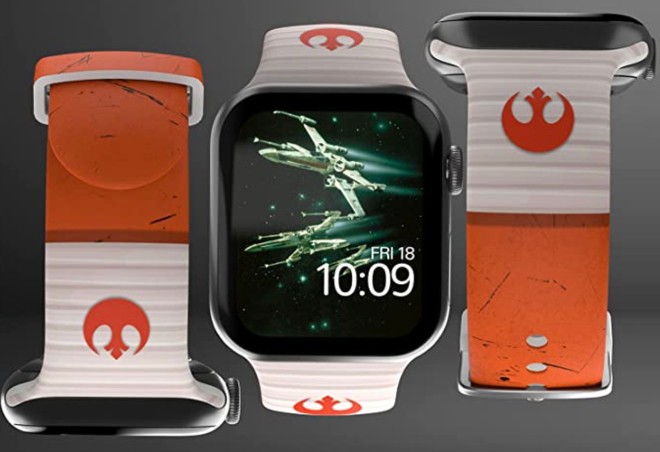 And as usual, it is always possible to draw on Amazon’s vast catalog of products to find the most suitable gadget to celebrate the anniversary:

As expected, Disney wanted to celebrate Star Wars Day also publishing in the afternoon today the new trailer of the awaited series on Obi-Wan Kenobi which will be available on Disney + starting from May 27th: 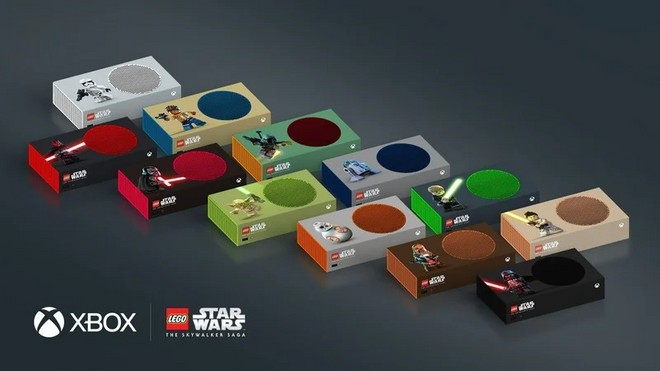 The consoles are made in partnership with LEGO Star Wars, to be precise: each is dedicated to a character and has its own color scheme. The character list includes: BB-8, Boba Fett, Chewbacca, Darth Maul, Darth Vader, Finn, Kylo Ren, Luke Skywalker, R2-D2, Rey, Stormtrooper and Yoda.

The competition is also available in Italy (and in all countries where Xbox Live is available), and basically all you have to do is follow the Xbox Twitter account and retweet THIS post by making sure to include the hashtags #LEGOStarWarsXboxSweepstakes and # Maythe4th by the end of the month. The precise regulation, if you want to learn more, you can find it on Microsoft’s official website.

Warner Bros. Games has announced not one, not two but well seven new Character Packs for the Star Wars game (or the LEGO game?) of the moment: a brief preview can be seen in the trailer above, here is the complete textual list: 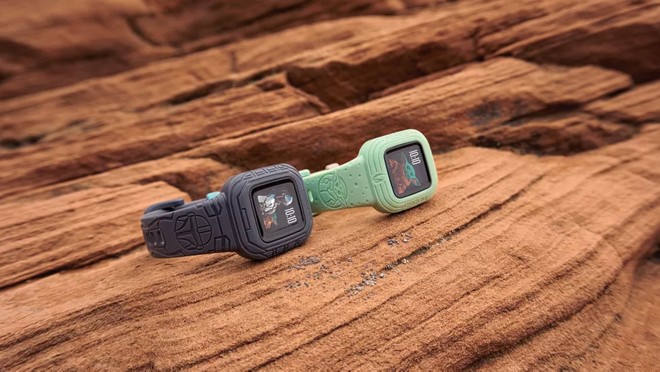 Garmin released two new bracelets for the economic sportwatch for the youngest dedicated to as many characters from The Mandalorian: Grogu (Baby Yoda) and Din Djarin. There is also a dedicated software experience.