In parallel with the recent acquisitions of Podsights, Chartable and previously Whooshkaa, Spotify has invested in improving the user experience. Which also and above all passes by search for broadcasts: after all, how could the consumption of voice transmissions grow with a system of research, and therefore of discovery, which is not perfect? Thus the technical department of the Swedish platform has developed an even more accommodating system towards the public.

We resorted to deep learning and artificial intelligence to make the podcast search system intelligent. The technique allowed it Natural Language Searchwhich we could literally translate into Natural language researchand how it works is explained by the company itself:

To allow users to find interesting content without too much effort, we have begun to delve into the Natural Language Search technique, also known in the literature as Semantic Search. In summary, the search key (entered by the user, ed) is semantically correlated to a series of options, without there having to be an exact match between the words. 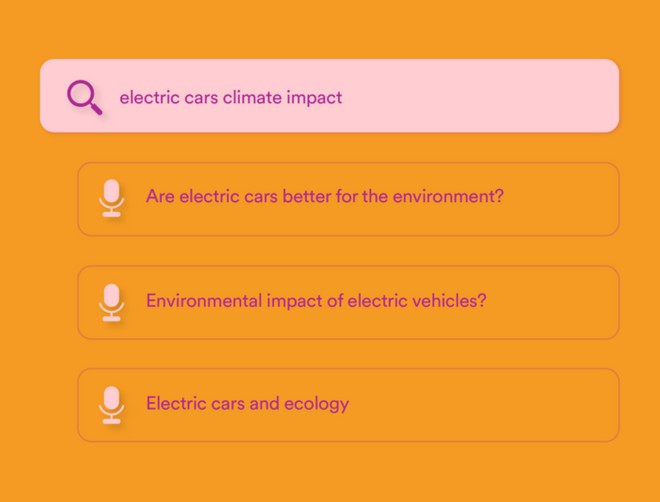 In other words, if a user, as in the example image, were looking for impact climate of electric cars, the “brain” of Spotify would include among the results pure podcasts like:

even if, in fact, an exact match is missing between the terms entered by the user and the titles of the broadcasts proposed by Spotify. The “advanced” search is combined with the “traditional” search, probably because the former still needs to be refined and Spotify is unsure of its effectiveness. But it is a perspective on which the company will work in order to make it better and better. There Natural Language Search And already been distributed “to most of our users and improvements to the recognition model are in development”.