Spotify has reached an important milestone exceeding the threshold of 400 million monthly active users – to be exact they are 406 million – of which 180 million are paying users (premium). The news was confirmed by the streaming giant on the occasion of the communication of the financial results for the last quarter. (Q4 2021) All the main indicators showed growth on an annual basis: monthly active users + 18%, paying users + 16%, advertising revenues + 40%, revenues + 24%.

Spotify’s state of health photograph it would therefore not cause any particular concern if it were not for the fact that it was taken when the controversy triggered by podcasts with no vax content by Joe Rogan had not yet come to life. A case that has had more and more media coverage by virtue of the positions taken by important artists and content creators who have asked Spotify to take measures, threatening (or, like Neil Young, concretizing the intention) to leave the platform. 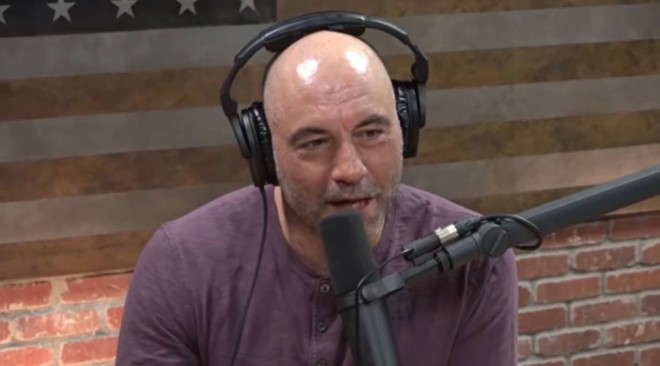 For a few weeks the hashtag #CancelSpotify has been in trend, and for Spotify it is time to get some questions on the impact that the story linked to Joe Rogan’s podcasts could have on the number of subscribers. For the moment the CEO of Spotify, Daniel Ektakes a wait-and-see position, stressing that it’s premature make these kinds of assessments – it’s too early to know what impact it will have – and that when on other occasions the Company has had to face such controversial cases and related controversies the effects were evaluated over a period of months and not a few days.

What is certain is that Ek, despite the diplomatic phrases, is aware that a signal must be given to calm the spirits. If this were not the case, the official intervention a few days ago with which the company announced new measures to counteract the contents that generate disinformation on particularly delicate topics such as the pandemic would not be justified.

But woe to evaluate the story in a reductive sense: the real matter of the dispute is not only the Joe Rogan case, but something broader. It’s about the position that the manager of a streaming platform must take towards the content it hosts. A position that – in an ideal world – should not be conditioned by millionaire agreements with content creators, commonly called profits.