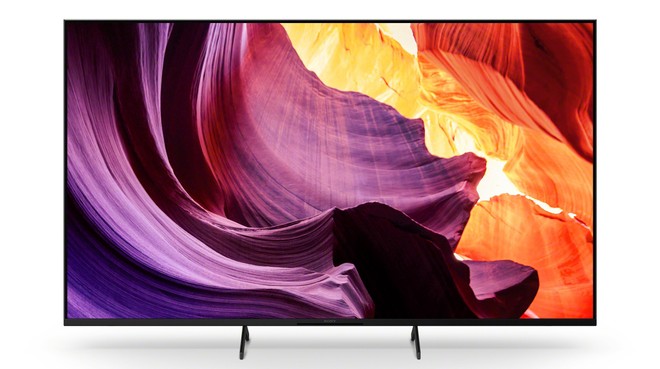 Sony announced the arrival of the X80K LCD TV on the European market. The new series, presented for the first time at CES 2022, stands as the threshold of entry (together with X72K / X73K) in the range of televisions with resolution Ultra HD. There are five cuts available: 43 “, 50 “, 55 “, 65 “ And 75 “. All products are equipped with panels with an update rate of a 50/60 Hz. We then speak of a backlight Direct LED while the type of LCD should include both IPS and VA depending on the cuts.

The 4K HDR Processor X1 deals with all image processing by applying optimizations such as the remastering of “object-based” HDR content, that is, based on the detection of objects present on the screen. Instead, proprietary technology is used for upscaling 4K X-Reality PRO. They are also present TRILUMINOS PRO to reproduce the widest color spaces, the Dynamic Contrast Enhancer which increases the contrast ratio e Motionflow XR for moving images. 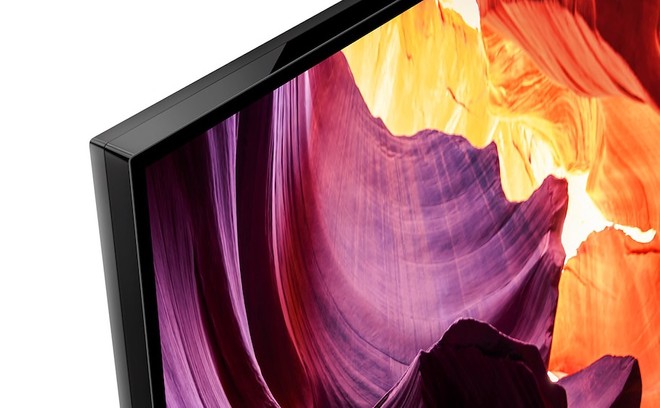 X80K TVs can play content in HDR in formats HDR10, HLG And Dolby Vision. The sounds are entrusted to two full range X-Balanced Speakers with a power of 10 W x 2. Tracks in Dolby Atmos And DTS and it is possible to perform an automatic adjustment of the system to compensate for the characteristics of the environment. This function is called Ambient Optimization and it is also available to adjust the image based on the information obtained from the brightness sensor.

The Smart TV platform is based on Google TV and is managed through a MediaTek MT5895 SoC with quad-core CPU based on ARM Cortex-A73 architecture, 4 GB of RAM and 16 GB of storage space. Obviously, all the applications on the Google operating system are available, functions such as Google Cast and the voice assistant Google Assistant. The latter can also be exploited by combining an external speaker, an option that also paves the way for the use of Alexa. 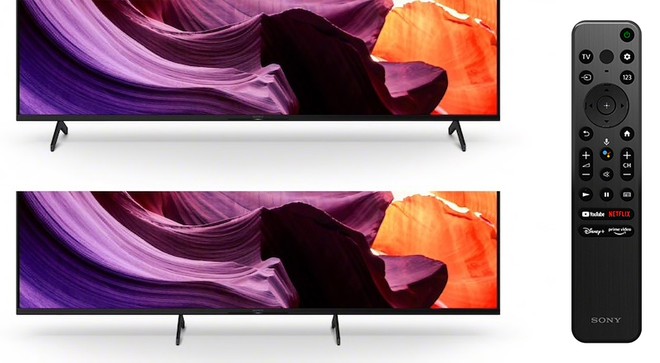 Users who wish can purchase the optional BRAVIA CAM to activate video calling and some additional possibilities. The equipment also includes AirPlay 2 And HomeKit Apple as well as the innovations introduced last year on the TVs called “Perfect for PlayStation 5”. We refer to Auto HDR Tone Mapping And Auto Genre Picture Mode. As for the HDMI inputs, we have four ports that support some functions of HDMI 2.1in particular eARC And Auto Low Latency Mode.

The design of the TVs features thin bezels and a completely flat surface. The finish is black while the table base provides two mounting possibilities for models from 55 “upwards: with the two supports placed near the sides or towards the center. The supplied remote control is the new simplified version that also accompanies other products in the 2022 range. At the moment we do not have information on the release and prices for Italy. The German price list (which should not differ too much) is as follows:

Obviously we will not fail to report all the details for the Italian market as soon as they are available.