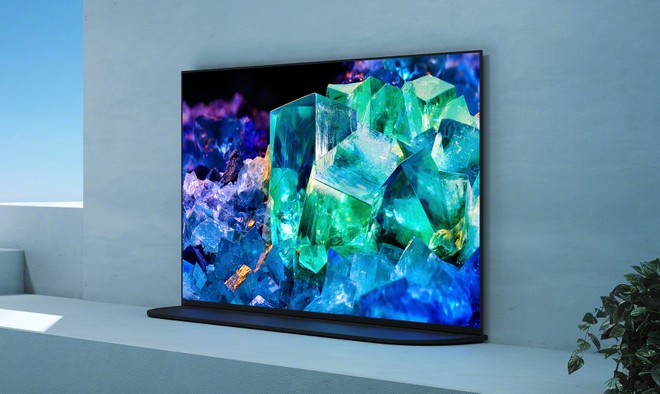 Sony has officially opened pre-orders for the 2022 TV range in Europe. At the same time, the Italian prices of almost all the upcoming models were also announced: with the exception of the Mini LED Z9K, the OLED A90K and some of the variants of the LCD series. For an in-depth analysis of the most important features, we refer readers to the in-depth analyzes made for QD-OLED / OLED and for LCDs with and without Mini LED. 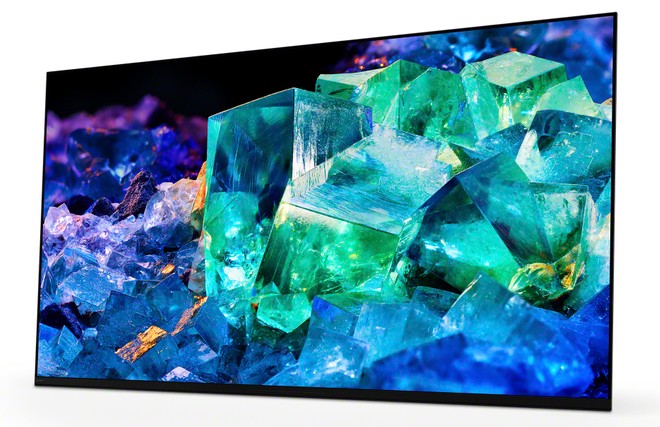 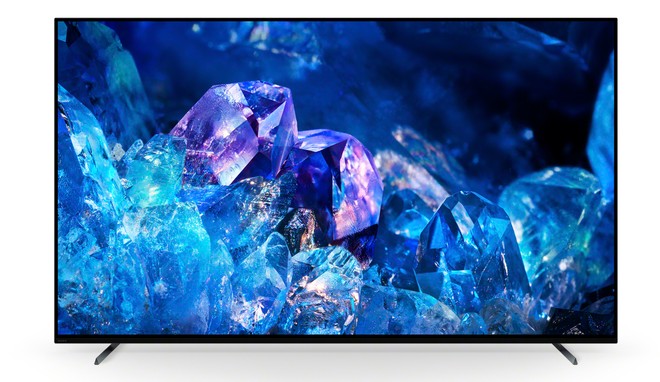 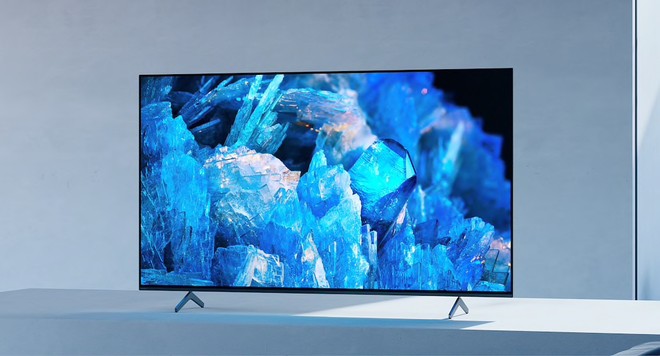 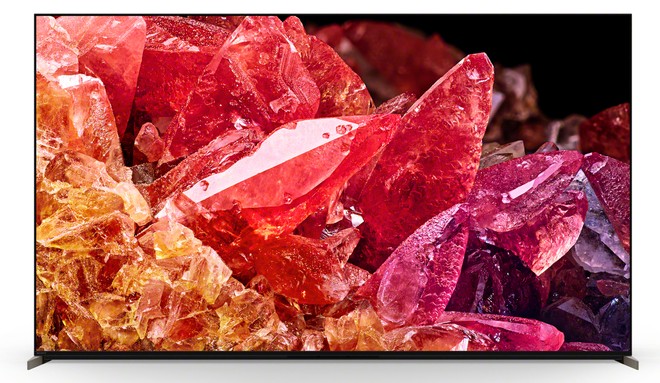 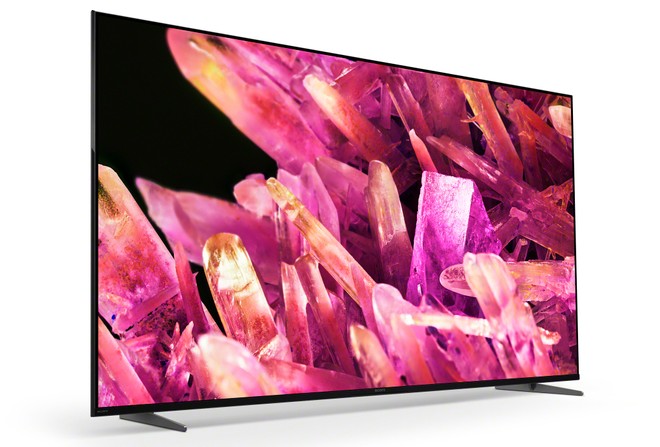 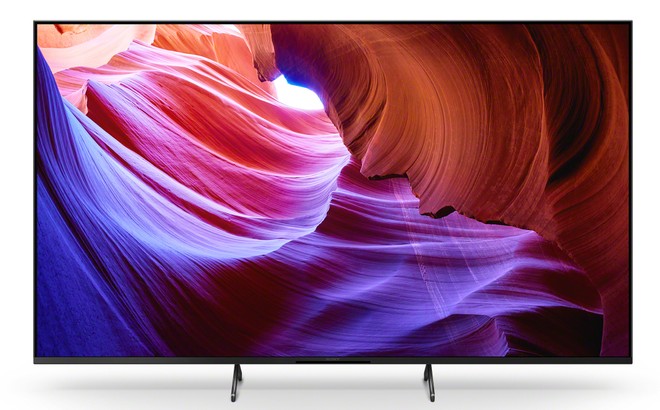 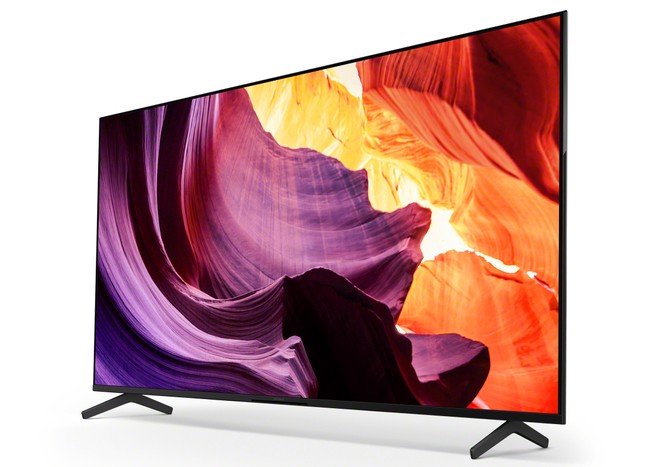 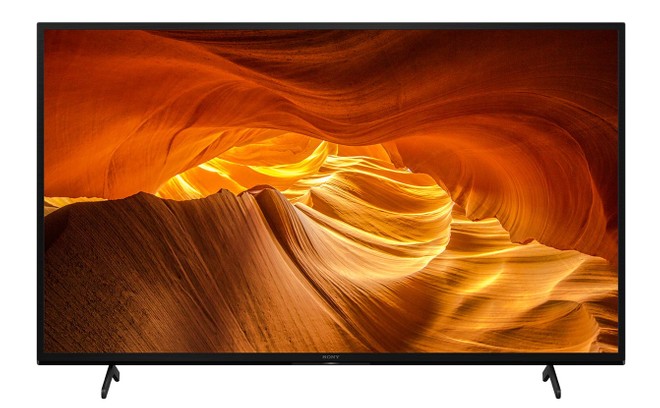