It is called Vision 2030 and it is the ambitious plan that Saudi Arabia is putting in place to relaunch itself internationally. The name is evocative and vague at the same time, but the objectives are quite clear: to become a point of reference for anyone who intends to dialogue with the Middle East, effectively launching a sort of challenge to the Arab Emirates and, in particular, to Dubai.

Under the umbrella of Vision 2030 there are a large number of initiatives that embrace both society and the Saudi economy. Increase the average life expectancy and review the role of women, create a sovereign investment fund that focuses on innovation and technology but also becomes one of the world’s top economic powers, while reducing the contribution of oil from total output gross domestic. Without forgetting some impressive and exotic infrastructure plans.

LEAP 2022 is currently being held in Riyadh, first edition of a forum that intends to unite the most important international realities with the protagonists of the future tech of Saudi Arabia. A meeting perhaps still a bit immature, which will take time to establish itself at the level of the more noble ones, but in any case not without interesting ideas. Between these, the announcement of a major investment plan stood out on the first day.

FROM OIL TO START-UP 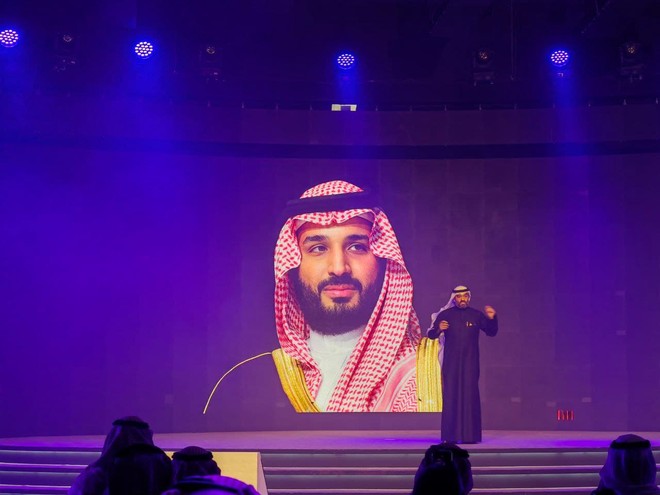 It all starts with an investment of 6.4 billion dollars which, in the intentions of the government, should lead the state to play a role of primary importance in the Middle Eastern chessboard. This figure will actually be spread in such a way as to respond to very different needs. Aramco, one of the largest oil companies in the world, will put a billion dollars on the plate to improve the efficiency of its production processes and develop new materials, innovating within a sector that has inevitably lost appeal in the eyes of the great audience. And which is increasingly at the center of the discussion relating to climate change.

The investment made with NEOM to design and build a metaverse capable of integrating and improving the life experience in the cities of the future, is instead an effort more aimed at services and the desire to make Saudi Arabia a place capable of attracting talents. and foreign investments. It will be worth following but, for now, it remains rather vague. 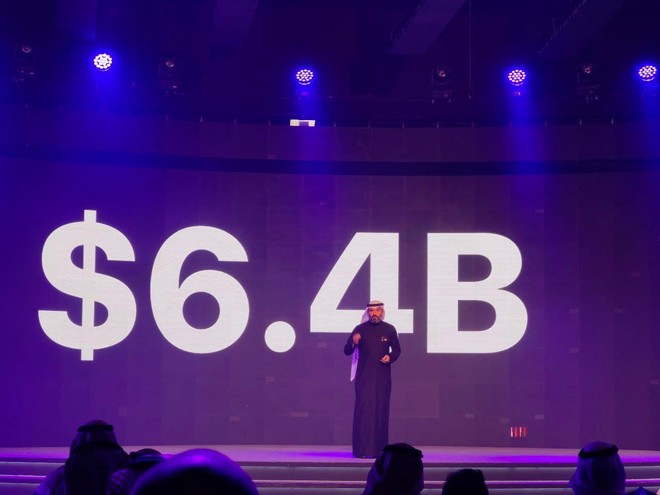 A little less impressive but very practical is the two billion dollar agreement with the Chinese logistics giant J&T Group, which will move its headquarters in the Area directly to Riyadh in order to create a network capable of serving Asia and Europe, a sort of bridge between the two continents. “These investments and these initiatives […] they are a sign of the level of development achieved by the Kingdom’s digital economy within the Middle East“Communications Minister Abdullah Alswaha said during his speech.

Beyond the collaborations with large groups and companies, interesting but oriented above all to improving the country on the global digital chessboard, the aspect that perhaps most intrigues for the future is the huge commitment that has been made to strengthen the ecosystem of local and non-local start-ups.

LOOKING AT THE SILICON VALLEY 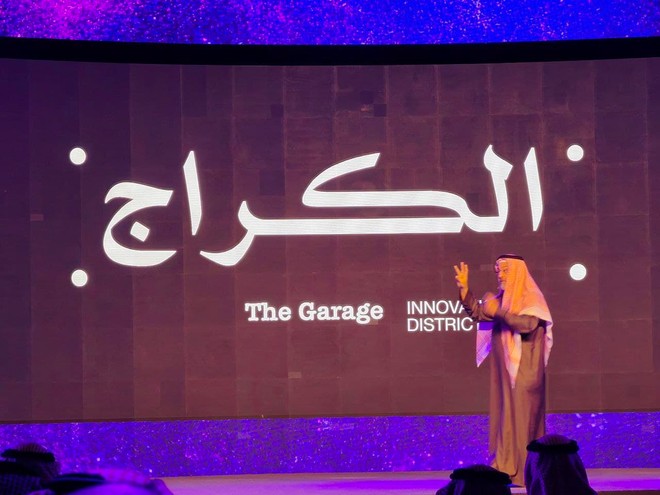 With The Garage: Start-up District, the Saudi government intends to push on the accelerator of innovation. Not surprisingly, the term garage was chosen to celebrate the pioneering spirit that has enabled many Silicon Valley companies to di rise from their humble origins, becoming giants. In practice Riyadh will host a new district dedicated to start-ups and to the companies that will have to incubate them and make them grow. A mix of infrastructures, research centers, universities and all that is needed to create the humus necessary to ensure that good ideas become excellent products.

A state with 32 million inhabitants, however, can hardly think of growing at the expected pace without forces coming from abroad. In this sense, integrating The Garage is the so-called Start-up Passportthrough which young companies operating within a series of adhering countries (the first is Nigeria) will be able to operate more easily and with less expense. 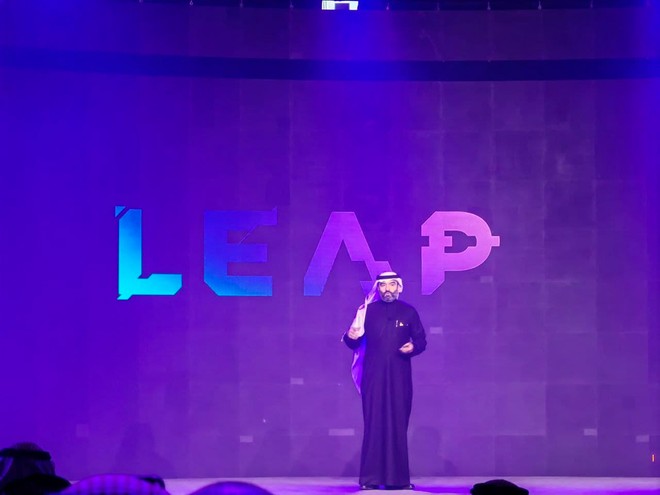 At the end of an hour of announcements, the feeling is that, also thanks to a considerable economic availability, Saudi Arabia can actually try to embark on the path of innovation and follow in the footsteps of other realities close to it, diversifying its own sources of income and building a new image.

After a few days in Riyadh and with the chronicle that has told us, even in recent years, of a context very far from the ecosystem to which Saudi Arabia looks to try to innovate, one wonders whether alongside the industrial and development, does not also need a maturation processone of the politics and civil society of a place that still fails to guarantee acceptable democratic standards for a large portion of its citizens.