The Samsung S95B QD-OLED TVs are preparing to arrive also in the European market. The product sheets of the new models have appeared on Samsung sites in various countries, such as Germany, France and the Netherlands, with a clear indication of the list prices. Pending the launch, tentatively scheduled for the month of May, we can confirm that Samsung’s return to the market for televisions with organic emitters is now close even in the Old Continent.

Why do we say it’s a comeback in the OLED market? Probably few will remember it but in 2013 the Korean giant had commercialized, only in some markets and in a small number of units, the 55 “KN55S9C Curved Full HD TV. Even if the technology behind the products is the QD-OLED (here we explain how it works), Samsung never mentions it directly, preferring to speak simply of OLED or alternatively of Quantum HDR OLED. 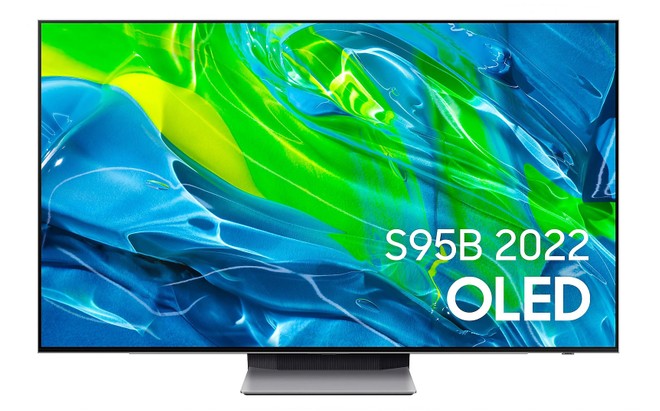 The S95B series consists of a 55 “ it’s a 65 “ with resolution Ultra HD and an update rate a 100/120 Hz with Motion Xcelerator Turbo +. The video processing is entrusted to the same processor also present on the Neo QLED Ultra HD: let’s talk about the Neural Quantum Processor 4K equipped with 20 neural network models to optimize images. Color reproduction relies on Perceptional Color Mapping to show more vivid and realistic colors especially on the luminance peaks; chromatic fidelity is certified Pantone Validated. Samsung summarizes the overall performance via the index Picture Quality Index (PQI) 4600.

The audio section consists of a system a 2.2.2 channels from 60 W RMS with Object Tracking Sound, Active Voice Amplifier, Adaptive Sound + And Q-Symphony, the function that creates a synergy with compatible Samsung soundbars. Finally, the equipment includes the Smart TV Tizen, 4 HDMI 2.1 inputs with eARC, Auto Low Latency Modesignals Ultra HD at 120Hz And Variable Refresh Rate in the form of HDMI Forum VRR And FreeSync Premium Pro. For a complete overview of all the functions, we refer to the in-depth information we published previously: 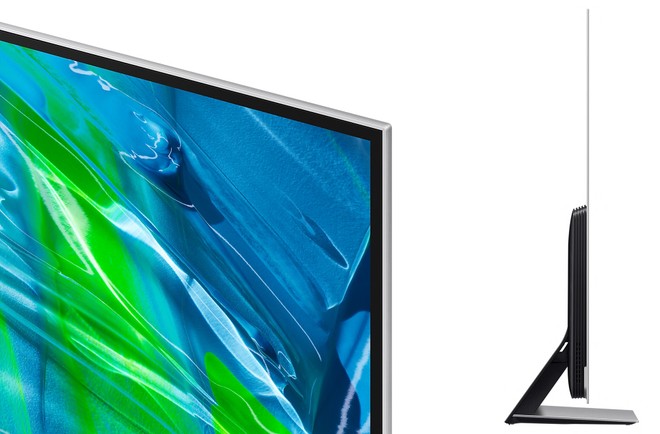 We conclude with a hint of the design: the lines used for the S95B are called LaserSlim due to a very reduced profile in terms of depth, with the exception of the lower part which is thicker to accommodate speakers, electronics and connectors. The prices of France, Germany and the Netherlands are as follows:

As often happens, there is no perfect uniformity in the price lists of European countries. The difference is more present for the 65 “, cheaper in Germany (3,299 euros), slightly more expensive in the Netherlands (3,399 euros) and proposed in France at 3,499 euros. We do not yet have the Italian prices (the series does not even appear on the website official) but we know that, unless there are delays, the release is scheduled for May. We do not expect significant deviations compared to France, for example, given that taking Neo QLEDs into consideration, the 55 “QN95B series is sold at 2,499 euro exactly like in Italy.