Cruyff, Sacchi, Guardiola. And then there is also the name of Rocket League among those who have changed the concept of football. Seriously, since it arrived in 2015, Psyonix Studio’s proposal that mixes engines, stunts and goals is a winning formula that does not age (but adapts, for example, to the mobile market with the recent spin off Sideswipe) and that no one has managed to scratch.

In the short term, however, an important opponent should be darting on the square. According to information in the possession of leaker Tom Henderson, in fact, 2K Games would be about to hit the track with Gravity Goal: a game that already from the name suggests its fundamental dynamics. That is to say a door to score and many evolutions at the limit of physics, which will be a central element of the game.

Henderson, however, did not just anticipate the name, but also revealed some key details of the title: instead of the machines in Gravity Goal there will be some futuristic motorcycles, compared to those of Tronthe science fiction film by Disney (the frame below is taken from Tron: Legacy, of 2010). 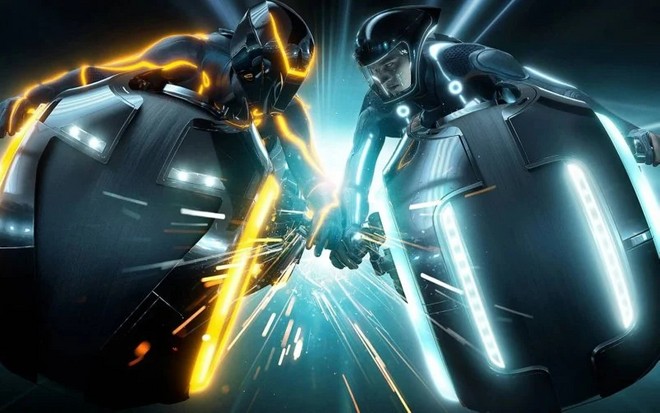 Players will be able to compete in one-on-one fights, two against two or three against three, with the ability to hit opponents with discs – in the style of green shells (therefore those for which it is necessary to aim and exploit the banks of the circuit) of Mario Kart, we suppose.

As for the date exit, the leaker did not provide accurate information. But on the other hand he reported that Gravity Goal is a concrete project, which already last year reached the stage of closed alpha: the presentation, therefore, could take place in the coming monthsthose of the hot videogame summer, traditionally full of announcements and news.