The smartphone with the fastest charging in the world was particularly expected, and here it is, finally official. Realme GT Neo 3 has been the subject of several advances and rumors in recent days, especially due to its ability to recharge the 4,500mAh battery from 0 to 50% in just 5 minutes thanks to the technology 150W UltraDart based on UltraDart Charging Architecture (UDCA).

This technology allows to obtain a super recharge (indeed, ultra) fast thanks to the Multi Boost which increases the current flow. The quality of recharging, in terms of both safety (with 38 different protection measures, including algorithm control of the temperature below 43 ° C during recharging) and battery life: just think that UDCA is able to maintain 80% of the original battery capacity after more than 1,000 charge cycles. 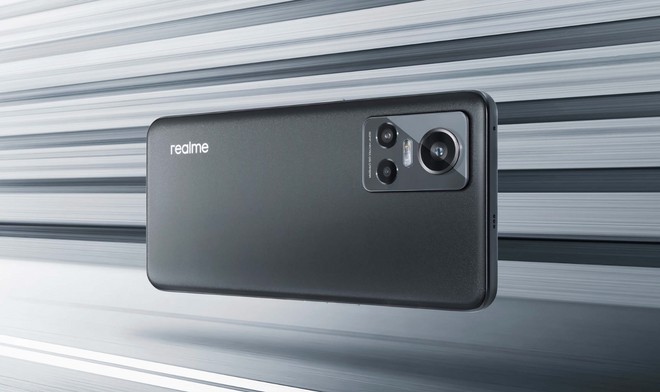 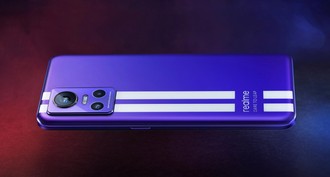 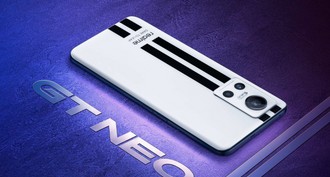 Be careful not to get confused, though: of Realme GT Neo 3 there are actually twoand the battery is changing (4.500mAh for the first, 5.000mAh for the second) and its charging speed (150W vs 80W). Both versions are equipped with a 6.7-inch AMOLED display with 120Hz refresh rate, MediaTek’s Dimensity 8100 processor, LPDDR5 RAM up to 12GB and UFS 3.1 internal memory up to 256GB. On the back there are three cameras, the main 50MP with Sony IMX766 sensor is flanked by an 8MP ultra wide angle and a 2MP macro.

Realme GT Neo 3 is offered on the Chinese market at the following prices:

The company confirms that it will also arrive in Europe very early.