February will put a strain on gamers’ “wallets” as the list of titles released on PlayStation 4, PlayStation 5, Xbox One, Xbox Series X | S, Nintendo Switch and PC is really rich and interesting.

On the cross-platform front, you start with the remastered edition of the acclaimed Life is Strange and then move on to Dying Light 2 Stay Human, the new chapter of Techland’s zombie-themed adventure that promises unprecedented involvement. At the end of the month it will then be the turn of the expected Elden Ring, the new game from Hidetaka Miyazaki (FromSoftware) and George RR Martin (Game of Thrones).

On PS4 and PS5, February will then be the month of Horizon Forbidden West, while on the Xbox Series X | S it will arrive CrossfireX and Nintendo Switch users can enjoy the games of Kingdom Hearts. Below is the list of games for PS5, PS4, Xbox One, Series X, Switch and PC due out in February 2022. 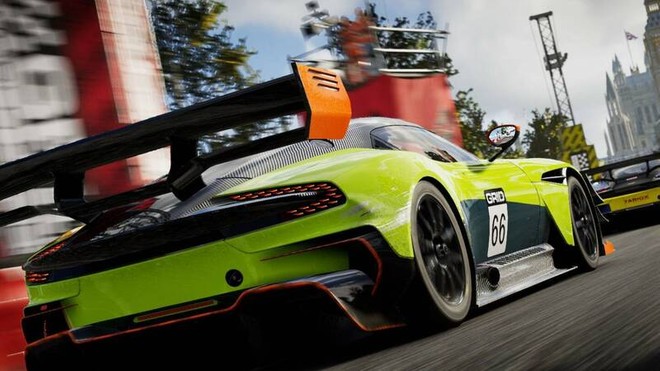 The list of titles coming out on PS4 in February is really rich: in addition to Horizon Forbidden West, users can in fact have fun with different multiplatforms including Dying Light 2: Stay Human, Edge of Eternity, Elden Ring and GRID Legends that promises a thrilling driving experience with an epic automotive history, an exciting variety of races, challenges and competitions.

We welcome you to GRID Legends, a thrilling driving experience that combines the thrilling unpredictability of motoring, the incredible variety of racing and an engaging driving story that puts you at the center of the action. 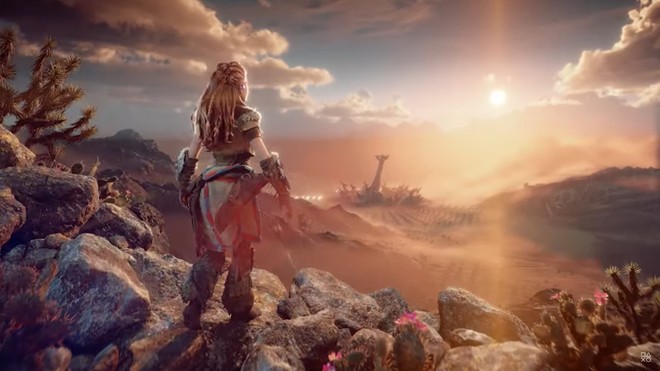 In addition to several cross-platforms, the awaited will arrive on PS5 Horizon Forbidden West, the second chapter of the Guerrilla Games adventure, which will take place six months after the events that occurred in the first episode and promises an intense gaming experience in which Aloy will be called to investigate a mysterious and lethal plague by venturing into an unexplored land and facing increasingly deadly machines, some of which have never been seen before.

Explore remote lands, battle even larger and more terrifying machines, and meet amazing new tribes as you return to the distant post-apocalyptic future of Horizon.

The earth is dying. Violent storms and an unstoppable plague plague what little remains of humanity, as new and terrifying machines hunt along the borders. Life on Earth seems destined for a new extinction and no one knows why.

It will be up to Aloy to discover the secrets behind these pitfalls to restore order and balance to the world. 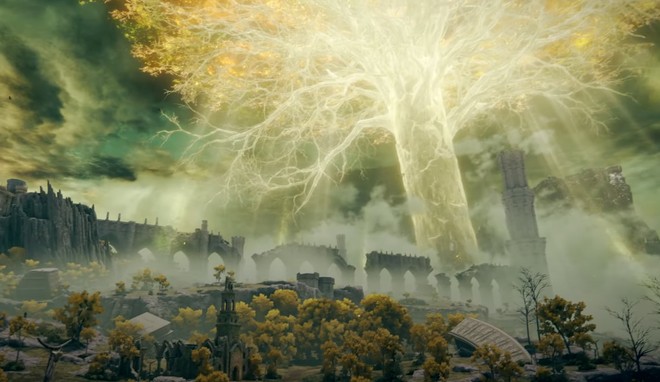 Xbox One users will basically have access to the same titles already mentioned for Sony consoles including Elden Ring, a third person fantasy RPG adventure set in a world where pitfalls lurk around every corner. Players will therefore be called to cross breathtaking scenarios on foot or on their steed, explore narrow underground mazes, visit ghostly castles and much more.

Experience a multi-faceted story told by fragments. An epic drama in which the stories of each character intertwine against the backdrop of the Interregnum. 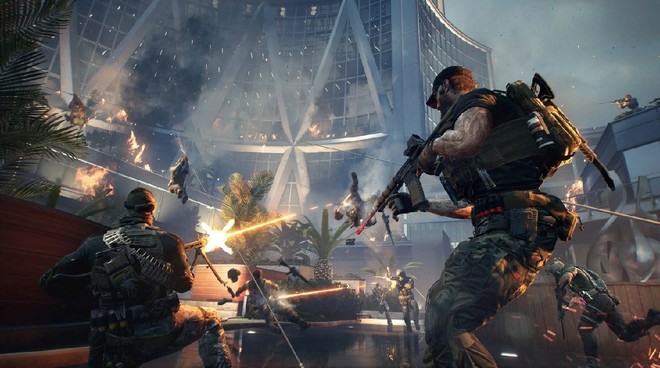 February on Xbox Series X | S will be the month of CrossfireX, an intense combat experience, a first-person shooter where players are immersed in a global conflict between the two strongest private military factions in the world.

A legendary PC series comes to Xbox with a fast-paced first-person shooter. Take on a variety of intense multiplayer experiences and a cinematic campaign depicting the global conflict between the two strongest private military factions in the world.

Other upcoming games include the debut of Dying Light 2: Stay Human, Edge of Eternity, Elden Ring, GRID Legends and others. 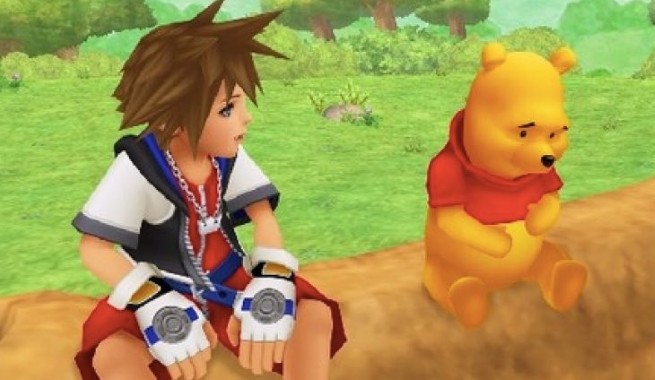 On Switch arrives Kingdom Hearts: starting from February 10, the adventures of Sora and his companions will in fact be playable on the Nintendo hybrid console. Other upcoming games include the debut of Dynasty Warriors 9: Empires and Assassin’s Creed: The Ezio Collection which includes Assassin’s Creed II, Revelation and Brotherhood. 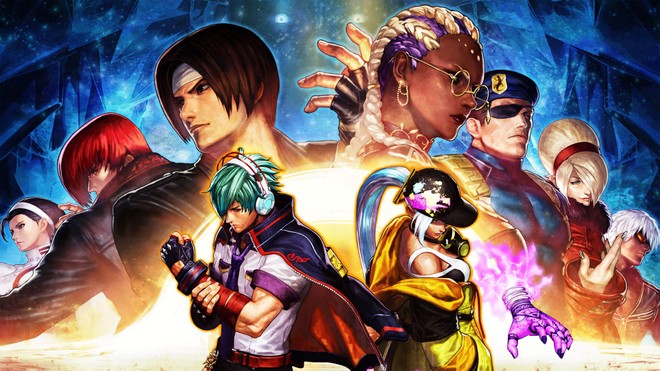 Since its debut in 1994, the KOF fighting game series has thrilled players around the world with its captivating characters and unique gameplay system. Six years after its last release, the new KOF XV surpasses all its predecessors in terms of graphics, systems and online experience!