The new Porsche Macan 2022 is a car that has few real opponents: in the variegated world of SUVs, not many are able to combine sensations and sporty driving with the high-wheel body. Some models are approaching, perhaps offering a very interesting engine. Others, on the other hand, and this happens in the mass market, focus on a recipe that has now been seen several times: stiffened suspension, possible adaptive damping, a spicier engine and some aggressive aesthetic details. 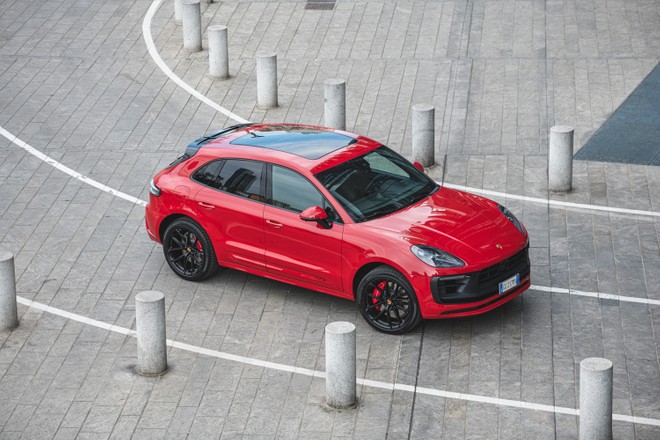 Macan, on the other hand, transmits all of Porsche’s technical knowledge and does not just put a lot of horsepower under the hood, just as it is not satisfied with a more sophisticated management of the damping, which in any case is adaptive from the start.

The chassis is constantly evolving, with the restyling there were also innovations in the dimensions of the fine adjustments of the suspension group, as well as the electronics that are made to make the car extreme when needed, but always in control. The others, on the other hand, do not go to do that painstaking work in calibrating the electronics to the best to manage the increased power, they are simply limited to presets that in the most extreme drive have the effect of cutting the delivery exactly as they would on a car with a quieter engine. 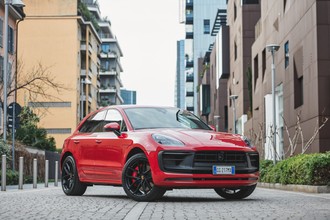 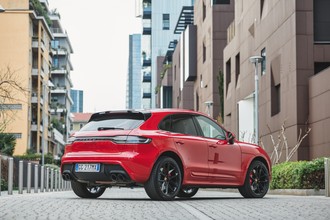 It is difficult to explain it, but as soon as you get behind the wheel of Macan, as long as you have a minimum of sensitivity, you immediately understand how the car changes face in the various driving modes (selectable from the lever on the steering wheel) and how it does it in such a way as to allow you to make the most of it according to your skills. It is as if he were able to understand the driver’s limit and accompany him, making him feel like a professional driver, but then keep everything under control in an invisible way, without sudden cuts in power (as long as you do not make obvious driving errors) and with a fluidity difficult to find elsewhere. 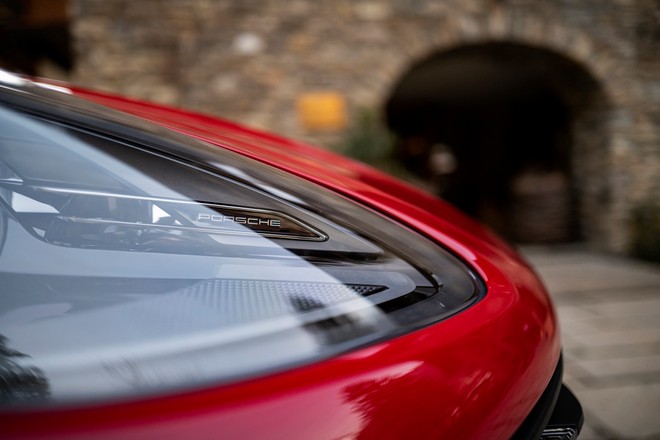 A special mention it must then be made to the seats which here contribute to the driving sensations. In the most complete version they have so many adjustments that they turn into a tailor-made product, almost made especially for your body. Whatever shape or size you have, they are able to wrap you up in the best possible way, creating, once again, that perfect combination of a feeling of sportiness (with adjustable and containing high and low side panels) and comfort.

I put in Sport and the steering wheel becomes charged and precise, but at the same time it can be transformed into something very comfortable for maneuvers and the city. Direct steering, good legibility of the road despite the “rafts” on 21 “rims of the GTS; the suspensions are sporty, but they continue to copy the road well so not only are you comfortable, but you always feel in control. Anyone who has driven a kart or track car / more extreme, knows very well what it means to jump on a rigid suspension when in the curve we find a part of the asphalt even if only slightly bumpy. It’s not a good feeling if you’re not used to it, and it doesn’t happen here, regardless of what it is pneumatic with electronic control they are included as standard in this version.

And then there are the engines, all right. The smallest is a 2.0-liter turbocharged four-cylinder: 265 HP and 400 Nm of torque, the right recipe for everyday life and never missing anything. Sure, you can only get serious by choosing the twin-turbo V6 which on the Macan S has 380 hp and 520 Nm of maximum torque.

The 2.9-liter spreads its torque flawlessly, with no particular holes and aided by a gearbox (the 7-speed dual-clutch PDK) which is a blade. It is not racing like that of the 296 GTB, but on the road the changes are fast and enjoyable. Macan GTS, with a lowered chassis of 15 mm, mounts the same engine, but rises to 440 HP and 550 Nm of maximum torque … exaggerated, because already the S is more than enough to enjoy this sporty SUV to the fullest.

Longitudinal engine, central turbo between the cylinder banks (we are talking about the V6), multilink, anti-roll bars, front wishbone, also carbon-ceramic system, all-wheel drive with rear prevalence (up to 50% in front when needed) and electronically controlled rear differential . It has everything we could wantbut it is also able to ensure the versatility of those who have to use the car every day.

An applause, then, must also be made to the driving position that borders on perfection in the segment. You are at the top, as those who choose the SUV want. However, in the face of visibility of the road from an SUV, triangulation is not wrong for a sports car. Here is the other difference compared to mass SUVs that call themselves sporty: they mount more powerful components on a car that is basically the same one we can buy with the three-cylinder mille, interior included. Macan, on the other hand, is also taken care of in these details because it must convey the feeling of luxury and sportiness at all costs. And it succeeds.

Finally, speaking of the interiors, the passenger compartment is perfectly soundproofed even at speeds well above those of code. The real difference between mass SUVs and the world of luxury.

SIN OF A DEFECT 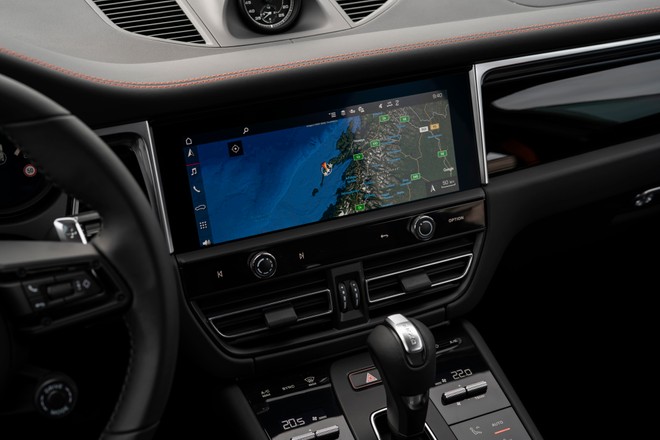 This is how refined interiors, quality materials, a new central console with keys equipped with haptic feedback (pity it is free of oleophobic treatment) and the only weak point lies in the infotainment. Porsche said it worked on it, but it shows that the hardware under the body needs more power to make it really smooth, and it’s a major flaw in a 2022 in which many (not all) brands in the cheaper market have reached perfection. in the user experience.

We must also complain about some options that now everyone takes for granted, Apple CarPlay is an example and is paid separately. For the rest, the infotainment system does its job well, it also includes the “split-screen” functionality and there is a replica of the navigation even on the instrument display which is not entirely digital, but on a Porsche we like the hands and they can stay! 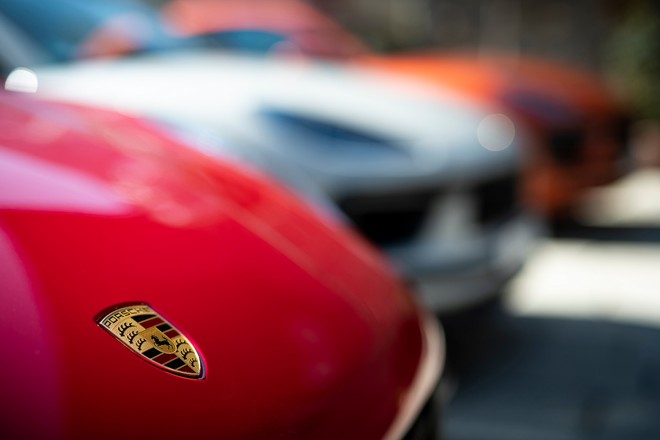 We already know that the next generation of Macans will be electric and will arrive in 2023but don’t despair: there will be a period in which this restyling with its V6 will continue to coexist with the battery-powered model.