It had been talked about for some time now, and so it was: the last two smartphones born in Google, the Pixel 6 And the Pixel 6 Pro, they arrived in Italy (and, for the record, also in Spain) and are available for sale from today. Those who want to buy them will have to hurry, because there are few units available at the moment, as explained Michiel van Eldik, Vice President of Devices & Services for the EMEA area:

“Due to the high demand for Pixel 6 devices, coupled with global supply chain problems, we will launch a limited amount of devices and expect to sell them quickly. We are honored by the positive response received from our Spanish and Italian supporters following the announcement. of the availability of Pixel 6 and therefore we wanted to allow them to try the first real Google phone. “

The global launch took place last October and we had followed it in a dedicated live broadcast, but the distribution had not touched our countryfor which there was talk of the first part of 2022. To tell the truth, as you may remember, we were not left with our hands, and indeed we were able to put them on the top of the range of the two, the Pixel 6 Pro, obtaining content on first impressions, which however had been influenced by some bugs probably of a software nature.

So the prediction turned out to be true, given that from today the two smartphones are available on the Italian Google store at a price of 649 euros for the Pixel 6 ea 899 euros for the Pixel 6 Pro, currently in the only storm black colorway with 128GB of storage while supplies last, along with a new collection of cases. The replenishment should be expected around the month of May.

The smartphones are the same presented just over three months ago: two models that have in common a dedicated chip and photographic vocation, as well as the lines of a rather minimal design and Android 12 as an operating system.

The chip in question is the Google Tensor, which unlocks a series of interesting features related primarily to the world of machine learningbut not only: according to Google we are talking about 80% higher performance than the previous generation of Pixels, improved security thanks to the Titan M2 chip and remarkable photographic capabilities thanks to the custom image processor and many other tools.

The photographic sector includes two rear cameras on the Pixel 6 (one 50 MP wide-angle and one 12 MP ultra-wide angle respectively) to which a third one is added on the Pixel 6 Pro (48 MP tele with 4x optical zoom and Super Res Zoom 20x) and a camera Ultrawide front for 4K video.

Various tools dedicated to this areaas the Magic Eraser (Magic Eraser) to remove unwanted objects and people, Face Unblur to correct the focus on faces and Motion Mode to emphasize the movement of the framed subject.

To differentiate the two smartphones the display size, which is 6.4 ” for the Pixel 6 and 6.7 ” for the Pixel 6 Pro, which also has LTPO technology and refresh rate up to 120Hz, and the battery capacity, from 4,614 mAh on the first and 5,003 mAh on the second; in both cases there are adaptive functions to save energy. 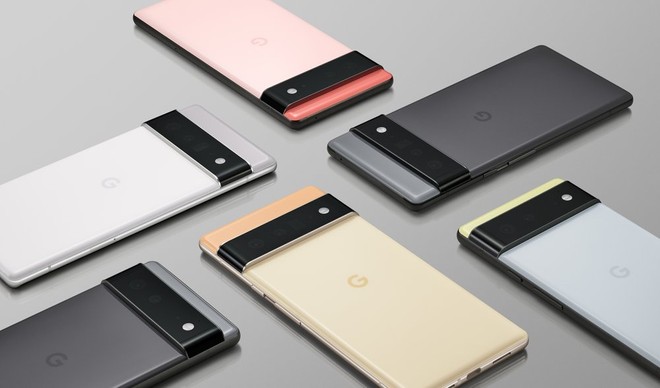 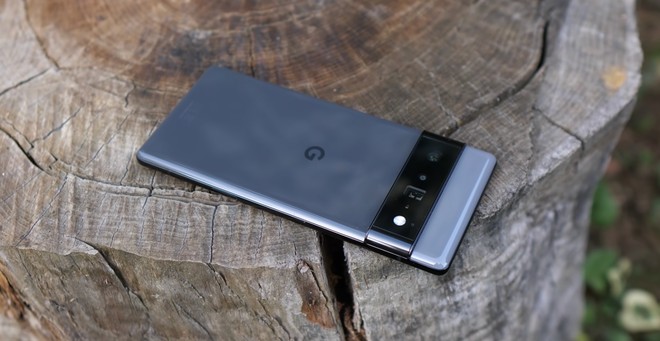