Pebble turns 10. To be exact, it’s been 10 years (and one day) since the launch of the campaign on Kickstarter. And Eric Migicovsky, CEO and founder of the company, wanted to remember this anniversary by publishing a post on Medium in which he explains for the first time the reasons that led the company to close and sell its patents, platform and staff to Fitbit in 2016.

The post, Migicovsky specifies, is dated 2017, but had never been shared. It is interesting – we recommend reading if you are curious and if you were a fan, the link is in SOURCE – because it clarifies some aspects of the failure of the project. 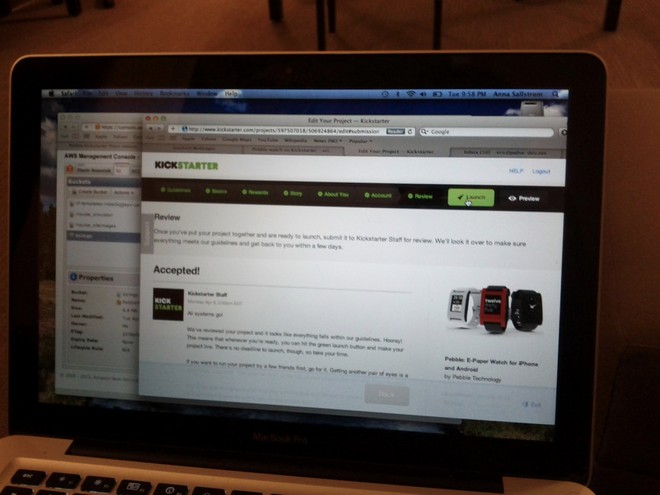 What you see above is there screen with which Kickstarter confirms the acceptance of the Pebble project on its platform. It is a fundamental step in the life of the young company, without which the smartwatches of the brand would hardly have reached the market. In fact, the CEO tells how the project had even started in 2008, but in 2012 there were just $ 30,000 left in the boxes, too little to launch a product. “The Kickstarter launch was our last attempt“.

10 million dollars raised in a very short time, 2 million smartwatches sold and 230 million dollars in revenues: this is the Pebble of the early days, that of the smartwatch that vibrates when it receives calls and messages, which allows you to manage music without having to take your smartphone out of your pocket, the one that can be customized with fun screenshots and that provides you with essential data on physical activity and sleep. 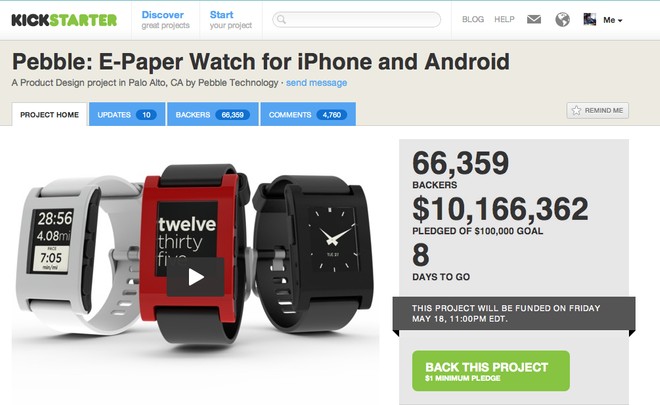 And it was not at all obvious, because the smartwatch, per se, did not exist. Just to get an idea, Apple Watch he would make his debut only two years later, in 2014. However, he was born to be a product for geeks and hackers (the good ones!), and the attempt to turn it into something different was the first indication of failure.

Despite the initial numbers, Pebble Time did not achieve the desired success, the company had the presumption of making the smartwatch a product for productivity and fitness, when it was not ready to do so. “We weren’t a fitness company“explains Migicovsky. Plus, reveals CEO, Pebble Time it had frames that were too thick… The intention to change the project was there, but the times were too tight and everything remained as it was.

The 2016 it was the year of cuts and attempts to change strategy: “over the years I have tried several times to reposition the product and the company following new tracks, but none of these were based on a strong long-term vision“.

I shouldn’t have grown the company so aggressively without a stronger plan. We should have limited ourselves to what we knew best and continue to build quirky and fun smartwatches for hackers.

You know the rest of the story: first the transfer of know-how to Fitbit, then the disappearance.