One week after launch on PC, the Overwatch 2 beta shows the first cracks. The cause? A hero who, through an exploit, allowed players to crash the client of anyone who participated in the game. To demolish the gaming experience in this way, it could only be Wrecking Ball, a character that already in the name contains the promise to throw everything down. And as long as the opponents fall, it’s okay: but when the whole experience of the game falters, you have to intervene. 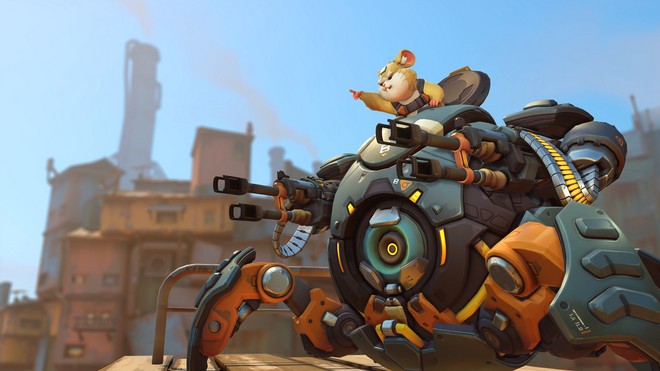 And so Blizzard removed Wrecking Ball from selectable heroes in Quick Play, Skirmish, Deathmatch and Training modes, cutting off the hamster’s head.

Wrecking Ball’s powers are a bit too strong on the Beta server.🐹

We’re disabling him immediately while we work to address a bug that allowed him to cause other players to crash.

A CHILDREN’S GAME (OR ALMOST)

If the bug was not already heavy enough in itself, with the possibility of destroying any game in progress, there is also an aggravating circumstance: it was pretty easy to do, since it was enough to cling to the ground beneath the hero while he was in midair and in roll mode. Succeeding simply by jumping was complex, but with the complicity of a gradient in the map to be used as a ramp instead it turned into a breeze, as can be appreciated from the clip below.

New bug allows to crash everyones game as ball while looking down and grappling the floor while mid air pic.twitter.com/6lPC0xMuI8

Currently Blizzard has not provided any indication as to when Wrecking Ball will be fixed and re-admitted to the ranks of heroes. At this point, however, given the tight timing, the possibility that the hamster is still cut out of the beta patch that will be released for the opening weekend of the Overwatch League from 5 to 8 May is real.