Samsung has further expanded its offering of portable based on the Chrome OS operating system. The latest arrival is the Galaxy Chromebook 2 360a model that joins the Galaxy Chromebook 2 presented during MWC 2022. It is a model designed for the world of schools, it is no coincidence that the announcement came on the occasion of BETT, the fair on the educational sector that is taking place these days in the UK. 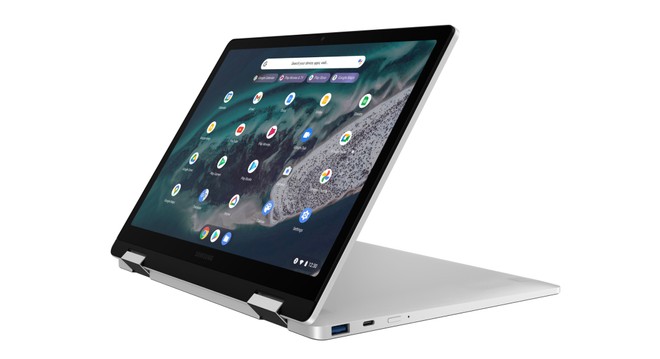 It is offered in the only CPU-based configuration Intel Celeron N4500 (10th generation i3-10110U or Celeron 5205U for the Galaxy Chromebook 2), the screen has a diagonal of 12.4 ” (13.3 “for Galaxy Chromebook 2), and keeps the interface unchanged touch compatible with the stylus (to be purchased separately). As the “360” in the name suggests, the screen can rotate offering the experience of using a traditional course and that of a tablet. 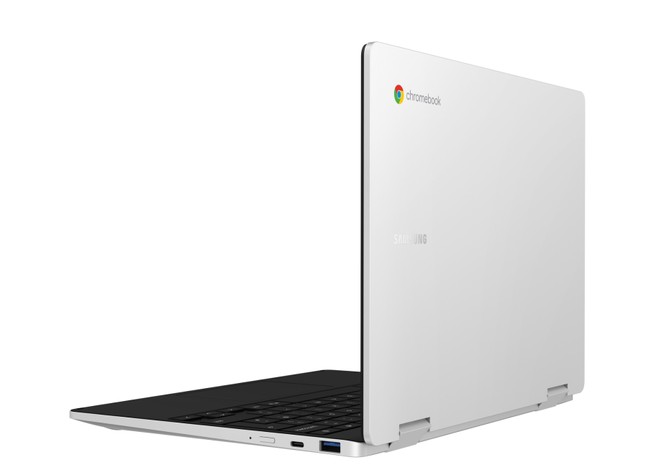 Galaxy Chromebook 2 360 is marketed in configurations with 4 or 8GB of RAM and 64 or 128GB of storage (on eMMC memory). The 45.5Wh battery completes the picture – which promises up to 10 hours of autonomy on a single charge – a fairly complete range of connections, connectivity Wi-Fi 6 and the splash-resistant keyboard. Samsung also provides configurations with support LTE.

Galaxy Chromebook 2 360 will be available in the UK starting April 15 in two configurations and with the following prices:

Further information is awaited regarding the availability of the product in other markets.