After months of rumors and indiscretions, Sony has officially announced the long-awaited PlayStation Plus update that finally merges the service with PlayStation Now, thus enriching the range of games included with the subscription.

The name of the new service will continue to be PlayStation Plus, but starting next June (it starts from Asia, then moves on to North America and Europe) it will be possible to access two other plans – Extra and Premium – which will offer the possibility of accessing a catalog of 400 PS4 and PS5 titles downloadable on your console (Extra plan) And up to 740 PS1, PS2, PSP and PS4 games downloadable locally, as well as the ability to play them in the cloud from consoles and PCs. This second floor, called Premiumalso includes access to games PS3 (cloud only), which are not available with the Extra version.

As for costs, previous rumors have been confirmed, hence the plan PlayStation Plus Extra is offered for 13.99 euros per monthwhile that Premium for € 16.99 per month, with additional discounts in the case of quarterly or annual purchases. below you will find the details of each subscription.

WHAT GAMES ARE INCLUDED

At launch, Sony plans to include titles such as Death Stranding, God of War, Marvel’s Spider-Man, Marvel’s Spider-Man: Miles Morales, Mortal Kombat 11 and Returnal. This will only be part of the service’s launch lineup, as the company has confirmed that PlayStation Studios and other third-party developers will include additional titles and the catalog will be updated on a regular basis.

WHAT CHANGES FOR SUBSCRIBERS 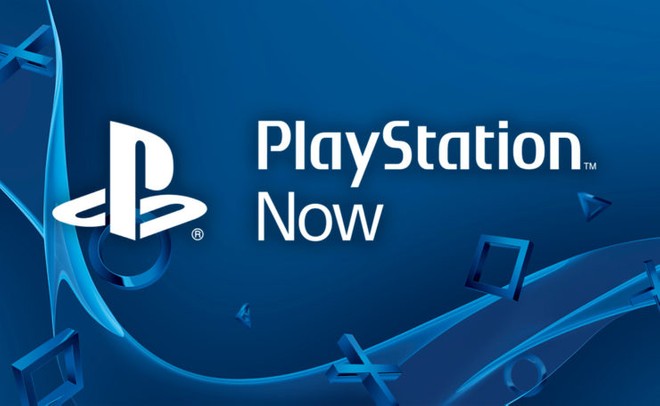 Sony also confirmed what changes for those already subscribed to current services. Obviously there will be no difference for those who have subscribed to the PlayStation Plus, since the Essential version reproduces exactly the current offer. As for current PlayStation Now subscribersinstead, their remaining subscription will come converted to PlayStation Plus Premium at no additional cost.