The assumptions made in recent months have materialized: Nothing has confirmed for next summer the launch of its first smartphone, the Nothing phone (1). The announcement was made during The Truth event by the startup’s CEO and co-founder, Carl Peiwhich also unveiled the Nothing OS operating system.

After raising $ 144 million, building a team of over 300 people, and securing the support of trusted partners like Qualcomm Technologies, with phone (1) we are ready to mark the beginning of change in a slumbering smartphone market.

Nothing phone (1), as expected, will integrate a Qualcomm Snapdragon processor. At the moment, however, no further details have been disclosed which, as Carl Pei’s habit, will be revealed in the coming months, as the launch period approaches. 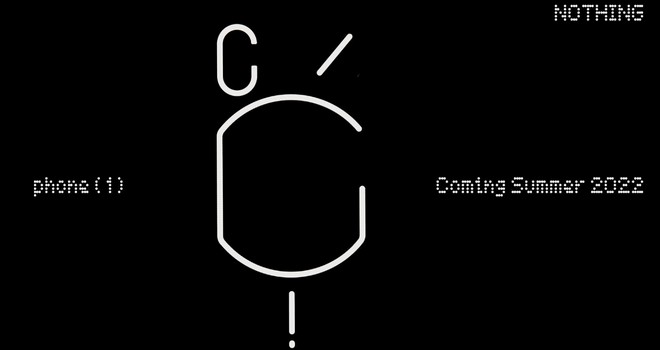 Nothing phone (1) will be the second product to be launched by Nothing after the ear (1) arrived last year. The earphones, according to official data, have exceeded 400,000 units sold. Definitely an excellent result also considering the initial difficulties.

As for Nothing OS, the operating system “takes the best features of Android, reducing it to the essentials” and is designed to deliver a fast, smooth and personal experience. An interface, as stated by the company, consistent with the hardware that integrates perfectly with the software “through customized fonts, colors, graphics and sounds”. A first preview of Nothing OS will be available through its launcher, which will be available for download on some smartphone models starting from April. Nothing has also announced that they will be offered 3 years of major updates and 4 years of security updates for the operating system. 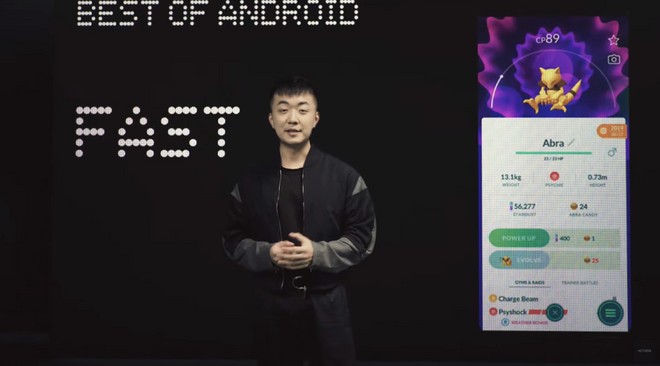 After the recent round of Series B funding worth 70 million dollarsuseful to increase its ecosystem of products and to found its London Design Hub, Nothing has also announced the allocation of an additional $ 10 million for an upcoming round of community investment with which investors will have access to Nothing’s private community, get exclusive benefits and company insights. Early access pre-registrations are already open and the investment round will be active starting April 5th.