Announced last February, Nokia G11 officially arrives in Italy and is proposed as an economic solution with a long autonomy – up to three days – and with the guarantee of receive monthly security patches for the next three years and to be updated up to Android 13. In short, the duration – in every sense – seems to be its real strength.

With G11 makes its debut in Nokia’s G series mode Mask for it face release with mask (the same function is also found on G21). The smartphone has Spotify and ExpressVPN pre-installed, the latter available as a free trial for 30 days, and for the first time on a Netflix range device it can be viewed in HD. 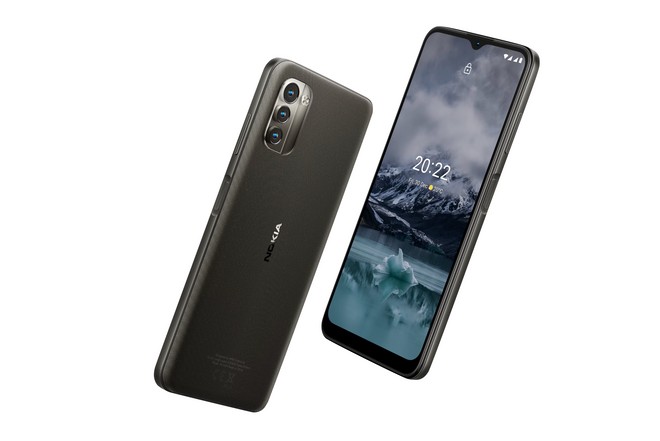 The display from 6.5 in HD has a refresh rate of a 90Hz and 180Hz tactile sampling (note: only works in certain supported scenarios and applications). The teardrop notch houses the front camera from 8MPwhile on the back there are three cams from 13MP + 2MP + 2MP (main, macro and depth respectively). The processor is hidden under the body Unisoc T606flanked by 4GB of RAM and 64GB of internal memory.

The battery from 5,050mAh supports the Super Battery Saver mode which not only further increases the autonomy of the smartphone, but also allows you to choose where to allocate the energy savings so as to be able to access the required functions without compromise. Nokia G11 is made of polycarbonate and is offered in Charcoal color. 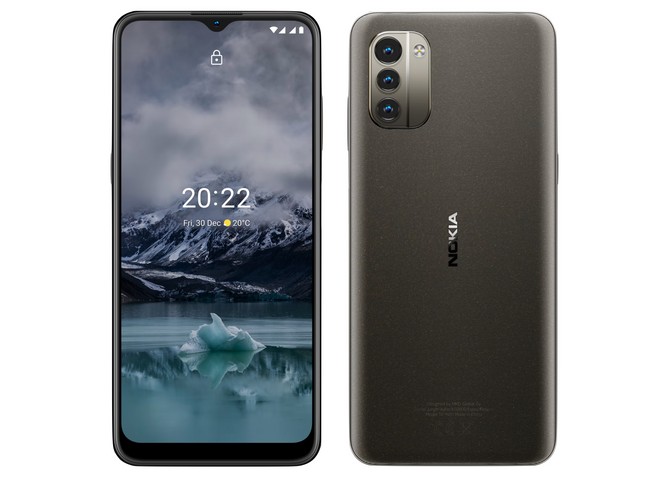