Nikon He released new firmware for three of his mirrorless: we are talking specifically about the flagship Z 9, the Z 7II and the Z 6II. The most important novelty introduced on the Z 9 concerns the video side: version 2.0 adds the possibility of record RAW video at 8.3K / 60p resolution and in Ultra HD or 4K / 60p starting from an 8K capture with oversampling. For 8K or 4K / 120p recordings you can use the new N-RAW format Nikon 12-bit while for 4K / 60p the ProRes RAW HQ, always 12-bit.

The update also added a red frame on the screen when making a recording. There are also new features for photography: the user has at his disposal up to 20 AF patterns selectable for the extended area. You can also change the electronic viewfinder refresh rate to bring it up to 120 frames per second. 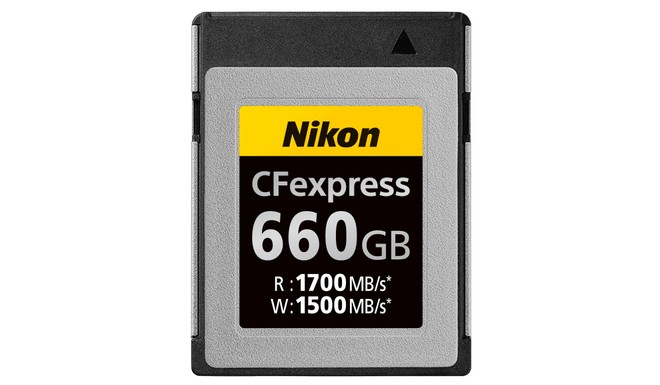 On the Z 6II and on the Z 7II it was instead improved the auto-area AF algorithm, a change that brings better focus to the foreground subjects positioned in the center of the frame. In the video field, however, we point out the support of linear manual focus that allows you to accurately reproduce the focus distance from point A to point B. Z 6II and Z 7II also acquire the compatibility with the ML-L7 Bluetooth remote control.

In addition to the firmware, two announcements have also arrived. The first concerns the development ofremote handle MC-N10. The second is related to the launch of the CFexpress 660 GB type B cardspecially developed to take full advantage of the capabilities of the Z 9. The card ensures speed up to 1,700 MB / s read and up to 1,500 MB / s write. 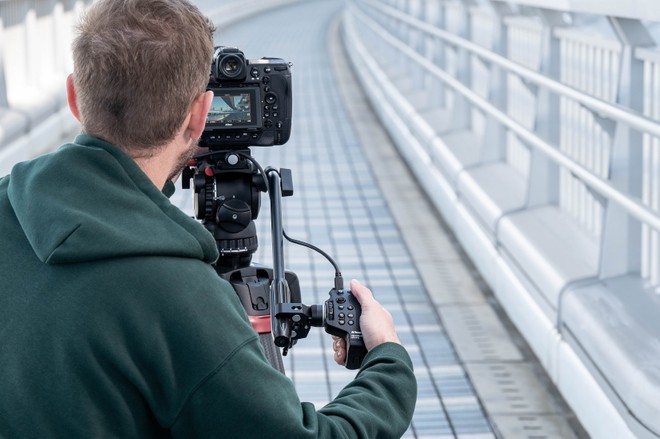 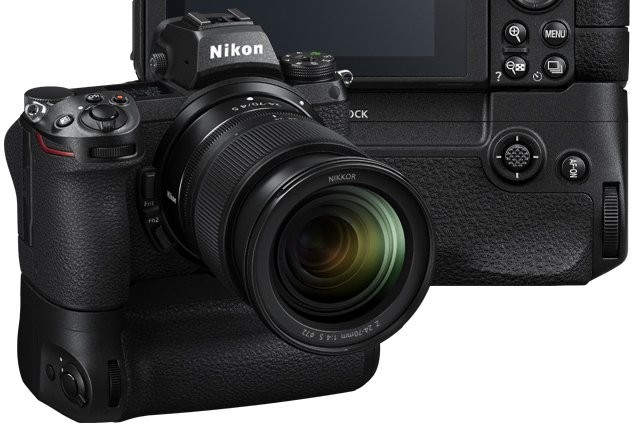 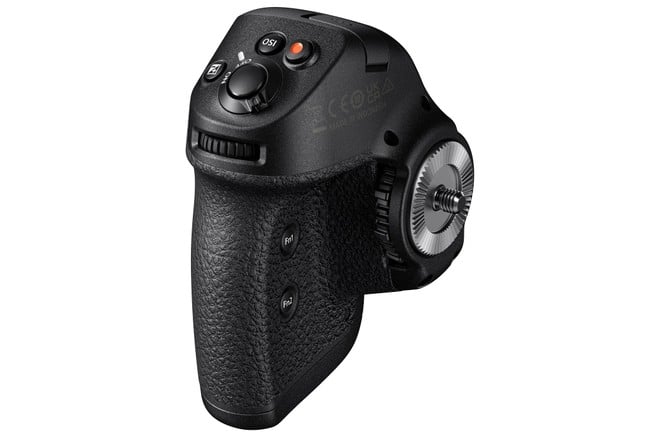 Nikon has announced the development of the MC-N10 remote handle, a remote control that allows you to control Nikon Z mirrorless cameras via a wired connection. The accessory is able to manage various functions both during video shooting and when taking photographs.