It all happened very quickly. And not everyone liked it: quite the contrary. At the end of March Musk activated the first part of his plan, publicly lashing out at Twitter and its policies. Then the words followed the facts, and at the beginning of April he got his hands on 9.2% of the platform. And already from that moment his intentions were clearly outlined: in fact, within twenty days the news of the full acquisition of Twitter by the tycoon for 44 billion dollars arrived.

We are facing an event that is causing discussion today, and which will be destined to be discussed for who knows how long. In fact, over the years Twitter had consolidated itself as an outpost of that “woke” ideology against which Musk has recently lashed out in an open and clear way on Twitter, talking about Netflix and its decline that would be linked to excessive limits and forcing. imposed by the politically correct. 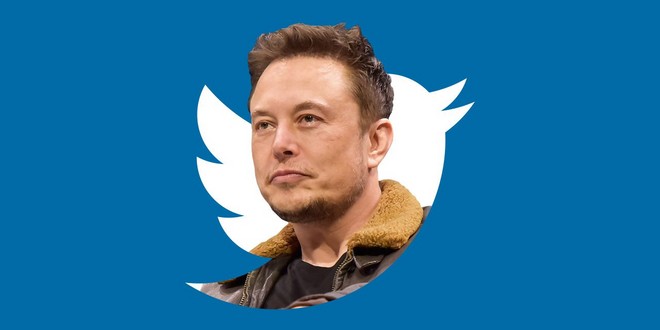 For sure There is a significant chunk of the Twitter community who don’t like Musk’s arrival at the helm, and which already sees the ideological presuppositions of the platform undermined. The good Elon wisely wished that even the most avid critics of him want to stay on the social network, always in the name of freedom of expression.

I hope that even my worst critics remain on Twitter, because that is what free speech means

But a substantial part of the users began to look around and look for alternatives: Musk quickly noticed this, and commented on the flight of users in a controversial manner, arguing that their extreme reaction to the promise of free speech qualifies them.

Okay, but what are the platforms that are benefiting from this scenario? A hint comes directly from Musk, who notices how the situation has suddenly resurrected Truththe social media launched last February by former US President Donald Trump, and whose numbers up to now have proved to be very disappointing.

Currently on the App Store Truth Social occupies the first position among the most downloaded free apps. But at the same time, the accent also falls on Twitter’s second place, while TikTok is fifth. In any case, Musk intends to underline with this observation how his “descent into the field” in the social sphere has generated a climate of generalized excitement, and that therefore it would be wrong to focus on the exodus by users. liberal more radical and read everything with this key, since even a conservative social network like Trump’s Truth wakes up from hibernation.

THE ELEPHANT WHO WANTS TO STRAP 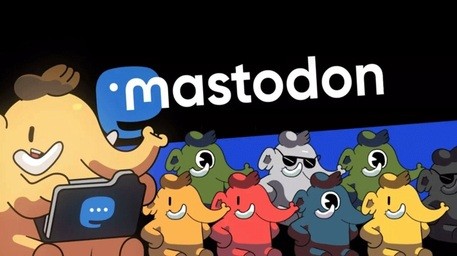 Beyond this horizon, there is another one consisting of Mastodon – what a mammoth it is not yet, but in the future it could perhaps become one. To the lightness of the Twitter bird, Mastodon opposes the weight and responsibility of the elephant that is its mascot. The social network, born in 2016, is explicitly presented as a ‘ethical alternative to Twitterand therefore has the perfect identikit to attract the discontented audience fleeing Musk.

Mastodon counts to this day 4.4 million usersand reported having registered a anomalous flow of registrations in the last few daysfollowing the spread of the news of the purchase of Twitter by Elon Musk.

The fundamental characteristics of Mastodon are the absence of centralized servers, advertising and user profiling and the responsibility of management that is entrusted to the community, in charge of reporting posts that violate the site’s policy rules. For the rest, we are talking about one microblogging platform à la Twitter, with messages limited to 500 characters, e an internal organization, however, fragmented, which is currently divided into about 3 thousand “instances”, dialectical bubbles with their own internal regulations.