The minecraft movie was announced by Warner Bros. three years ago, in April 2019, and should have been released in theaters in March 2022. Then, the pandemic got involved, and the plans were blown: the project, however, is missing still a launch window, has not been abandoned. And today we talk about it again because Warner Bros. has revealed that it is in talks (even advanced) with Jason Momoa for the role of protagonist of the film. 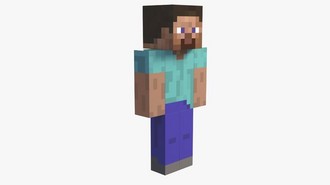 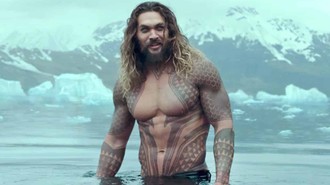 Momoa, therefore, after having dressed (or rather, undressed) in the role of Aquaman, of the warrior Khal Drogo in game of Thrones and Duncan Idaho recently Dunes – to mention some of his most famous interpretations -, he could lend his face and statuesque physique to Steve, which is the default skin of the Minecraft character.

WHICH FILM WILL BE? 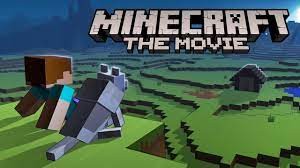 We already know about the Minecraft movie that it will be directed Jared Hess (former director of Napoleon Dynamite And Nacho Libre), while the screenplay was entrusted to Chris Bowman And Hubbel Palmer (authors of Mastermidns: The con genes). With the news of Jason Momoa as the protagonist, the information runs out. And the curiosity remains to understand how the Minecraft experience, where the narrative component is minimal, will be translated to the cinema.

Even if it does not lend itself particularly to a film adaptation, the universe of Minecraft is one of those that most marked the videogame scene ever: we are talking about the title that has also bypassed Tetris and has become the best-selling ever, so to speak. . And the wave of its success after so many years still has not died out, with still more than one hundred million active users per month. Instead of the tetrominoes of the famous puzzle game (difficult to make a movie), Minecraft is based on the cubes that are the basis of the sandbox experience it offers to the players: it is a sort of virtual and infinite Lego with which users’ creativity can indulge.