Meta’s traditional F8 conference dedicated to developers it will not be held in 2022marking the first stop at the appointment since 2013. The announcement arrived directly on the company’s official blog, in which the reasons that led to this truly unique choice are also expressed.

F8 STOPS: EVEN THE PANDEMIC WAS NOT AN OBSTACLE

Yes why even the pandemic had not completely stopped F8, given that all the latest editions of the conference were held in streaming in order not to cancel the appointment with the developers. However, things have changed since the end of last year, when the now former Facebook announced its clear change of strategy in the direction of the metaverse.

In fact, this is the main cause behind this historic changeas Meta explains on his blog, that is the will to gather the energy for work on new projects that concern the metaverse itself and the new path taken by the company. The next appointments in the Meta calendar are therefore those mainly addressed to the VR / AR world, including the Meta Gaming Showcase on April 20 and the next Meta Connect to be held – as usual – in the second half of the year.

Another noteworthy appointment is the Conversations of 19 Maywhich will represent the first real meeting point between the developers and the company, however it is clear that the frame is not that typical of a F8since it is an event with a much more business-oriented footprint. 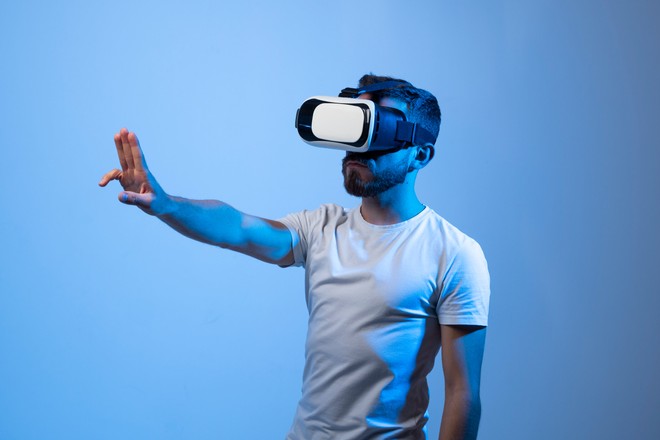 The choice to suspend F8 for a year, and to bring the traditional meeting with the developers to the background, is undoubtedly the biggest sign of how Meta is really trying to change face. Until a few years ago it was unthinkable even to imagine that the colossus of Menlo Park would give up its annual occasion in which the developers have the opportunity to get closer and learn more about all the news coming on the company’s products, especially as regards the ‘social area.

With this move it is now clear that Facebook, Instagram and WhatsApp are assuming an increasingly less central role in Meta’s future, which has instead decided to bet all its cards in the development of the metaverse. It remains to be seen whether this bet will be successful, since not everyone is convinced that Meta’s vision can truly represent a desirable future for many.

Beyond that there is also to consider that the company hasn’t been able to innovate in any way since the launch of its main product, Facebook. Its history has taught us that – apart from the first social network -, all the other projects have come through acquisitions and the emulation of functionalities proposed by competitors, but we have not seen the launch of a product original by Meta. There are those who have begun to question the real creative abilities of the giant and the terrain of the metaverse will be the testing ground to prove that Zuckerberg still has what it takes to aim for the future.