It is no mystery that Meta now wants to base its business activity on the metaverse. Virtual reality viewers they represent a very important element to achieve the goal. By 2024 the giant led by Mark Zuckberg is expected to launch on the market four new modelsdifferentiated by positioning and including a couple that will raise the bar of technical specifications compared to the current Meta Quest 2.

IT STARTS IN SEPTEMBER 2022 WITH PROJECT CAMBRIA 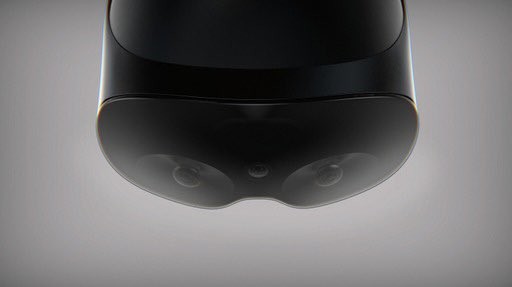 Providing the latest rumors about Meta’s VR headset roadmap is The Information. More specifically, timelines and models provide for:

All of the above only with regard to augmented reality viewers to which they should then be added in 2024 also AR Project Nazare eyewear (independent from external devices), their cheaper variant Hypernova (dependent on a smartphone) and the bracelet which, through electromyography, will allow you to control these devices with thought. Finally, two revisions of the AR eyewear would already be planned: one in 2026 and the other in 2028.