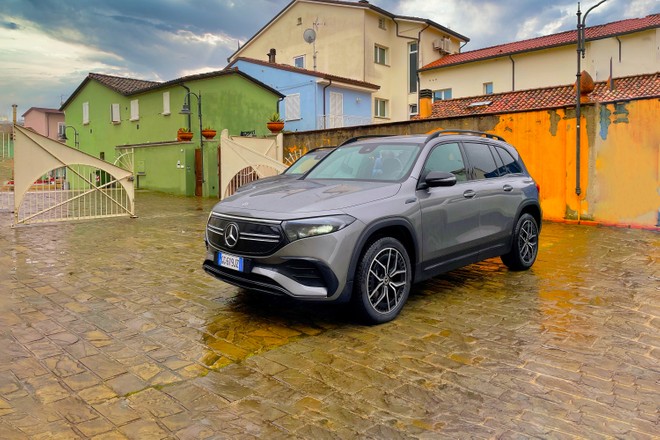 Mercedes EQB is the other proposition in the world of German electric SUVs, and the question it answers is “are there seven-seater electric SUVs”? There are not many, but having an option makes it possible to make the electric friendly also from this point of view, that of the body variants. Recently launched, EQB is the electric version of GLB and follows the same process as GLA-EQA, with the difference of the optional to add two seats in the third row, at the expense of cargo space.

The Mercedes platform has already proved versatile enough to transform it from thermal to electric with the application of two units that ensure all-wheel drive. However, the entry model with two-wheel drive remains available in the range: it responds to the EQB 250 code. 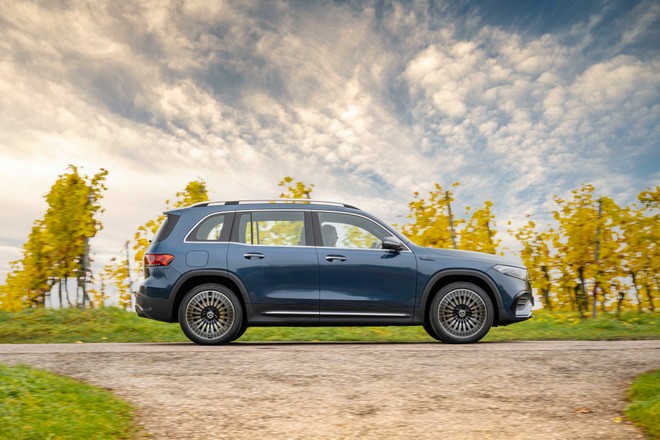 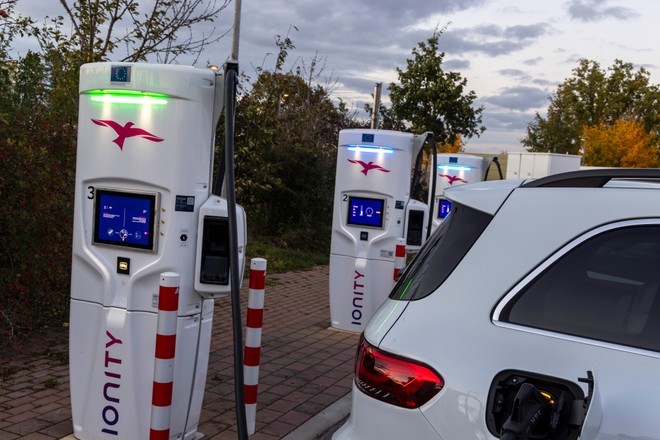 It is recharged at 11 kW in alternating current, just under six hours if the column grants you the maximum power in three-phase. Otherwise you can take advantage of the direct current but the limit is a 100 kWthe same we had seen on EQA because it is identical in terms of battery and electronics, with the 66.5 kWh net package.

The EQB charging test has taken place hot, exiting directly from the highway and covering the few kilometers that separated us from the IONITY station. In any case, even in different conditions, you can see the difference in technology compared to the Mercedes EQS which in the cold was able to achieve better performance:

EQB stocked 13.4 kWh in a 10 minute stop from IONITY with “hot” battery. EQS had stored 16 kWh in 9 minutes, then rising to 24 kWh 12 minutes after starting charging.

From the first test, with two different drivers but with the motorway sections (80% of the trip) all done at 130 km / h or more (the second driver), the consumption measured was 25.6 kWh / 100 km for an autonomy of 250 km in travel conditions, almost 300 km by slightly lowering the pace, up to 350 km by decreasing the percentage of motorway. 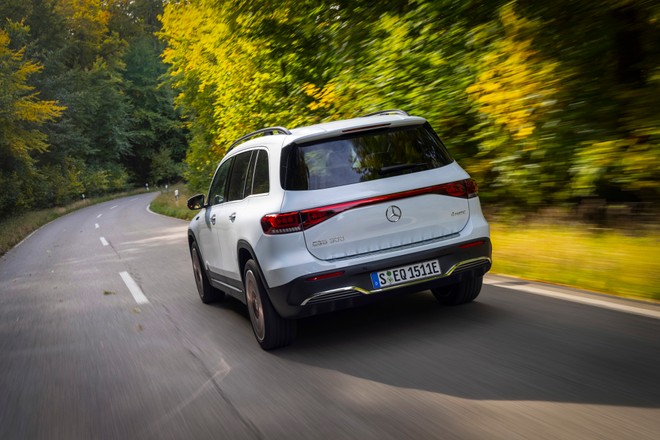 The first contact with EQB confirms the close relationship of this car with Mercedes GLB. It is not the car for absolute performance or for sporty driving, mind you. EQB looks to those who seek the practicality of an SUV with MPV spaces and the quality and solidity of Mercedes’ premium handling. The difference compared to mass cars can already be seen from the doors, solid, with a dark noise when we close them: they immediately transmit different sensations, to the point of being almost heavy, but reassuring.

Inside we find the technologies we are used to, a riot of materials and a lot of style, even if much more modern than the classic elegance we were used to long ago. Today the Mercedes style of the interior has evolved to create a lounge also made up of ubiquitous LED lights in the passenger compartment, an atmosphere difficult to replicate in other models when traveling at night.

On the road GLB moves with a bit of roll when cornering, but remains composed, progressive in the cushioning and devoted to the most total comfort in absorption. To be driven at a trot, like those who have to bring family, children and friends.

The seven seats exist, it is true, but those in the third row are reserved for under-grown children and are only useful for short trips if they are hosting adults. It’s okay to take just one car, instead of two, if the evening takes you from the hinterland of Milan to the city center. Beyond 50 km, however, too many sacrifices would be required for medium-sized adults sitting behind.

With the EQB 300 4MATIC you have very respectable performance in terms of power: instant torque discharged to the ground by the two motors for an all-wheel drive that is less sophisticated than other electric ones due to the more walking frame and due to the less sporty calibration of the electronics.

There is no “dragster” effect that sticks us to the seat, but it is not needed in this category of cars either; the important thing is to have an answer ready to overtake safely in all conditions. Here it is, and the impression is that you can travel very well even without the double engine, thus choosing the rear-wheel drive EQB 250 which has almost 40 hp less.