Apple released macOS Monterey 12.3 on March 14, and it wasn’t exactly the easiest of updates. From users, after reporting problems with those Macs with M1 chips whose logic board had been replaced, other not very encouraging indications arrived over the days.

Specifically, both on Apple’s support pages and on Reddit reports of problems with external monitors and controllers (of any type) have begun to multiply.

Following the update to Monterey 12.3, some users have indeed noticed that their external display connected via USB-C is no longer correctly detected by the Macwith the monitor merely showing the words “no signal“. Those who own a Mac with an HDMI socket said that they have also experimented with this solution, which is valid only until the first restart: after which even then the monitor will not be usable.

A user on the forum of MacRumors claimed to have solved the problem and possibly traced the cause, but we have no confirmation. According to his reconstruction, the grain would arise from the fact that macOS does not recognize a version of the DisplayPort protocol. The solution attempted by the user, and later proved effective, is to act on the monitor settings and lower the DisplayPortVersion from v.14 to v1.2. At this point it is possible – but not obvious – that the Mac will go back to recognizing the display.

At the moment an official response has not yet arrived from Apple: we will see what happens in the next few days, when the proportions of the problem will be defined more clearly. 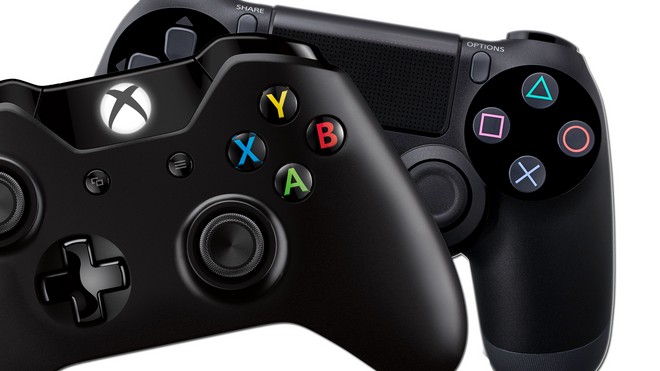 The problem does not make any distinctions, as emerges from the increasingly numerous testimonies of which its existence has been reported. And therefore it involves all controllers – Xbox, PlayStation, third party – as long as you try to use them via the Bluetooth connection. Simply after updating to the latest version of Monterey the gamepads stopped working wirelessly on the Mac, and unpairing and then resetting it doesn’t seem to help.

The curious thing, however, is that the error seems to depend not so much on the controllers as on the games you want to play. In fact, some users noticed that the pad worked perfectly in apps like Steam, but then stopped doing it for example with Sonic Racing and Asphalt 8+. Of course, macOS has never been the most suitable platform to play, but so it is really sad: the hope is therefore that a fix for this problem will soon arrive from Cupertino.