Italian public administrations will no longer use Kaspersky. An emergency measure is coming from the government that will allow administrations to get rid of the Russian antivirus, while accessing extra public funds to purchase licenses from a competitor that guarantees greater peace of mind. This was announced in the Senate on Undersecretary to the Prime Minister Franco Gabrielli, former director of Aisi (Information and Internal Security Agency) and of the Sisde (Information and Democratic Security Service).

Free yourself from one in time potential leak of confidential information in the direction of Moscow, even if Kaspersky is (and for the moment remains) a private company in no way linked to the Russian government, it is clearly an absolute priority for the Italian government. So the intention is to move quickly and avoid internal controversies, far from remote if the imminent “ban” did not come with funds for the purchase of an alternative antivirus. Kaspersky has been in the public administration market since 2003, practically for twenty years.

There is an assumption, which is the technological autonomy of our country – Gabrielli told the Senate. One of the core missions of the National Cybersecurity Agency is technological autonomy. If we do not reach technological autonomy, the issue of dependence (today from the Russians, tomorrow from the Chinese, the day after tomorrow from some other country that can create problems for our security) will always be a topical issue. As President Urso recalled, the Government is preparing to make a rule to allow not only the widely mentioned antivirus (Kaspersky, ed.), But also other IT platforms to be placed outside the sphere of public administration activities. 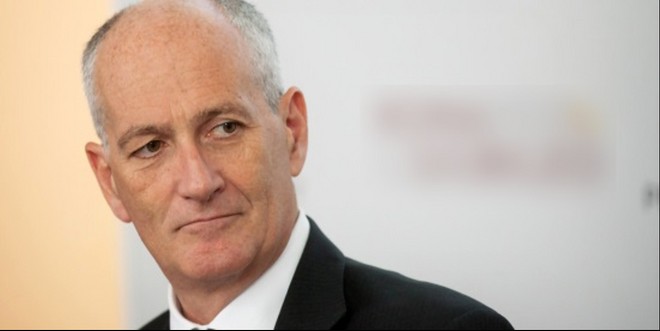 The National Cybersecurity Agency quoted by Gabrielli, ACN, in recent days had stimulated a reflection on the topic of IT security at Copasir, the Parliamentary Committee for the Security of the Republicpointing out how the evolution of the war in Ukraine “made it appropriate to consider the security implications deriving from the use of information technologies provided by companies linked to the Russian Federation”.

Kaspersky reacted to the news reiterating its full autonomy from the parties:

Kaspersky is a private company, with no ties to the Russian government – even today we continue to guarantee the quality and integrity of our products.

In unsuspecting times, Kaspersky had sued the US government for banning the use of antivirus on government computers. Even in that case there were some at the base dynamics related to foreign policy: the US, in a nutshell, accused Kaspersky of spy on the administration on behalf of the Kremlin.

OPEN INSTRUCTORY OF THE GUARANTOR FOR DATA PROTECTION

The Guarantor for the protection of personal data (GPDP) wants to see clearly, and has opened an investigation aimed at evaluating “the potential risks relating to the processing of personal data of Italian customers carried out by the Russian company that supplies the Kaspersky antivirus software“.

Kaspersky Lab will have to provide detailed data to the Guarantor regarding the number and type of Italian customers, the methods of data processing and whether they are transferred outside the European Union (in practice we want to understand if they can be destined for Russia).