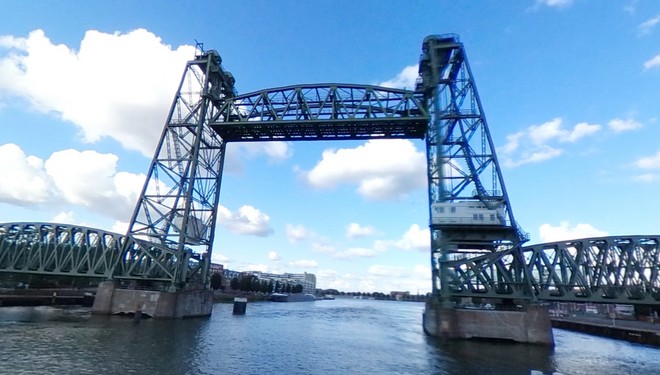 The yacht by Jeff Bezos under construction in Rotterdam it will not pass under the Koningshaven Bridge, which is a problem. Not for the former CEO of Amazonapparently, which convinced the Dutch port city municipality to pull down the bridgeso as to allow his latest creature to sail freely towards the open sea.

The story is somewhat curious: the bridge, amicably called De Hef by the local population, dates back to 1878and it has been several times modified to make it more functional – until 1993 it was on the railway line connecting Rotterdam to Breda – e rebuilt – was semi-destroyed during the bombing of the Second World War. The last restyling dates back to a few years ago, with the works completed in 2017.

Yet the yacht below does not pass us, despite a light of over 40 meters. Hence the proposal formulated by Bezos himself to the municipality, which accepted it partial dismantling of the historic bridge in order to please him, despite the (old) promise that that bridge would never, ever be removed after the last restoration. The Rotterdam Historical Society, to say, did not take it very well. 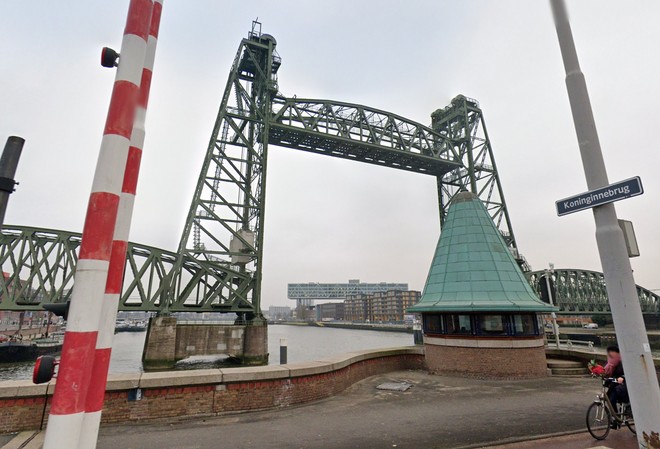 The three-masted ship commissioned to the Oceanco company is so large that it cannot pass: the only thing that can be done, in practice, is to dismantle the metal bridge, because it is no longer a drawbridge as it once was (originally the central part was revolving, then eliminated following various accidents), and ‘is an alternative if you want the yacht to go further. “The only alternative is to remove the central part“explained Marcel Walravens from the municipality of Rotterdam who followed the 2014-17 renovation works and will also be involved in this new operation. 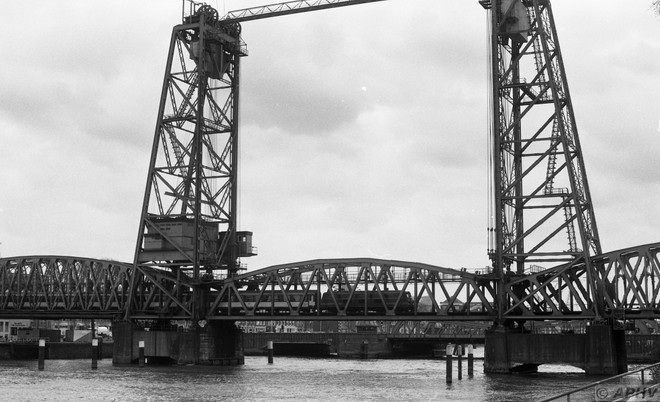 It is therefore impossible to convince the builder (Oceanco) and the client (Bezos) to finish the work already beyond the bridge, at another shipyard. It would be too expensive, they saymore than these they will go to pay to pull the middle part down of De Hef and pick it up. Yes, because – at least this – all expenses will be borne by them. Rotterdam, after all, is the naval capital of Europe, and rowing against such a project would go against its very nature, say the administrators of the Dutch city. 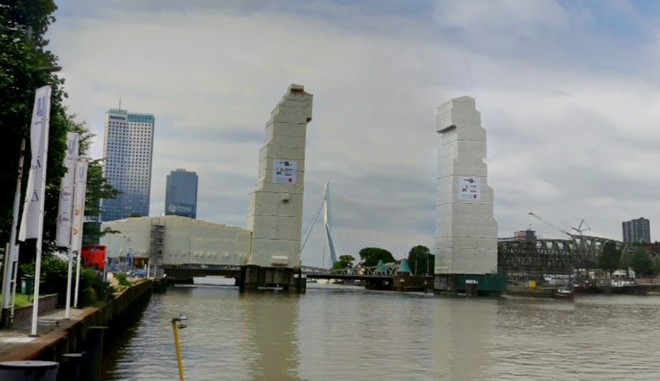 It will take a week just to prepare for the dismantling of the historic bridge, then the real works can start which, according to the municipality, they will only last a day. Once the ship passes, it will take another seven days to put everything back in place and get it back as before. And to think that there were those who, in the past, wanted to destroy it definitively: a project immediately set aside because the population had rebelled. De Hef belongs to the citizens of Rotterdam, and he must stay there. So much so that it has become a national monument.

Once the restoration work is finished, the bridge will never really be touched again. Until the next yacht.