The first generation ofApple’s iPod Nano was released in 2005. And like the “normal” iPod released 4 years earlier, it has retained the iconic wheel from which you controlled the volume and the various navigation menus within your own music libraries.

All normal, for us consumers, but things could have gone differently. To say it is Tony Fadellelectronics guru who in the last years of the last century came into contact with Apple seducing Steve Jobs with the idea of ​​a portable music player equipped with hard disk and who was involved in various capacities in the development of that project (that of iPod in fact) and others, including iPhone, until 2010, the year in which its relationship with the Cupertino giant ceased.

VARIOUS OPTIONS ON THE SCREEN 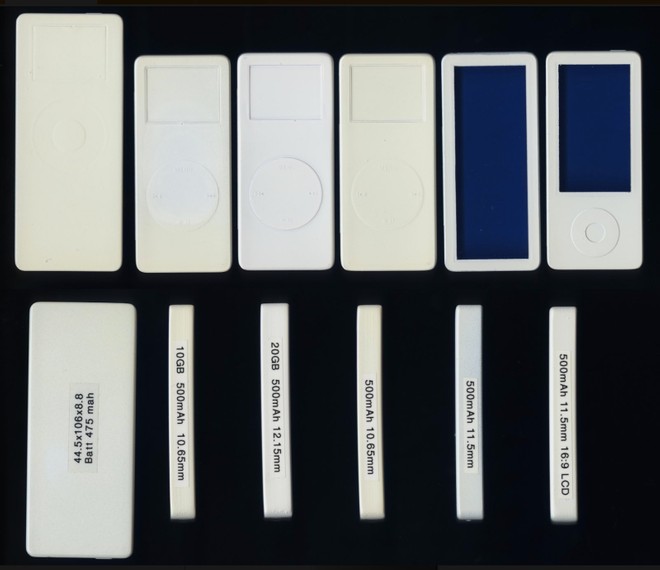 Fadell, on the eve of the release of his book “Build”, published a photo on his Twitter profile showing a series of prototypes built to evaluate what the iPod Nano might have looked like. Apple, in fact, for the younger brother of its music player he was considering different shapes and sizes. Among the options on the table is also to create a device without wheel and features a screen as big as the device itself.

DO NOT ADVANCE TIMES TOO MUCH

Own the “full screen” variant seems the most interesting. First of all because it demonstrates how early Apple could have introduced an entirely touch device on the market and then because, years later, this way of building the devices was adopted by the Apple company.

Why was a more traditional design chosen in the end? The reasons are different. First of all because that circular push-button panel was a real one at the time trademark for the iPodand then because, as Steve Jobs explained on several occasions, Apple had the opportunity to adopt certain technologies years before their actual diffusion on the market, but has always waited for consumers to be ready to understand those same innovations.

iPod Nano of the seventh generation has become vintage in 2020: it will be obsolete starting next September.