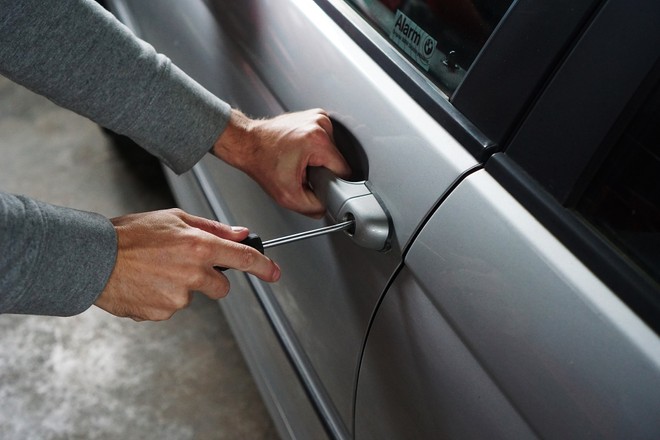 The thefts continue be concentrated in the Center South. The research highlights, in fact, that the Campania it is the Italian region where the greatest car thefts are recorded (20,499). Following Lazio (13,050), Puglia (12,850) and Sicily (9,194). Behind these regions there is Lombardy, the first region of Northern Italy (8,024).

THE MOST STOLEN MODELS

Of the more than 75,000 cars stolen, alone just over 28,000 have been found, equal to 37.59% of the total. Of the rest, traces have been lost. Thus, the research points out that when a car is stolen, finding it is very difficult. But what are the most stolen models in Italy?

According to data processed by Viasat, the three most stolen cars in Italy are Panda, 500, Punto and Ypsilon. Cars that are often stolen to commit other crimes or to resell spare parts. It is worth noting that in this “top 4”, three models are the best-selling models ever on the Italian market every year. 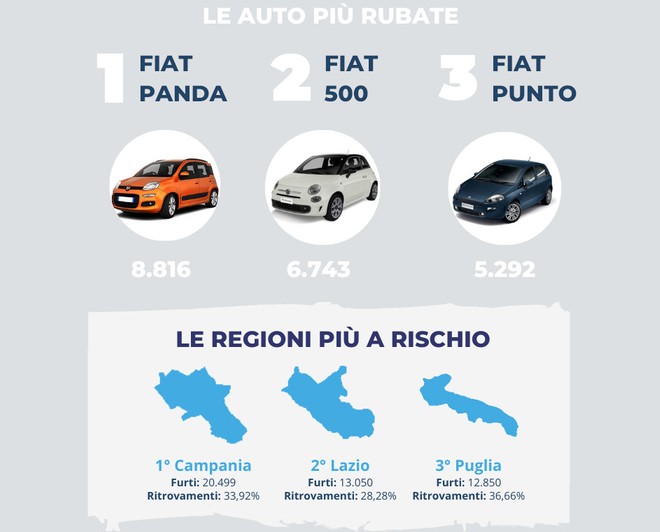 THE top-of-the-range models and SUVsinstead, they mostly disappear, according to the research, on commission. Cars that then take the path of foreign markets. In 2021, 1,273 of these models were stolen and only 34% were found. But where exactly do they go? They often end up in the Middle East, Serbia, Bulgaria and Romania.

Cars that were also taking the road to Russia, at least before the outbreak of the conflict in Ukraine.