After a good start, Halo Infinite ran aground. As admitted by the developers themselves, the players have lost patience: and the same firing of Andrew Witts, head of multiplayer, is a clear admission that more than something has not worked in the way the online experience was conceived – which is then the beating heart of the saga.

And so there is great anticipation for Season 2, Lone Wolves, which debuts on May 3rd and runs until November 7th. But 343 Industries has decided in the meantime to provide some more information to the community on the future of the game, revealing the 2022 Roadmap for Halo Infinite.

As for Season 2, we already knew that it will add a Battle Pass with 100 levels, the new Catalyst maps for the Arena and Breaker for Big Team Battle and three new game modes (i.e. King of the Hill, Land Grab and Last Spartan Standing. ). From 24 to 30 May will also be held the first week ofFracture event: Entrenchedwhile Interference And Alpha Pack they will always be multiplayer events but with a more marked emphasis on the narrative component, and will take place respectively from 3 to 16 May And from July 19th to August 1st. 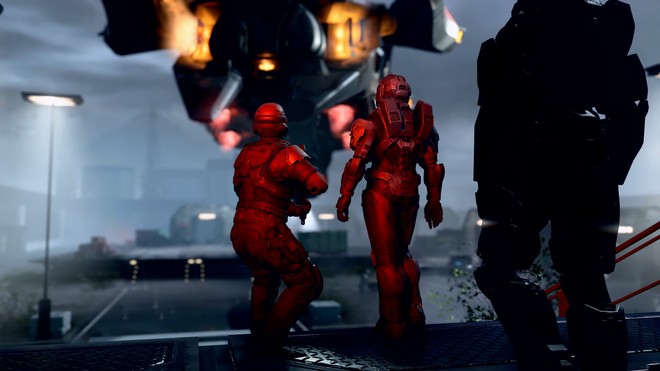 Over the course of Season 2, some of the most anticipated news from fans will arrive, and now we also have some indicative dates (which, it is assumed, should ensure that the guys at 343 Industries are pretty sure to meet the deadlines): the Online Co-Op Campaign will be available from the end of Augustwhile a September the curtain will rise onOpen Beta of the Forge.

And that’s not all: because in addition to this flood of information on Season 2, 343 Industries also shared some previews on the Season 3 (which as mentioned will take over from the second one from 8 November): in addition to a new Battle Pass with 100 levels, as expected, other maps and new modes will be added, the narrative component will still be enriched with dedicated events and the Co-Op Splitscreen for the local Campaign.

Along with all this planned content, of course, updates and fixes will also arrive later this year to improve the gaming experience based on community feedback.

What about the Battle Royale mode? We do not know if the developers have a more literal implementation in mind for the future than the one that will arrive in Season 2 with the aforementioned Last Spartan Standing mode: here 12 players will compete in a free-for-all on the Big Team Battle maps and will have a provision 5 respawn.