There is nothing new in the render of Google Pixel 7 made from the “usual” Technizo Concept and published by letsgodigital.nl, if not, in fact, the renders themselves. In fact, the designer has collected all the rumors circulated so far on Google’s “economic” top of the range and condensed them into some images and a video, which you can find below.

AND the Pixel 7 that currently comes out of the rumors in short, a smartphone that looks quite similar to the current product and also to Pixel 7 Pro, also the protagonist of the same exercise in recent days. Google, therefore, would intend to continue with the stylistic language inaugurated in 2021 with Pixel 6 and Pixel 6 Pro, bringing some minimal changes. After all, the original aesthetic solutions of current smartphones have proved to be spot on for many, so why distort a project that seems not to have aged?

NO REVOLUTIONS, LIGHT RETOUCHES ON PIXELS 7 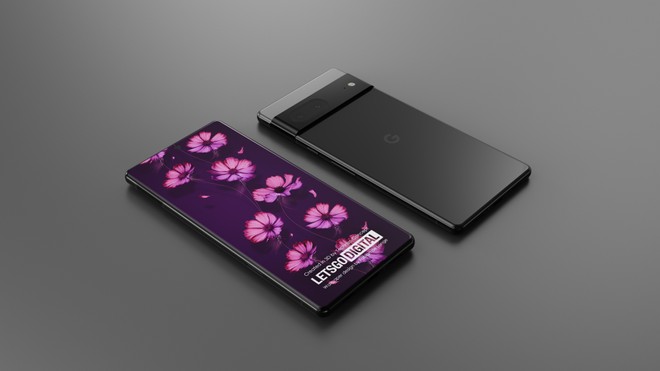 Google should, however, on the Pixel 7 further optimize the black bands around the screen – the “frames” – while the most visible difference should concern the most characteristic detail of the Pixel 6 and Pixel 6 Pro design, namely the wide black horizontal band which contains the cameras and divides the rear surface into two chromatically contrasting areas. On Pixel 7, as the render below shows in particular, the “fascia” should be connected to the screen. 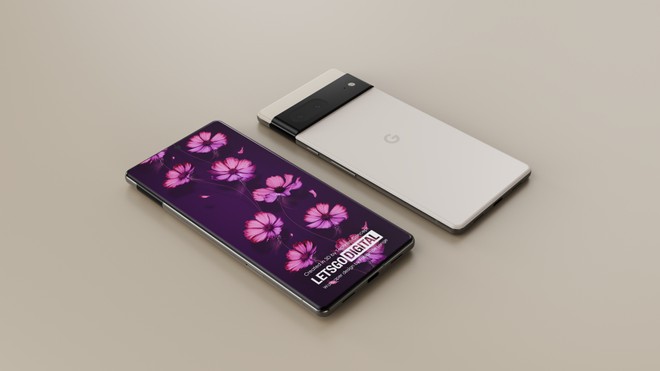 A novelty of an aesthetic nature that seems to be shared with Pixel 7 Pro together with the arrangement of the two rear cameras, which compared to what happens on the current top of the range would be placed inside a “pill” element, resulting more evident. No third sensor, which seems to remain a prerogative of the Pro variant. Below are the technical specifications on Google Pixel 7 that have emerged so far thanks to rumors.