The GOS case appears to have been resolved, after the South Korean authorities also moved against Samsung. For those who missed the previous chapters, in recent weeks it has emerged that the service Game Optimizing Service present on the Samsung Galaxy of the last four generations is responsible for a net decrease in performance in games on all terminals where e is installed the user has no tools available to prevent this.

A NEW UPDATE IS COMING

It seems that the situation is finally about to be resolved definitively, since Samsung has started releasing a new update for all Galaxy S22s (build VC5) which allows you to intervene on GOS and disable it. The firmware sighting was reported by Ice Universe on Twitter, which has published an image of the changelog which – once translated – allows us to find out how Samsung has intervened.

First of all it is confirmed that the update allows make the most of CPU and GPU performance smartphones, but there is still a temperature control system. Beyond that comes the function as well Game Performance Management Mode within the Game Booster application, which allows you to better manage this aspect.

Finally, the possibility of bypass GOS and other generic firmware enhancements, including camera optimizations and the usual security and stability patching. The update is currently rolling out in South Korea, but is expected to arrive on Galaxy S22, S22 + and Ultra around the world soon. 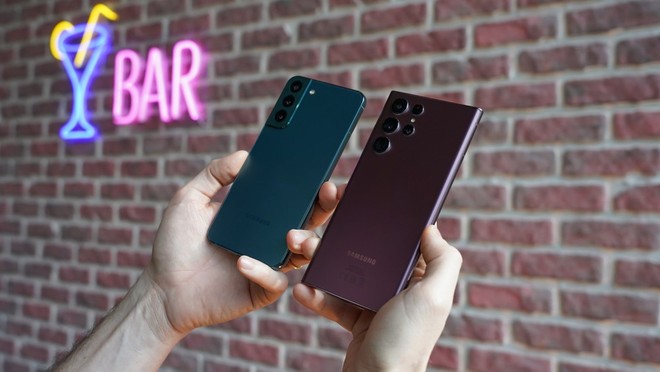 Samsung had anticipated the arrival of this update by publishing a series of 9 FAQs on its official South Korean support site, in which he clarified some fundamental points of the question. In the first place, the intervention of GOS on applications other than games was excluded, confirming that the list of 10,000 apps does not contain any optimization profiles designed for each app at allbut it is a simple list that allows GOS to recognize games more easily on which to activate the limitations.

The company also confirmed that the new update will allow use your device at full powerbut all the thermal control systems. Certainly higher temperatures and increased consumption will be encountered, but Samsung has also reassured users by saying that any damage caused by the removal of limits it will still be covered in assistance, since even the high performance mode is still provided by the company and therefore it does not result in the forfeiture of the guarantee.

As to why this has come about, Samsung confirms that GOS’s behavior changed on two occasions. The first dates back to the One UI 4.0 update on November 21, followed by a further crackdown with the version 4.1 update released on February 22. According to what has been reconstructed, the two interventions – especially the second – were performed too hard, without paying attention to the fact that players require a high-performance gaming environment. The new update corrects this point and restores the previous situation.

The update is also available in Europe. Sammobile reports it, according to which now even on the Galaxy S22 sold in the Old Continent it is possible to disable the option in Game Booster Labs.