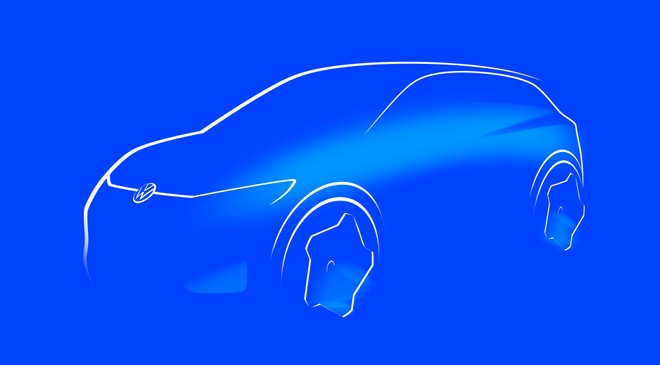 The Volkswagen Group has just announced that it has raised investments to transform Spain into a major hub for electric cars to € 10 billion. In addition to the production of battery cells in a new gigafactory, they will be produced in Spain the “small” electric cars of the Cupra, Skoda and Volkswagen brands which will arrive around 2025. Models that will be offered at a starting price of around 20-25 thousand euros with the aim of making electric mobility more accessible. 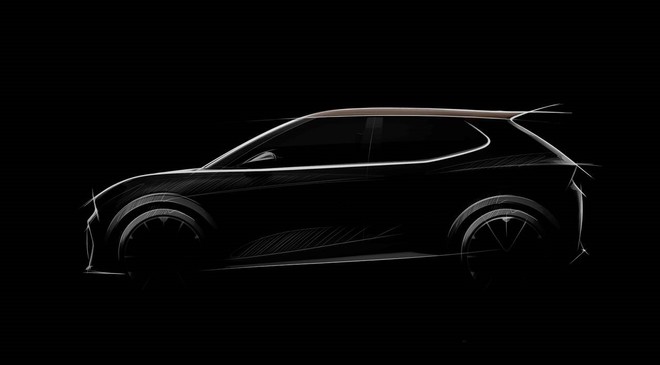 Through its social channels, the Volkswagen Group has shared the first teasers of these cars. In reality, these are the first sketches which broadly show the lines of these models that will debut in the coming years. The little Volkswagen teaser is very interesting. As we know, at the Munich Motor Show 2021, the German brand presented the ID.Life, a concept car that anticipated the contents of the future small electric car. If the ID.Life featured angular lines, this first sketch shows a car with much smoother lines. It could be a clue that Volkswagen is thinking of a different design from that of the ID.Life.

The teaser of the small Cupra, on the other hand, shows the first lines of the series version of the very particular UrbanRebel concept car that we had the opportunity to see closely at the Munich 2021 Motor Show. The teaser showing the lines of the small electric from Skoda. As we know, the automaker has not yet shown a concept car of its future small electric. Concept that should arrive, it is said, in the course of 2022 and present a new design language. 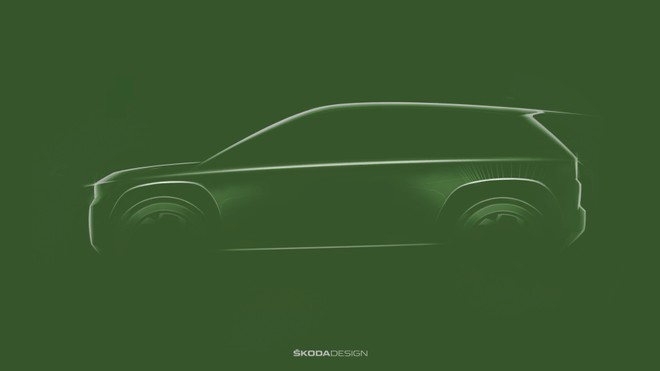 All these electric cars will be based on the MEB Entry platform. This is a modified version of the current MEB platform designed for smaller models. Although these models will have the same technical basis, they will have a distinct personality with a design in line with the DNA of their brand. We should not repeat the same operation done with the Cupra Born which derives strictly from the Volkswagen ID.3.

Soon to understand, however, that powertrain will really adopt these cars. Certainly, different variants will be proposed with battery packs of different capacities. All that remains, therefore, is to wait for further news on the development of these projects.