In the past few hours, a new teaser trailer for Doctor Strange in the Multiverse of Madness, the new film of the Marvel Cinematic Universe starring Benedict Cumberbatch, when there is a week left from its release to the cinema. The video is very short (just 15 seconds), but reveals some decidedly juicy details, especially regarding cameos and historical characters that we will be able to meet again during Strange’s adventures in the multiverse – a bit like we saw in Spider-Man: No Way Home . Here are the highlights with the reference frames: 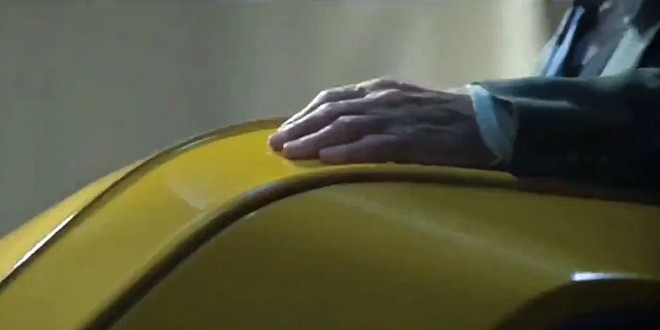 You hear the voice and you can see a part of the chair and a hand of the Charles Xavier / Professor X by Patrick Stewartwhose participation had however already been confirmed a couple of months ago, on the occasion of the Super Bowl teaser. 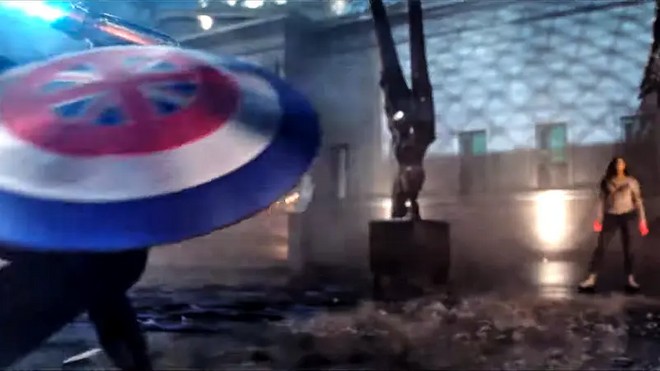 The shield of Captain Carter, which apparently will debut in “flesh and blood” after entering the MCU thanks to the animated series What If …?: in the film it seems to fight against Wanda Maximoff / Scarlet Witch (played as usual by Elizabeth Olsen). Captain Carter, remember, comes from an alternate timeline where he is Peggy Carter, the sentimental interest of Steve Rogers, to receive the super soldier serum – and thus to acquire its powers – instead of Rogers himself, who therefore does not become Captain America. Captain Carter could be played by again Hayley Atwellwho has always been Peggy Carter in every MCU movie the character has appeared in 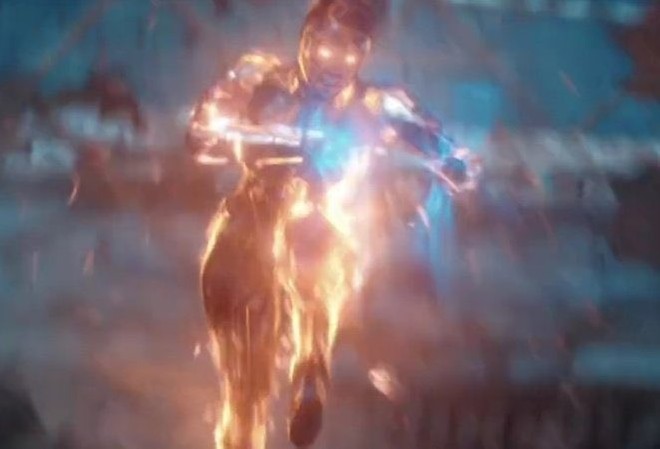 It is seen for a few moments, but in complete Photon “outfit”. The character had been introduced in the MCU in Captain Marvel, where at the very end the possibility of his transformation into Photon was feared, and was played by Lashana Lynch. She is also the mother of Monica Rambeau, who plays a rather important role in WandaVision. To clarify, it is not explicitly confirmed that it is precisely that character, but it is the most convincing theory. Some argue that she could also be Tom Cruise’s much-rumored “Superior Iron Man”.

The video was released a few hours ago by Marvel Studios Canada, but apparently it was a mistake, as it was hastily removed after a few minutes. However, as we all know, the Net is fast, and the inevitable re-upload race has begun followed by a takedown by Disney. We leave you a copy here, but unfortunately we don’t know how long it will last online; a Google search should still solve the problem for you.