Information and leaks relating to DJI’s next entry level drone are intensifying, we are talking about the Mini 3, a model particularly appreciated for the characteristics and the low weight that distinguishes it since the first version. This time, however, DJI could have some important news in store, starting perhaps with the design, which for the first time could change radically. It is good to clarify immediately that the information to date is few and unofficial, but if the trail of rumors will follow those of previous years, the many small clues we are collecting should not be so far from reality.

It all started two weeks ago with the first image leaked and shared by the usual Twitter profile of OsitaLV, which seems to reveal a drastic change in the design of DJI Mini 3. After two versions substantially identical in appearance, this could be a novelty. 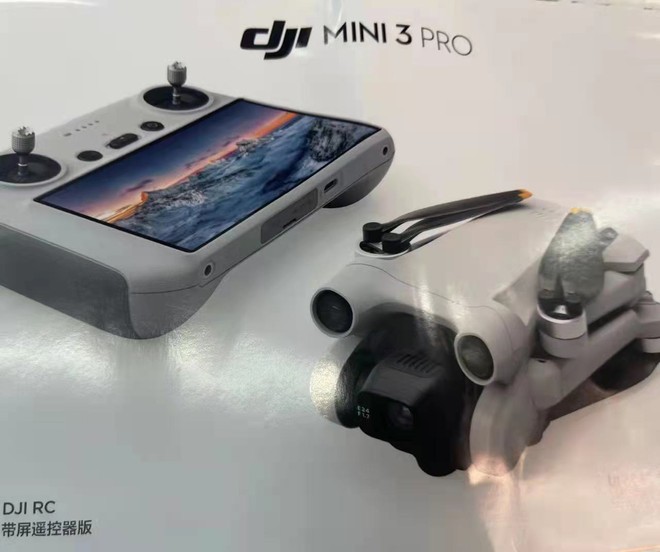 Making a drone weighing less than 250g and trying to offer the highest possible video quality is not easy, so it is likely that the design changes will aim to seek a balance between visual enjoyment and necessity.

If the photo visible above offers us some element of discussion, a recent video starring what is rumored to be the structure of the drone’s body could provide us with further details. This time the culprit is the channel Dealsdronewe propose it to follow.

At a first analysis it can be assumed that the front arm brackets have been modified, perhaps to accommodate different and perhaps larger propellers. Presumably the gimbal mount also changes and there is a possibility that stabilization may be may be an unprecedented compromise element.

The channel DroneXL he speculates that a mechanical solution will not be used in favor of the electronic one, but the camera and the maximum quality achievable with videos and photos will improve. It is very likely that a solution based on a wide-angle lens with digital stabilization can be adopted, a compromise that could reveal some surprises in terms of quality.

Only hypotheses for now, so we just have to wait for further elements that allow us to get a clearer idea. However, we know from experience that the increase in leaks usually indicates a proximity to the commercial launch, which according to many could take place as early as April 2022. Will it be true? we will find out very soon.

The intensification of information, images and videos regarding the awaited DJI Mini 3 are a sign that its arrival is really around the corner and in the last few hours the channel DealsDrone had the chance to share a lot of interesting details. After seeing the possible frame we finally have something more full-bodied available, that is the video of one of the first test models of DJI Mini 3, here it is.

But the boys of DealsDrone they went further and after successfully identifying the serial number imprinted on the body of the alleged DJI Mini 3, they discovered that, by checking the company’s website, the model in question was activated on March 4 and is therefore under test for a month now.

But that’s not all, there are in fact two other shots that show us the upper part of the body and the battery moduleand here the information becomes more consistent. 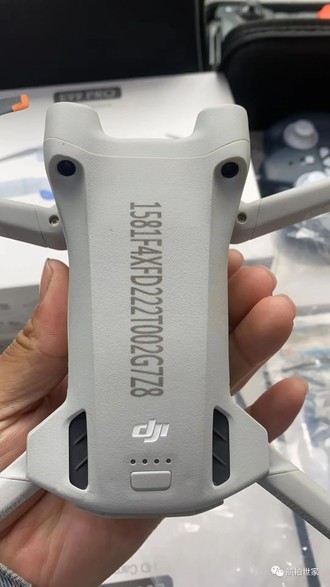 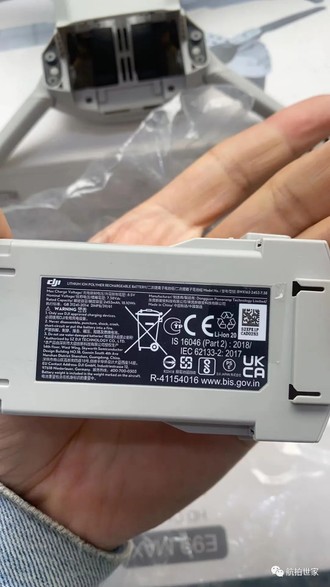 Going to enlarge the characteristics indicated we can see that the unit is 2,453 mAhit is therefore an improvement compared to the 2,250 mAh of the unit mounted by the previous DJI Mini 2. At the moment the information ends here and we remind you that these are characteristics still to be considered unofficial, even if the history of leaks concerning previous models teaches us that as the release date approaches, the information shared is increasingly accurate.